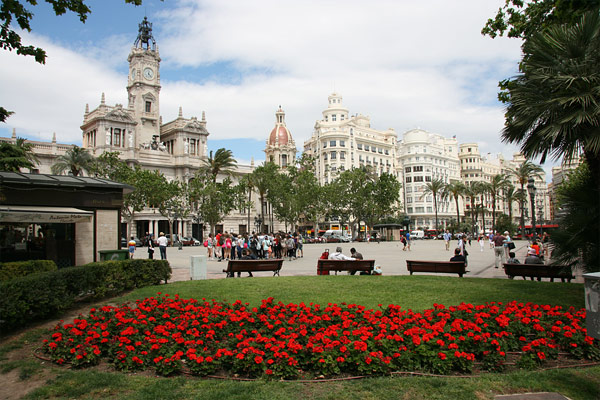 We had about ten minutes to rest up after Paris and Istanbul before we were off to Valencia, Spain. Thomas had the opportunity to work here for a month including a free apartment downtown (can’t pass that up). Initially, because I knew little about Valencia, I found myself wishing the opportunity had been in a more dynamic city such as Barcelona.

Man, was I wrong! Not-so-little Valencia has some serious surprises up its metaphorical urban sleeve. 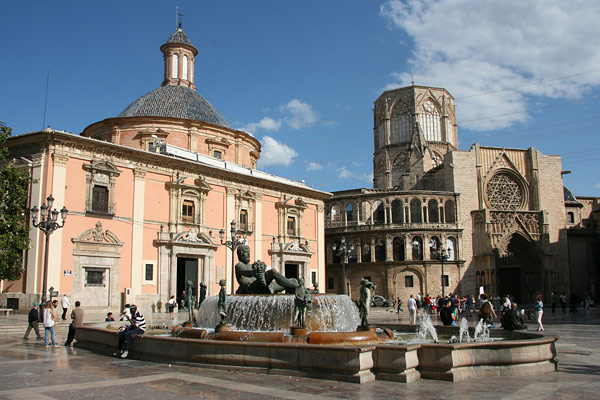 Spain’s third largest city is perhaps one of the country’s best kept secrets. Valencia is affordable, dynamic, fascinating, friendly, and much less touristy than many of Spain’s other large cities. Valencia boasts an atmospheric old town, eye-popping produce and seafood markets, great beaches, cutting-edge modern architecture, one of the coolest inner-city parks on the planet, and a range of world class attractions that much larger cities would envy. Oh, and did I forget to mention that Valencia literally has the Holy Grail? 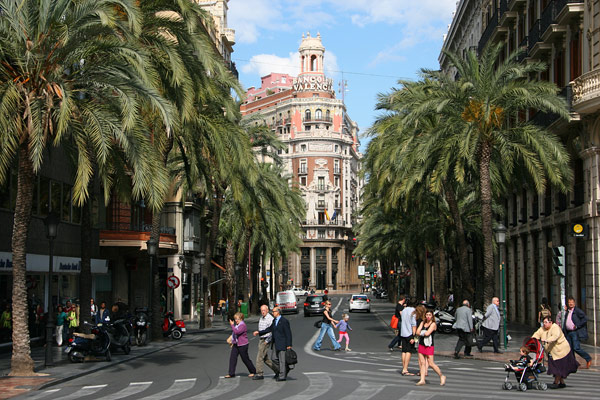 From the moment we set foot in Valencia, it felt like a major breath of fresh air. After the tourist overload in Paris and Istanbul, Valencia feels like a major find. Its traditional squares and palm-lined boulevards are full of… wait for it… locals. That’s right, locals. The people here are welcoming, super helpful, and certainly the most important attraction in this very livable, low-key city. I love it.