The Plain of Jars 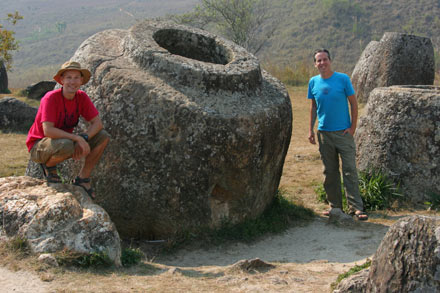 We’ve made our way to Xieng Khuang province to visit the enigmatic “Plain of Jars”, a large highland plain which extends out from Phongsavan dotted with hundreds of giant stone vessels of mysterious origin.

Believed to be over 2,000 years old, nobody really knows who created the jars or why they were made. There are a few vague clues which might suggest an original purpose. Several lids have been discovered at the various sites suggesting that the jars were actually used as containers. One jar has the outline of a human form carved on the exterior surface, which could indicate a ritual purpose.  The jar sites we visited were on ridges or slopes, suggesting that a nice view over the plains was important. 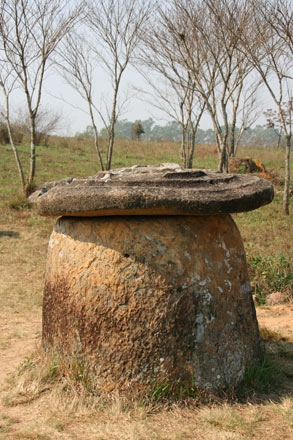 Local legend says that the jars were used to ferment rice wine. Scientists tend to believe they are some form of ancient sarcophagi. After viewing them, I think the scientists’ explanation seems more likely. The truth is that nobody actually knows what they were used for, and that’s what makes the jar sites so fascinating. 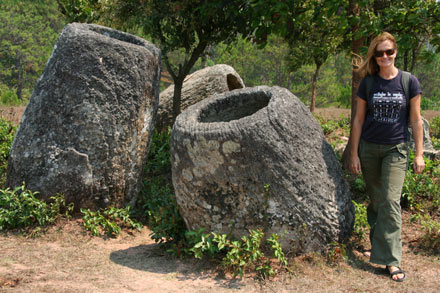 Isn’t it great that there are still a few big mysteries out there? 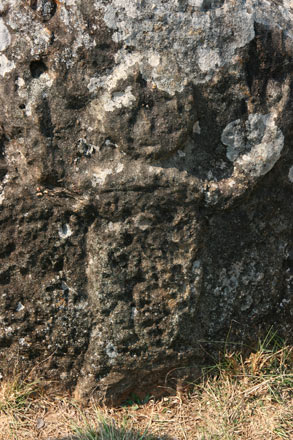 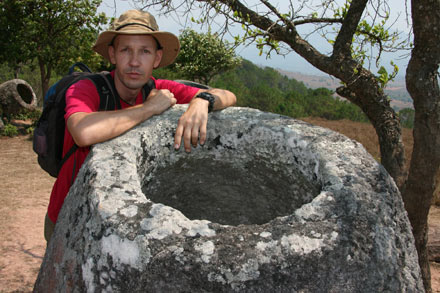