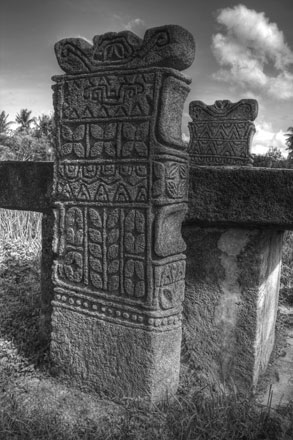 Although megalithic cultures are a thing of the past in most of the world, these traditions are alive and well in many remote Indonesian islands from Nias to Sulawesi to Flores to Sumba. Of these islands, Sumba is – without a doubt – megalith central. Thousands upon thousands of monstrous stone tombs dot the island. They are literally everywhere.

Even today, megalithic tombs are an important (and exorbitantly expensive) part of the death rituals in Sumba. While archaeologists theorize about the construction of famous sites such as Stonehenge or Gigantia, the people of Sumba are actively building their megalithic masterpieces. We’ve put together a small collection of some of the more interesting tombs, both old and new, that we’ve found while exploring the surrounding countryside. 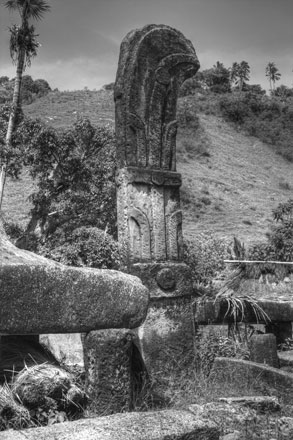 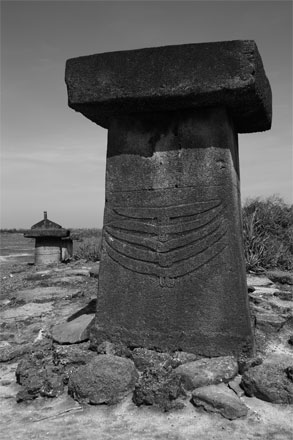 Tomb along coast near Ratenggaro in Kodi region 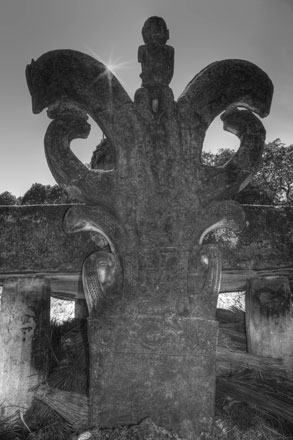 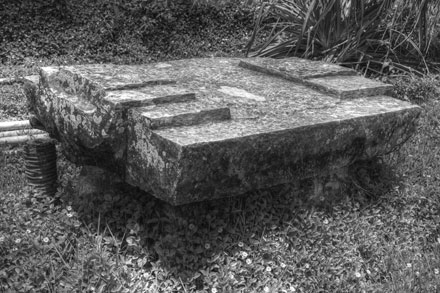 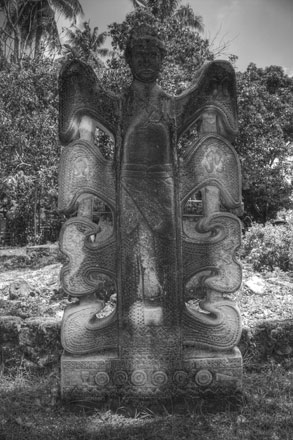 6 responses to “Megalithic Tombs of Sumba”