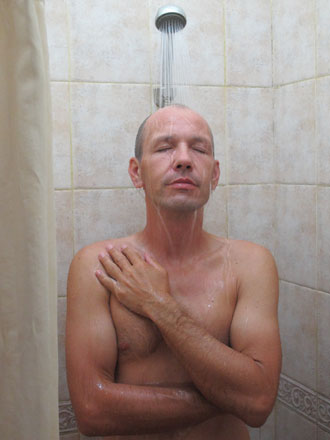 Who would have thought that overnighting in Ruteng’s convent, Kongregasi Santa Maria Berdukacita, could be a highlight on its own. Not so much for the spiritual pleasures, I might add, but rather for the earthly ones.

Our first HOT shower in five weeks in the Catholic nunnery-slash-hotel has almost made me a believer. The super-clean rooms, the comfortable beds, the beautifully landscaped gardens and the smiling, sweet-natured sisters just might be proof of a higher power. 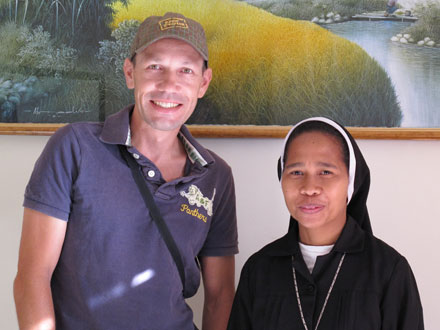 If it weren’t for the 9 PM curfew, I would be a total convert. 😉 After nine o’clock, however, you are either locked in or locked out. Having said that, turning in early certainly had its advantage. There was plenty of time for another lengthy, steaming-hot shower (and I have a feeling this might be the last one for a while). 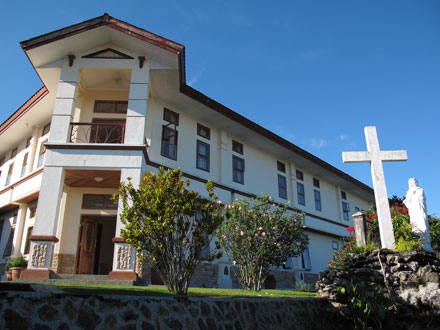 Biking through Bagan, Myanmar should be on everyon