100 Years of Nefertiti in Berlin 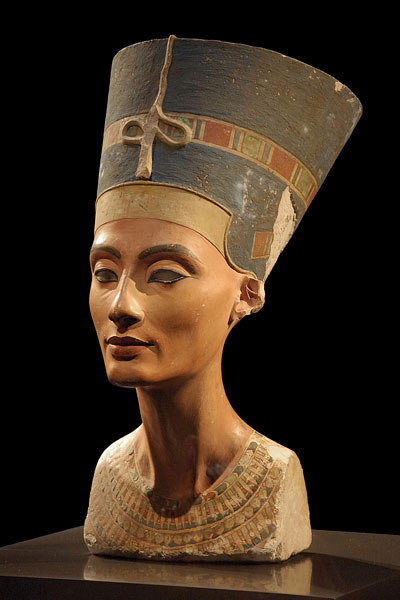 The world famous bust of Nefertiti is perhaps the single most recognized piece of art in Germany. Like the Mona Lisa in France or David in Italy, the 3,300-year-old limestone bust has become a major part of world pop culture and commemorative kitsch. It is also, perhaps, the ultimate symbol of the debate over colonial-era removal of art pieces from their countries of origin. In fact, Time magazine placed Nefertiti No. 2 on its list of “The Top 10 Plundered Artifacts.” Ouch. Of course, it’s also on everyone’s list of must-see art pieces.

To celebrate their “acquisition” of Nefertiti and to highlight the return of the bust to its original home away from home, Berlin’s Neues Museum currently has a special exhibit entitled “In the Light of Amarna. 100 Years of the Nefertiti Discovery.” The exhibit, which continues until April 13, houses a small collection of outstanding pieces, many of which were recovered from the workshop of the ancient artisan Thutmose. 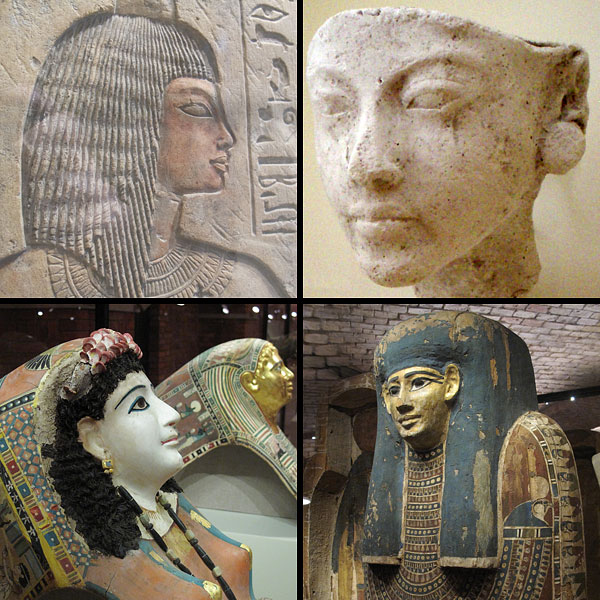 Of course, the central focus of the exhibit is the exquisite bust of Nefertiti, easily one of the greatest surviving works of the ancient world. As you examine the remarkably fragile-looking sculpture, it’s almost impossible to comprehend that it survived a very rough 3,300 years intact. It’s even more remarkable when you see the current state of the bust of  Nefertiti’s husband, Akhenaten. Let’s just say it looks a bit like Steven Tyler after a really hard night of partying. Several of the smaller stone busts, some with elongated bound heads, are truly exceptional and much more lifelike than the more stylized pieces you generally see in Egyptian collections. (That’s most likely why Egypt wants them back.)

There’s a second part of the exhibit housed in a corner of the basement which documents the German excavations in Amarna and displays records relating to the acquisition of the bust. At times, the dry exhibit feels a bit like an attempt to legitimize Germany’s possession of the Nefertiti bust. I do wish there had been more of the interesting photography from the turn of the century excavations in Egypt. 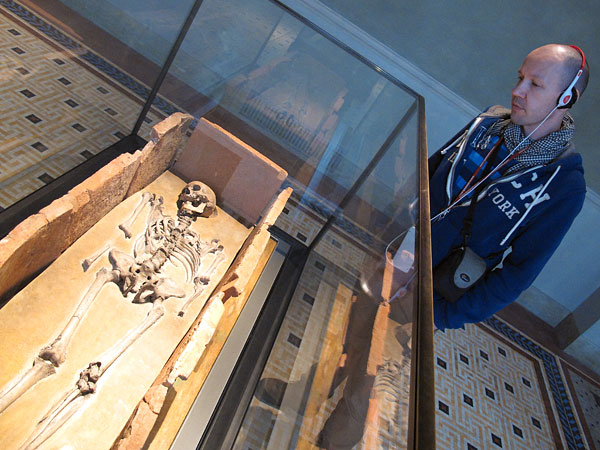 Beyond the special exhibit, the museum’s permanent Egyptian collection includes some spectacular sarcophagi, papyrus scrolls, painted burial masks, sculpture, and more. (I especially loved the decorative mummy shoes.) You can even wander through a collection of reassembled temple walls covered with hieroglyphics. For fans of Egyptian art, there are some nice pieces to discover; HOWEVER, make sure you don’t skip the basement. For some reason, some of the best pieces seem to be hidden down there. 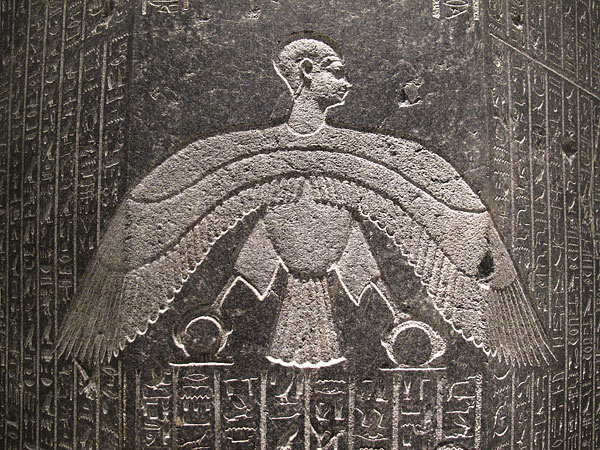 A word of warning about the Neues Museum…

While the new location of the Nefertiti bust is spectacular, I found the organization, labeling, and layout of the museum – well – baffling. To begin with, many of the objects in the Amarna exhibit were labelled with an excavation date rather than a date of creation. And since we entered the exhibit from the elevator, it took us quite a while to locate any actual reference to what time period we were looking at. Beyond the special exhibit, the current layout of the whole Neues Museum was quite perplexing. For example, we exited the Amarna exhibit into a room with Roman sculpture which rambled into Byzantine Arabic texts and completely lost me with a 19th century Ethiopian leather scroll. What?

From there, we moved on into a room which contained the confused combination of Germanic tribal art and dress, a reproduction of the Renaissance-era baptistry doors from Florence, migrations during the 4th-7th century, an exhibit on the Christianization of France, and then the Papacy and Rome. The room could best be described as everything but the kitchen sink. Mysteriously, the Egyptian collection seems to have been broken up into pieces housed in portions of every floor. And as I mentioned before, the impressive basement exhibits are easy to miss. In a nation that prides itself on organization, the museum feels like a hot mess.

I’m hoping that the confusion has something to do with the entire third floor being closed for construction. But something tells me there’s more to it than that. What’s more, due to the “special” Amarna exhibit, the current ticket price is an absurd 14 Euros. That’s more than the Uffizi or the Louvre – and that with the entire third floor of this relatively small museum closed!!! In all honesty, the current price is simply too high. Unfortunately, jacked up museum prices seem to be a new trend in Europe (or should I say the entire world).

But what is a budget traveler to do?

If you intend to see some of Berlin’s other famous museums as well, consider the 3-day museum pass for 19 Euros, which grants visitors entry to Berlin’s most famous museums for three consecutive days. In that context, a visit to the Neues Museum makes much more sense. It also allows budget-conscious visitors to hop and skip from museum to museum to see the best exhibits. While I don’t recommend that for every city in Europe (for example we advised against that in Florence), it may not be such a bad idea here in Berlin where separate entry fees are high and the 3-day pass is good value.

4 responses to “100 Years of Nefertiti in Berlin”