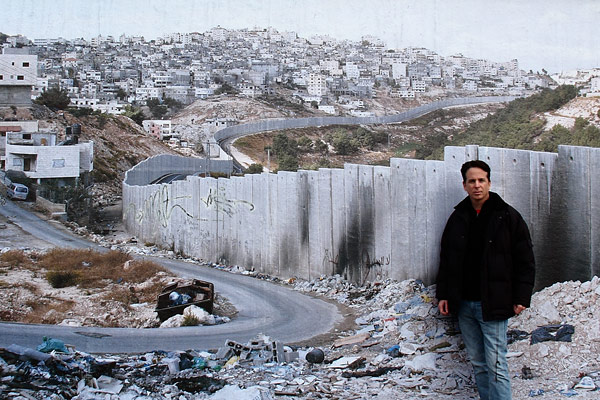 One of the things I love most about Berlin is that every single time we go out for a walk, we discover something cool. The last time we strolled down to the East Side Gallery, we happened upon Kai Wiedenhöfer’s amazing Wall on Wall exhibition.

Kai, a photographer based in Berlin, traveled the world photographing the planet’s most notorious walls. From the DMZ separating the Koreas to the cement barriers of Baghdad to the vast stretches of wall that separate Mexico and the U.S., he’s seen and photographed them all.

But Kai needed the appropriate venue to display his photography. Where better than the world’s most beloved wall-gallery? The East Side Gallery, a living  work of street art, is the longest surviving stretch of the Berlin Wall (not that it has much competition.) Crowd-funded by his Kickstarter project, Kai covered 364 meters of wall with massive images of the barriers that divide people around the globe. We’ve been photographing the street art here for years, and I think it is by far the most poignant work we’ve encountered so far. 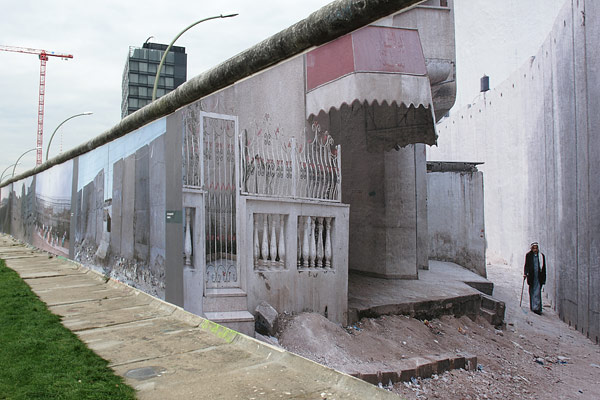 The exhibit runs for hundreds of meters 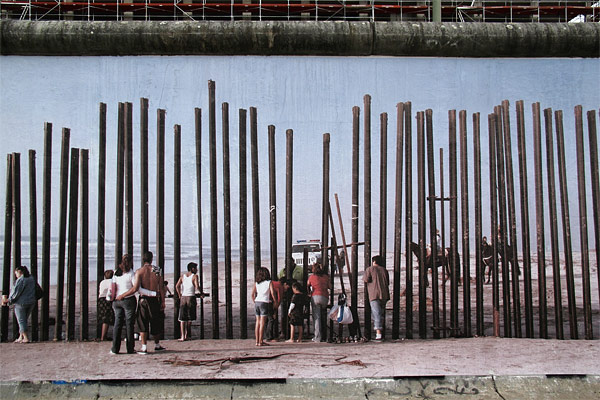 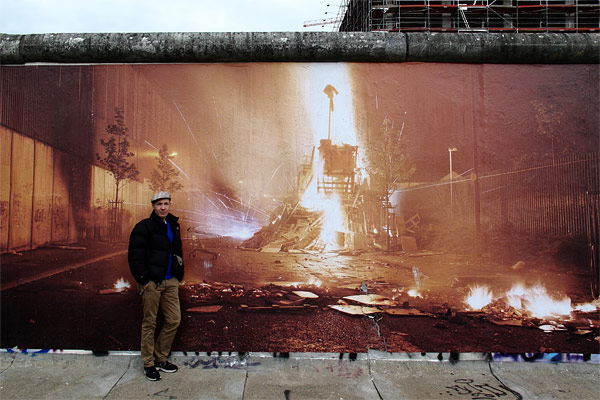 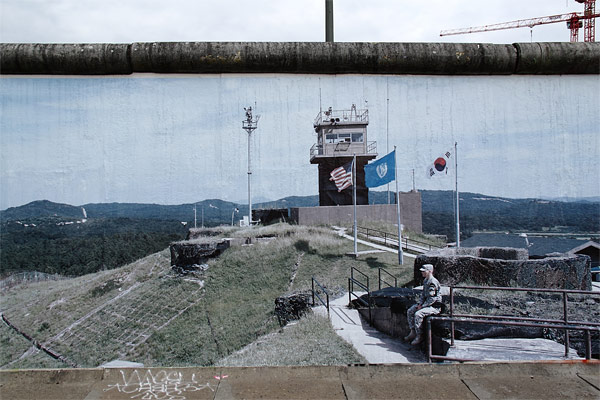 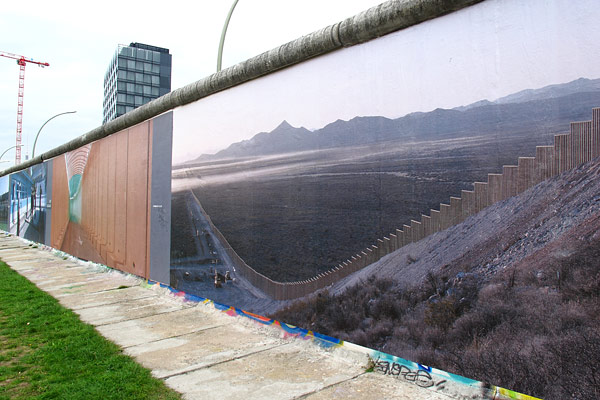 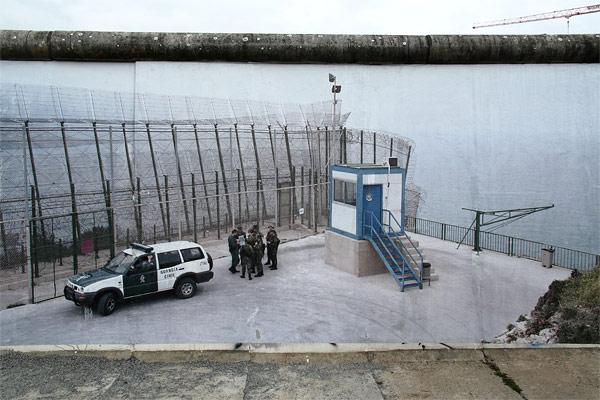 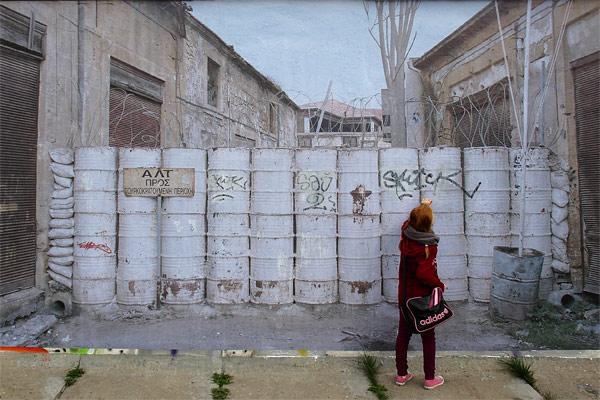 The Green Line in Nicosia, Cyprus 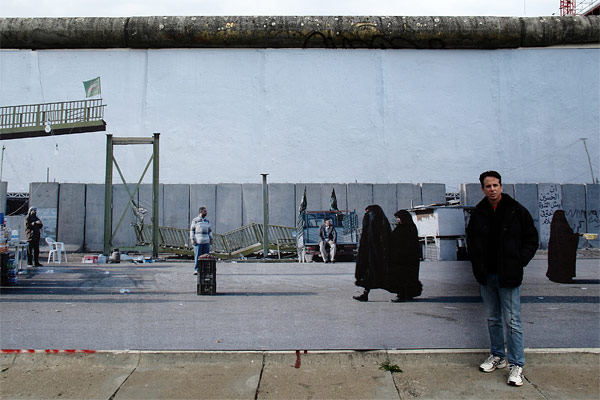