Toasting Another Year in Travel 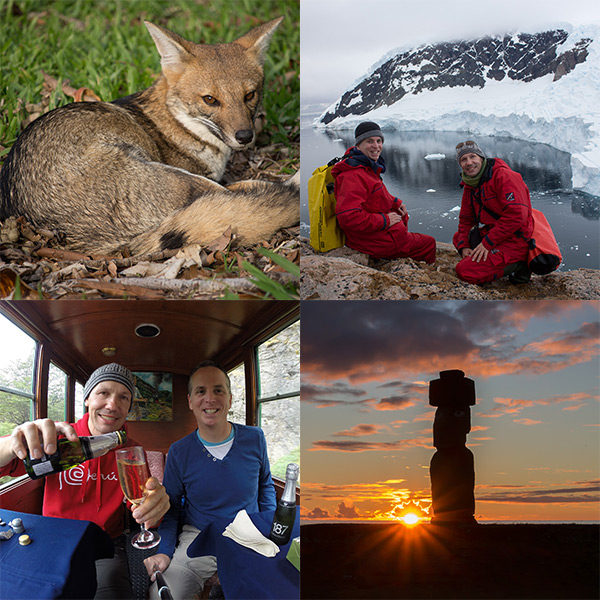 This has been an incredible year in travel for us. Our New Year’s resolution for 2015 was to slow down a bit and take it all in. A quick glance at our Instagram feed proves that our resolution has been both a huge success and a glorious failure. I’m happy to say that we did take much more time to relax, stay in a few key destinations, and reconnect with friends and family.

Having said that, we made it to four continents and the South Pacific traveling through Argentina, Antarctica, Chile & Easter Island, Uruguay, Brazil, Turkey, Germany, Italy, the Vatican, Spain, the Czech Republic and Austria. It’s been a year of adventurous achievements including cruising the glacial waters of Patagonia to Cape Horn, independently hiking the full circuit at Torres del Paine, camping and kayaking in Antarctica, diving Easter Island and Mallorca, and walking the ancient walls of Istanbul and Rome. We even walked across an entire country twice! (Of course, it was the Vatican – ha, ha – but actually, not everybody gets a chance to catch a glimpse of the inner world of the Catholic kingdom beyond the normal tourist highlights.) 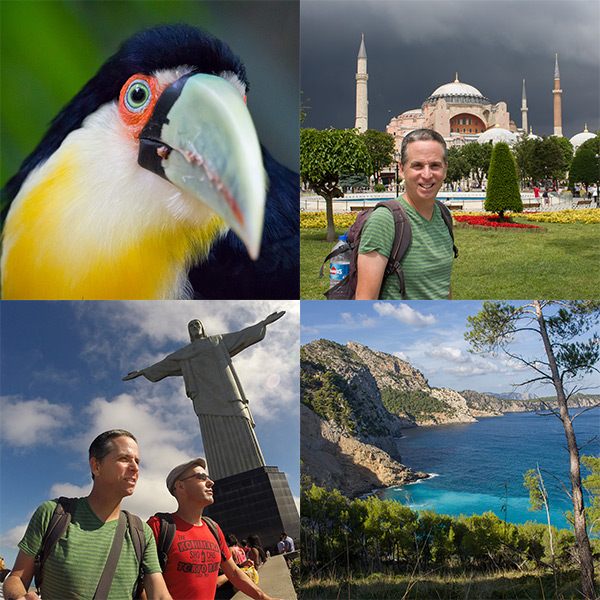 2015 proved to be a year of wildlife superlatives: We floated through a sea of humpbacks in Antarctica and woke to the eerie sounds of Weddell seals. We hiked along the desolate beaches of Punta Tombo where Patagonian foxes and wild guinea pigs mingled with penguins, guanacos and giant flightless birds called choiques. We watched the famous beach-hunting killer whales off Peninsula Valdés. We spotted toucans, coatis, capuchin monkeys and agoutis in the jungles around Iguazú. We discovered Andean condors and a puma in Torres del Paine as well as a yellow anaconda, herds of capybara and a Geoffroy’s cat in the Iberá Wetlands. Even Rome joins the list with millions of swirling starlings forming vast clouds over the Tiber River. Amazing, so many awesome animals in one year! 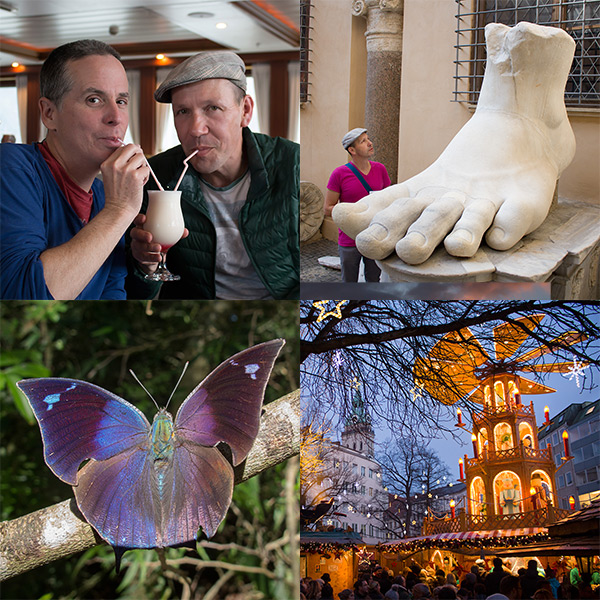 It was also a year filled with luxurious indulgences. We took our first cruise in January. The day we stepped off the ship, we walked across the dock and boarded our second cruise ever. That’s right, two different expedition cruise ships in a single day! We stayed at the world-famous Llao Llao Hotel in Argentina, one of the Leading Hotels of the World. In Mallorca, we dined at the Michelin-starred restaurant Simply Fosh and chatted with friendly chef Marc Fosh. It was a year full of highlights. 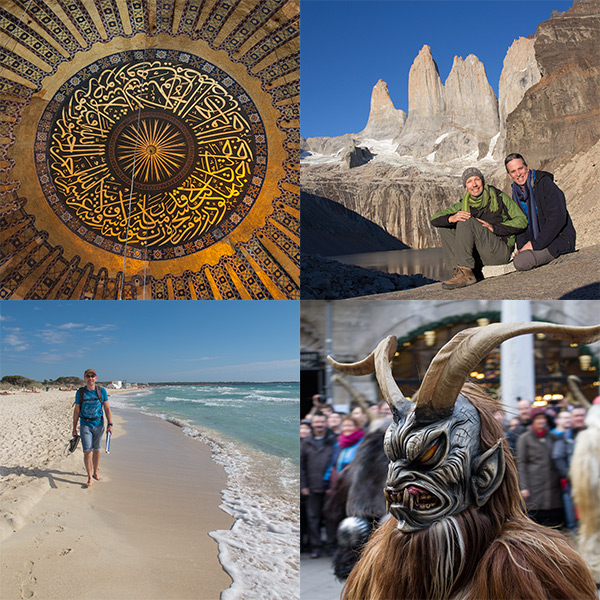 So I’m not sure how successful we actually were at slowing down. We did have a wonderfully relaxed summer in Berlin and leisurely stays in Buenos Aires, Santiago, Rio and Rome. We took our time exploring the Christmas markets in Munich, Prague and Salzburg. And as I write this, I am staring out the window onto the streets of Milan. Don’t hate us because we travel – wink, wink – hop on a plane and come join us on the road. We wish everybody a Happy New Year filled with exciting adventures. Travel, travel, travel… rest… repeat. 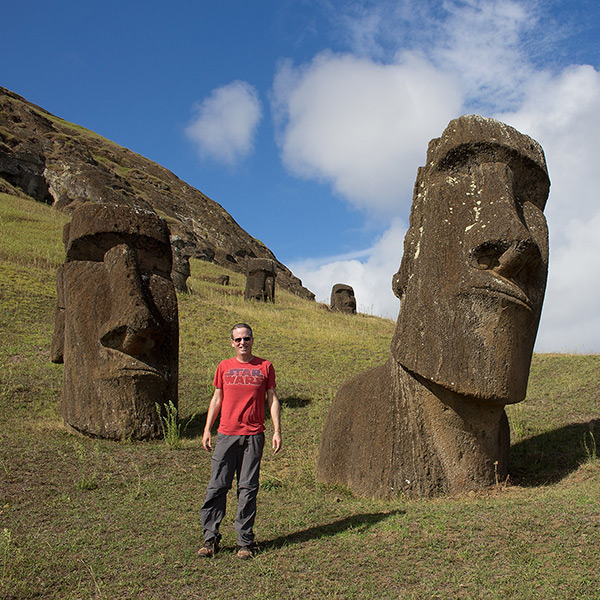 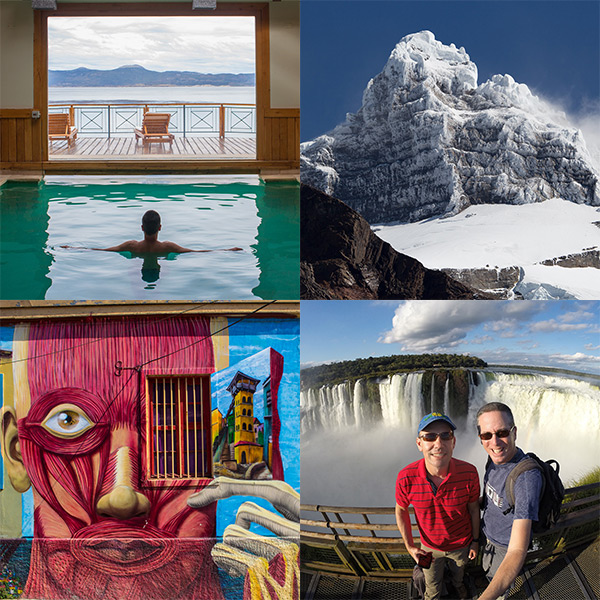 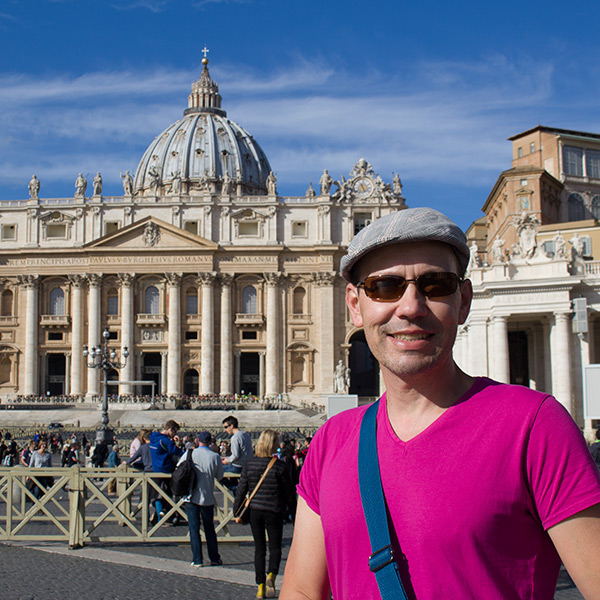 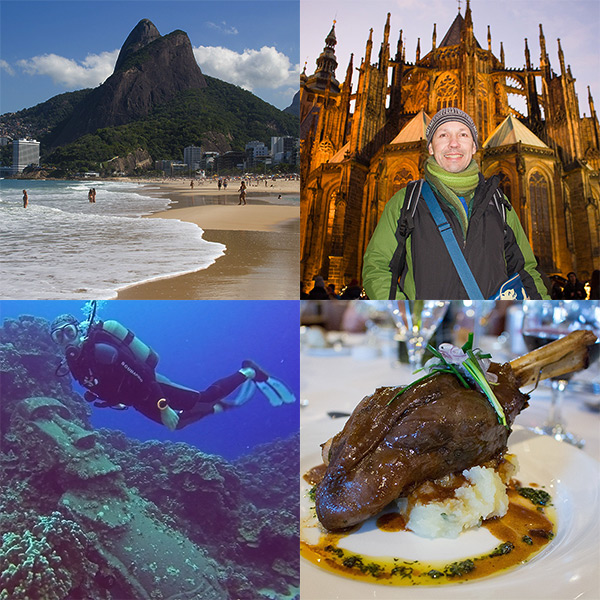 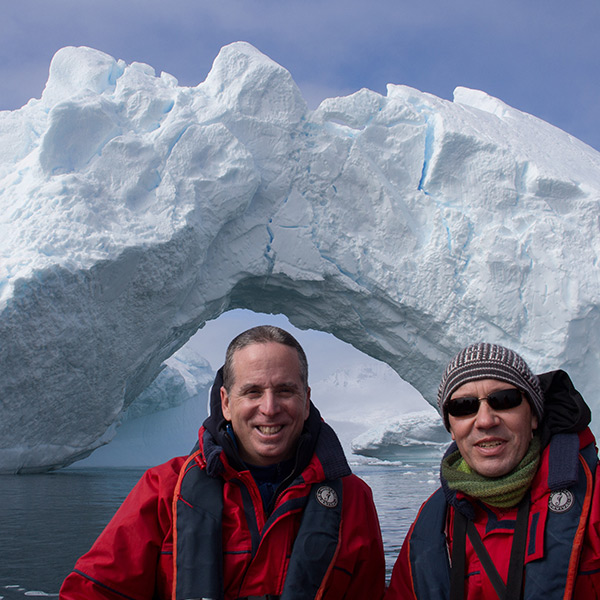 5 responses to “Toasting Another Year in Travel”