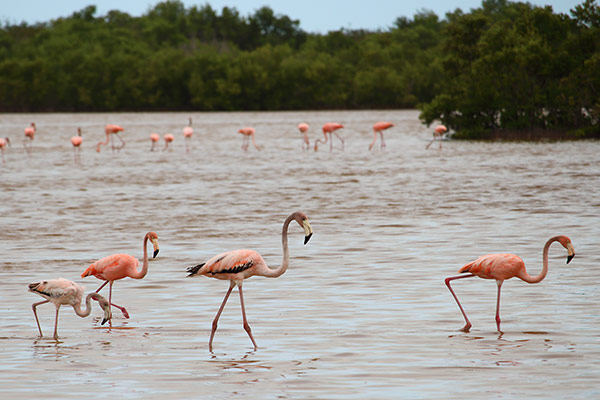 Biosfera Ria Celestun is a very mixed bag. Known for its world-famous flocks of thousands of flamingos, those documentary film makers line up to shoot that classic shot of a sea of pink bobbing necks and skies filled with birds. Of course, they do it at the right time of year.

We, however, showed up at the wrong time of year (that’s the last time we listen to Lonely Planet). There were still enough flamingos around, but they weren’t very cooperative as they decided to park themselves in a part of the park that wasn’t really accessible by boat forcing visitors to march knee-deep in mud through a tangle of mangrove roots. We’re used to that, but a lot of other people weren’t, so there were definitely some unhappy park visitors. (If you’ve never walked through mangrove it may seem like whining, but mangrove roots grow back up out of the mud creating wooden spikes which are not really conducive to hiking.)

Having said that, Ria Celestun’s mangrove is some of the most beautiful in the world (we’ve seen a lot), and the boat ride through the park is quite enjoyable. In addition to tracking down the flamingos, boats enter the famous mangrove tunnel and visit an unusual fresh water spring full of beautiful fish. In a way, the park does itself a serious disservice placing so much of the focus on the flamingos as there is a lot of other bird life as well as interesting mangrove creatures to discover.

It also does itself a MASSIVE disservice by organizing the boat trips the way it does. Trips are charged PER BOAT, so you have the option of paying for a whole boat or waiting for someone who wants to split one with you. On the day we were there, there we tons of people on private tours who insisted on having their own boat, so we ended up having to shell out a hundred dollars for our own. Stupidly, everyone gets into their “private boat” built for eight people and heads out along the exact same route to the exact same destinations. The effect is a bit like an extremely un-environmental, massively overpriced ride at Disneyland. Luckily for us, we were the second boat out. By the time the last boat got to that muddy path leading to the flamingos, I’m sure it was like walking through quicksand.

So we can distill our experience down to this: love the flamingos, love the mangrove, hate the organization, hate the abuse of the sensitive mangrove.😐Come on Mexico, reserves are supposed to be about more than making money. 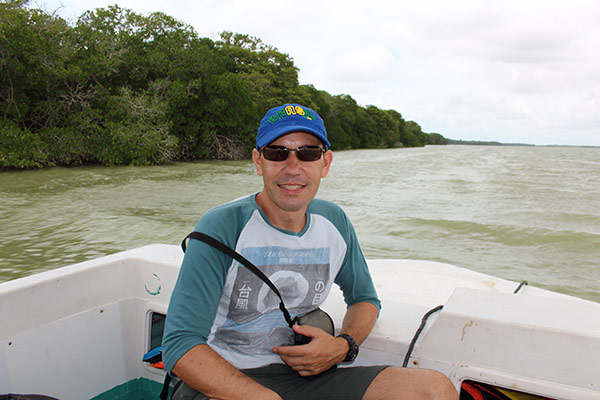 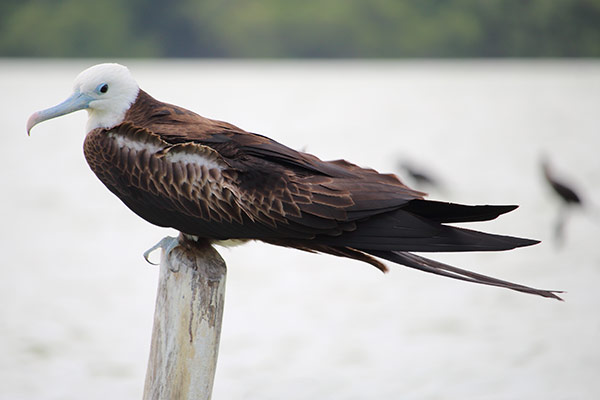 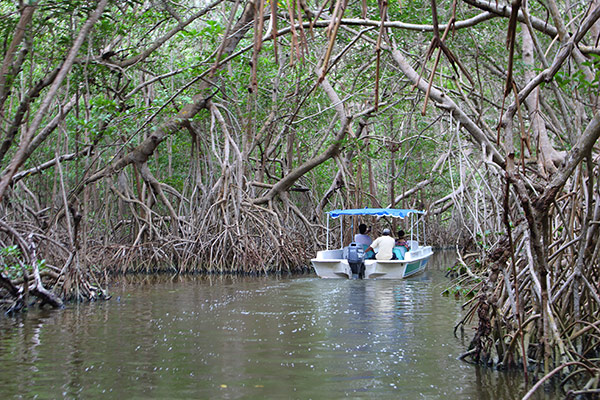 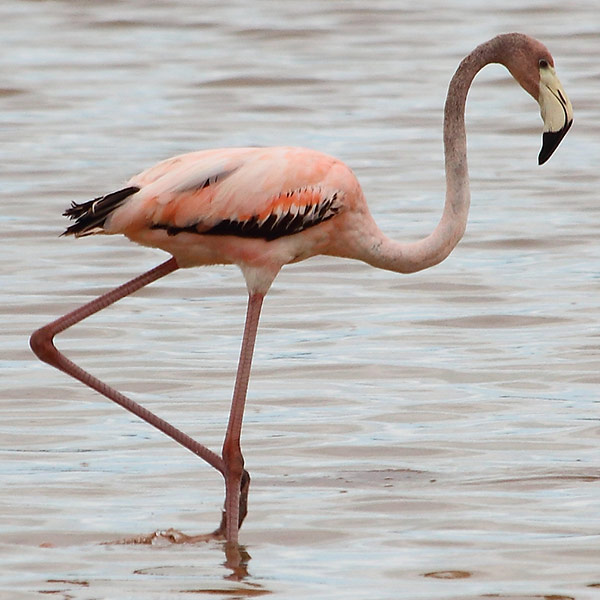 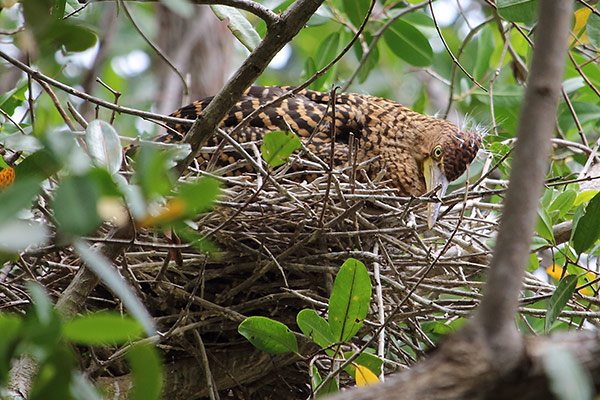 Tiger heron ducks down in its nest to avoid detection 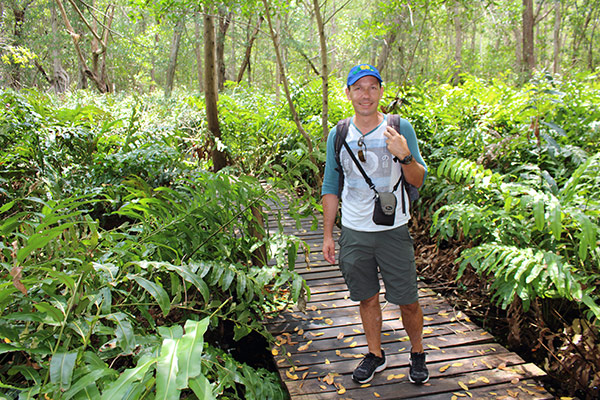 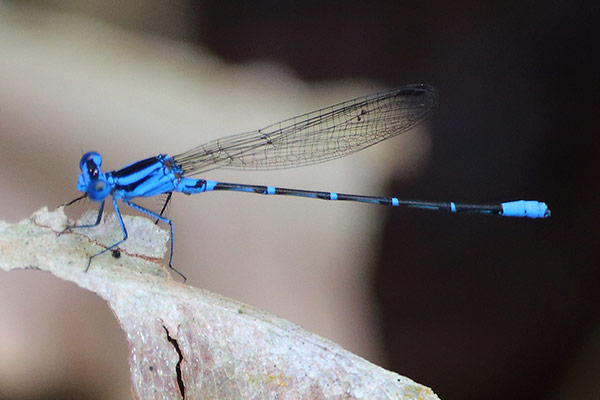 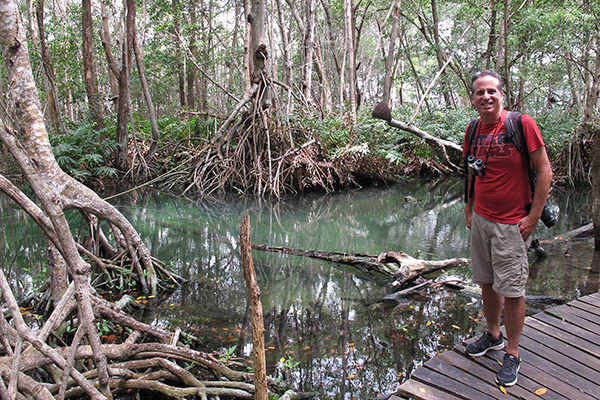 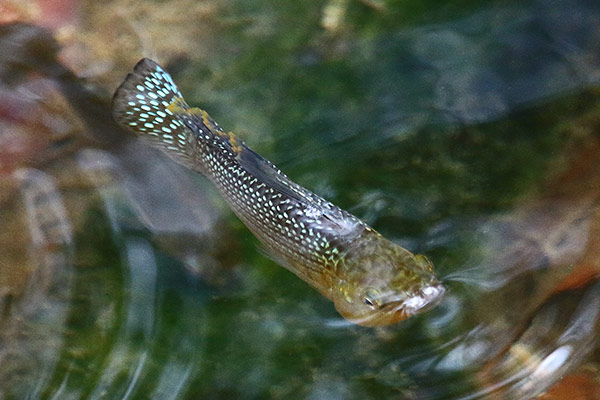 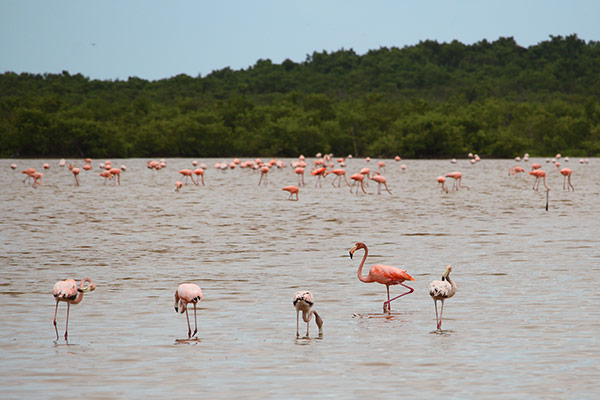