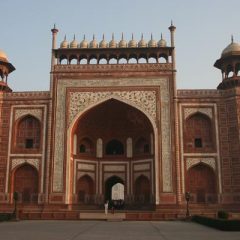 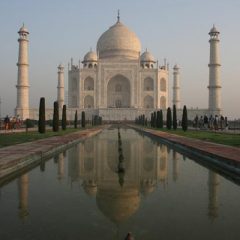 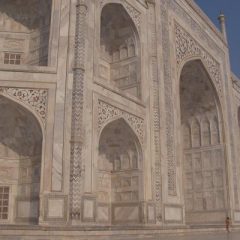 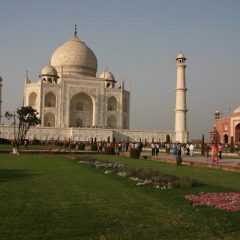 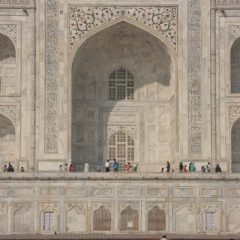 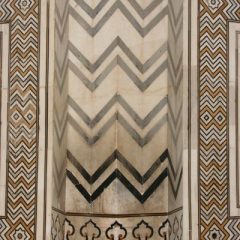 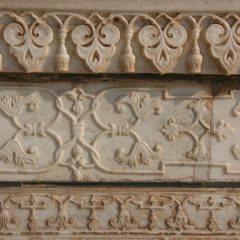 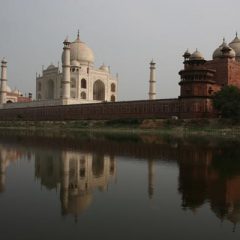 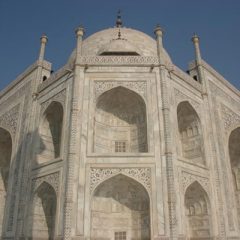 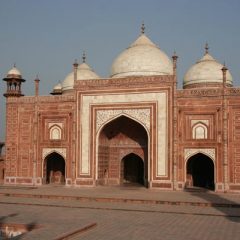 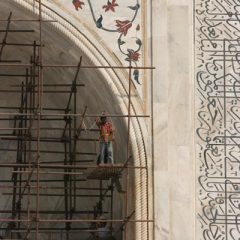 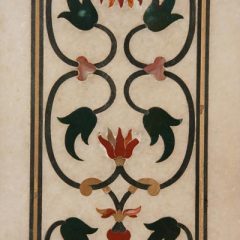 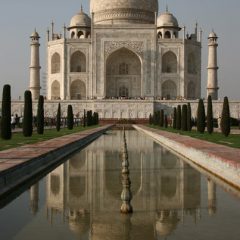 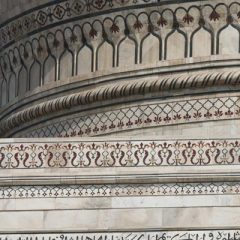 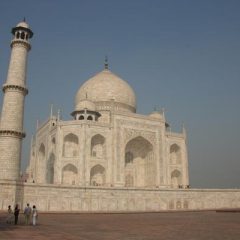 History’s ultimate architectural statement of love, the Taj Mahal was built by Emperor Shah Jahan as a memorial to his beloved second wife Mumtaz Mahal, who died while giving birth to their 14th child.

Now officially voted on to the list of new “world wonders,” the ornate white marble mausoleum, one of the most photographed buildings in the world, actually manages to exceed every expectation. Few world monuments can truly live up to the hype – the Taj Mahal does.