The Desert City of Jaisalmer 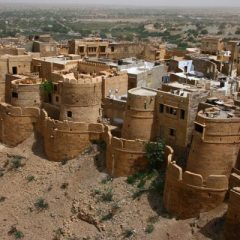 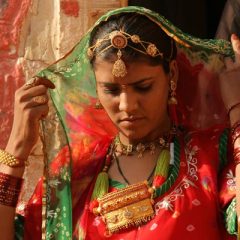 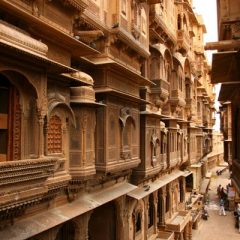 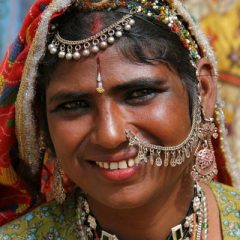 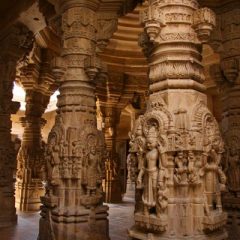 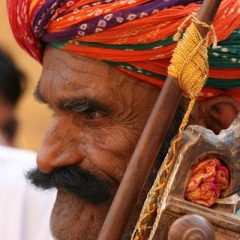 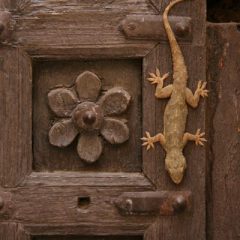 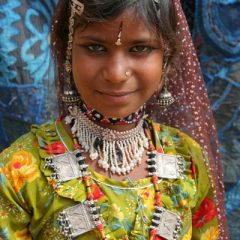 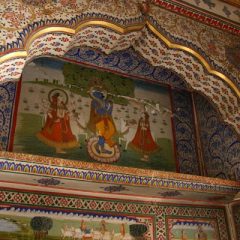 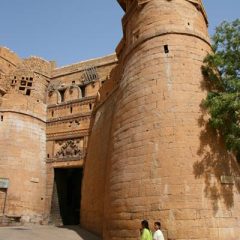 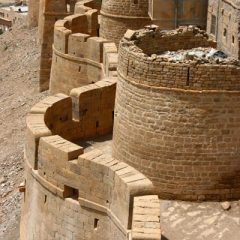 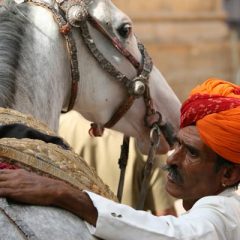 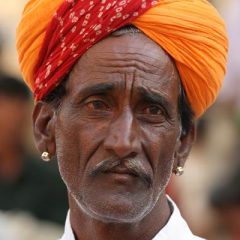 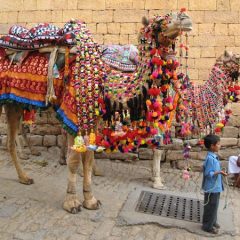 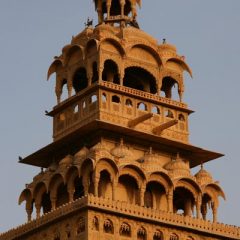 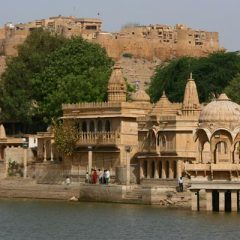 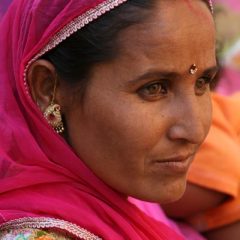 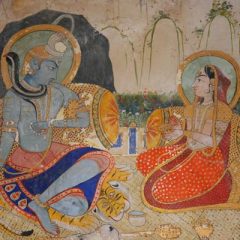 The fortified city of Jaisalmer is the quintessential desert dream. Massive, ancient, and spectacular, the thousand year old fort, built to defend its residents from marauding invaders, is now being defended by its residents from encroaching modern development.