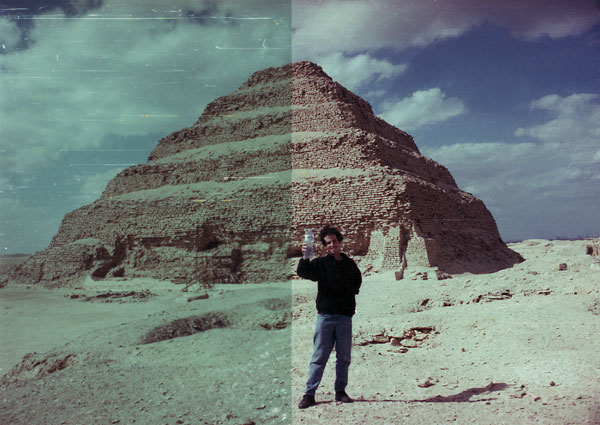 When we recently did our flashback to Egypt, I found this old picture of me in front of the stepped pyramid at Saqqara. While we were at Saqqara, the light meter on my camera broke and I had to practice taking pictures using the average exposure settings listed on the back of a roll of Kodak film.

To see whether my exposures were working, I had the pictures developed in Cairo. Clearly, the machine had some serious issues as all the pictures were scraped, scratched, and covered in huge white flecks. Damn. (Piece of TnT trivia: Every photo I took in Africa was taken with a broken light meter – yikes!)

It occurred to me that after years of working with Photoshop, I could resurrect this old photo, which has tremendous sentimental value. But I really didn’t relish the idea of sitting for hours using the clone tool to remove all the damage by hand. Luckily, I found this amazing technique to remove such flaws. It’s so easy, that almost anyone who has access to Photoshop can do it. Thanks to Bob Mizerek for creating such a great YouTube tutorial.

After using the technique described in the video to remove the specks and scratches, I also removed the yellow hue and brightened the photo using Photoshop’s Match Color feature (Image > Adjustments > Match Color).

Check out my results: 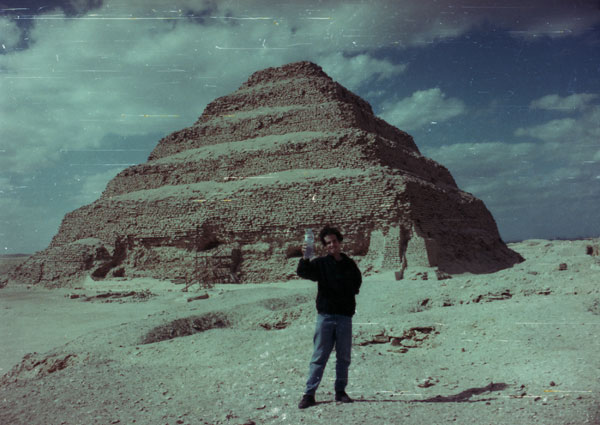 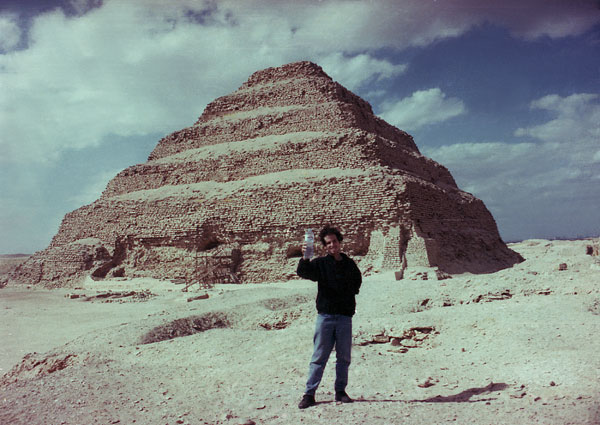