A Mad Dash to Germany 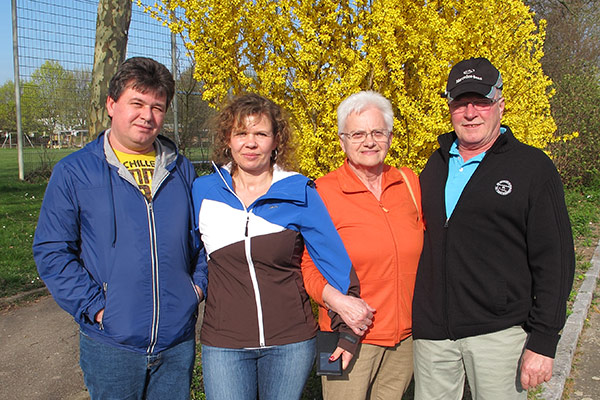 Nomadic life has its ups and downs. One problem is that when there is a family emergency, we are often on the wrong part of the planet (although that is always the case for us because we can’t live in Germany and the U.S.A. at the same time.)

So when we discovered that Thomas’ dad was being rushed in for a bypass, Thomas had to catch a last minute Aeroflot flight via Moscow to Germany (when you’re in a rush, you take what you can get.) Due to delays in scheduling the bypass, Thomas ended up staying in Germany for almost a month. Luckily, he was able to stay with his sister Sabine and family, so he had the opportunity for some long overdue quality family time.

Coincidentally, Thomas’ dad’s operation was is Heidelberg, one of Germany’s most beautiful cities, so Thomas and Sabine ended up with a beautiful backdrop of fairy tale castles and gingerbread houses between hospital visits.

The good news is that Thomas’ dad is through the operation and is now recovering and Thomas has returned to Mexico. 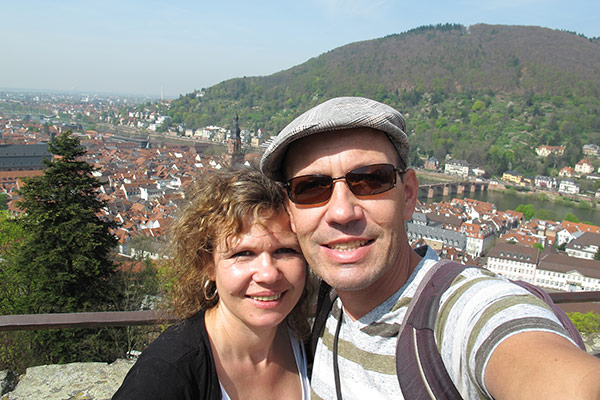 Thomas and his sister Sabine 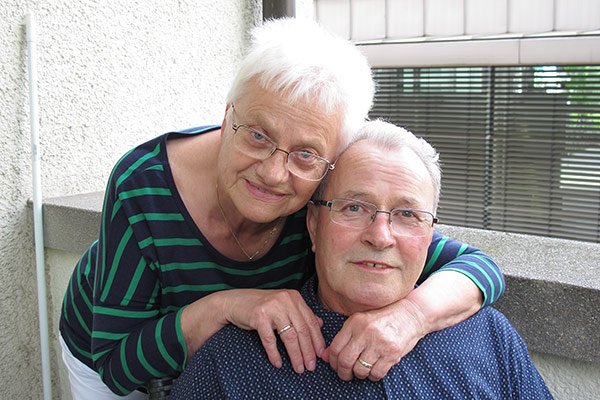 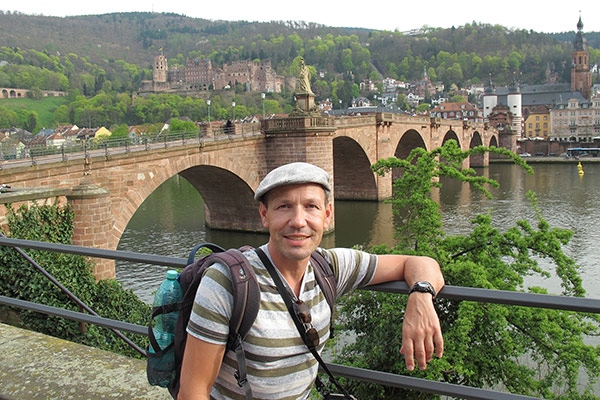 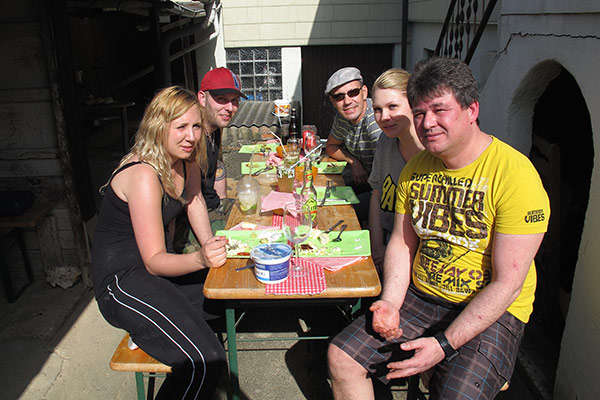 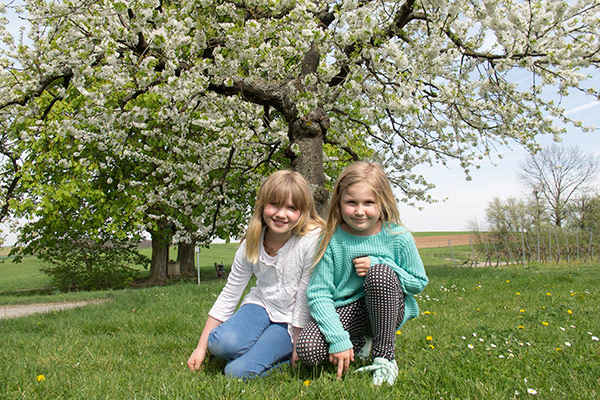 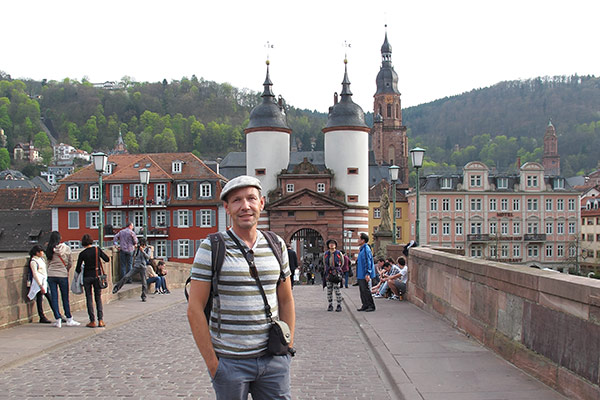 Hey, where are Aaron (nephew) and Alexandra (niece)? Apparently, they were hiding while Thomas had the camera out. Next time, we’ll be sure to get some pictures. 🙂

4 responses to “A Mad Dash to Germany”