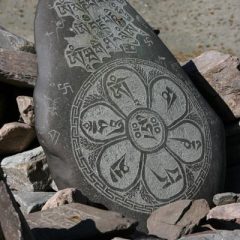 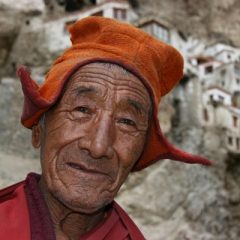 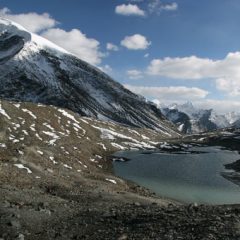 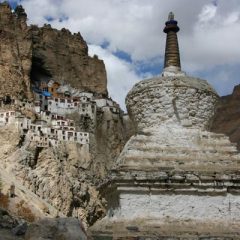 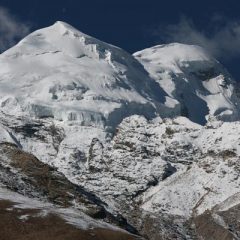 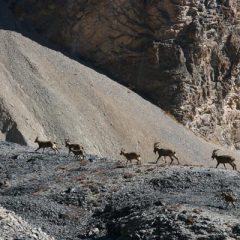 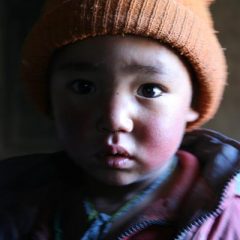 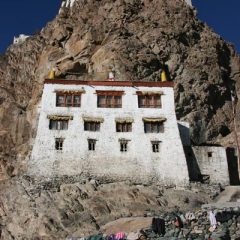 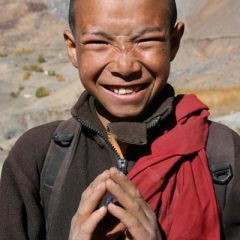 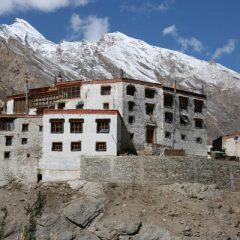 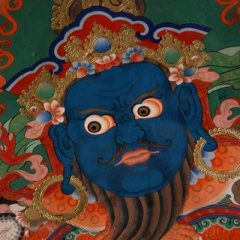 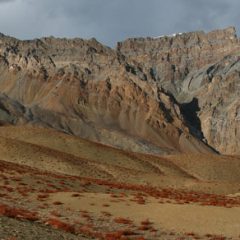 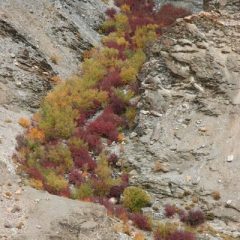 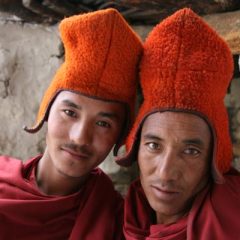 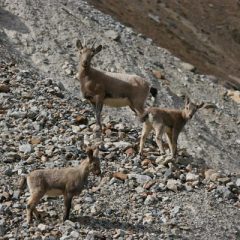 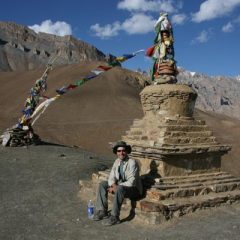 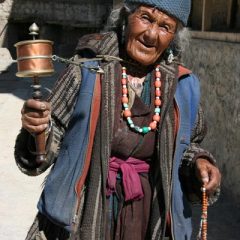 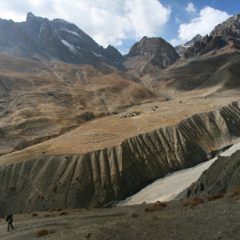 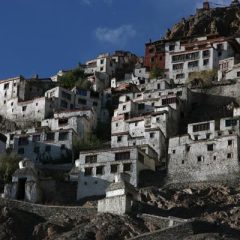 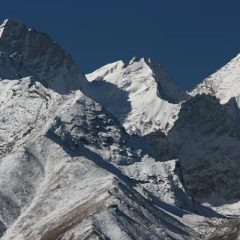 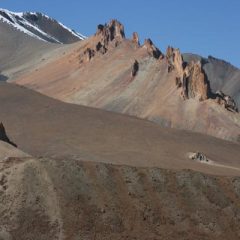 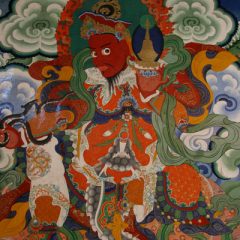 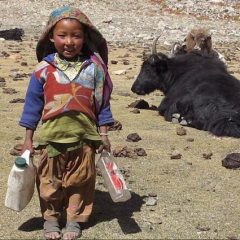 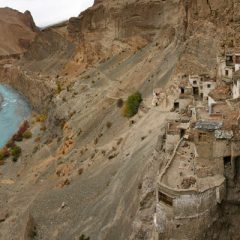 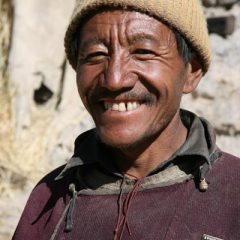 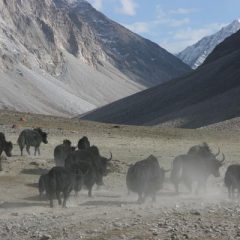 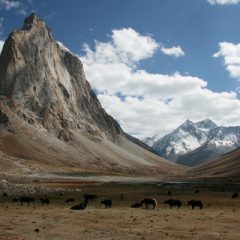 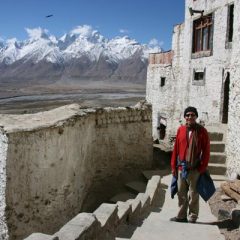 The only way to see most of exotic Zanskar is to walk – at least for now. A vast, largely roadless region full of wildlife and soaring, snow-covered peaks, Zanskar preserves a way of life which is quickly vanishing from the rest of the Himalayas. Isolated monasteries and tiny villages recall a much simpler time when life was a struggle to survive, a battle against the elements, against nature itself.

But change is coming – and so are the roads. Zanskaris are about to become part of a larger world, and, sadly, another piece of our past will silently fade into a much less colorful present.

2 responses to “Across Zanskar”