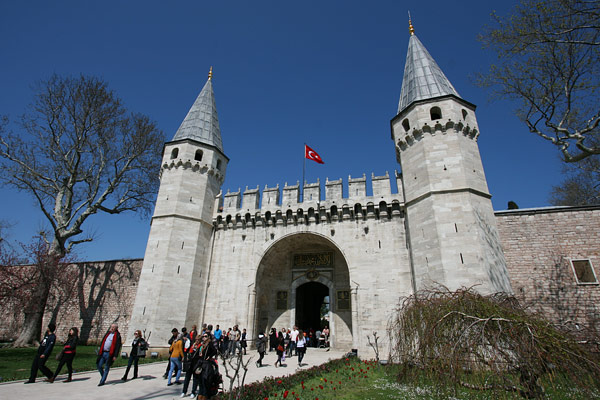 The Topkapı Palace is a great example of why you should take in monuments twice. When I first visited in 1992, my short guided tour zoomed through a series of relatively modest, rather scrubby chambers. I was left underwhelmed and somewhat confused as to why the Topkapı was supposed to be one of the greatest surviving palaces in the world. It certainly didn’t feel that way.

When Thomas and I returned to Istanbul in 1993, we skipped the Topkapı and visited the Dolmabahçe Palace instead. On this trip, when we heard entry tickets were now a whopping $22 US – more than Angkor Wat – my first thought was, “NO WAY IN HELL AM I PAYING THAT FOR A BUNCH OF RUN-DOWN ROOMS!” But gut instinct told me to go again.

Honestly, I have no idea what happened on my first visit. Were they restoring 90% of the Topkapı in 1992? This time, we discovered a massive, sprawling palace full of beautifully tiled chambers, stained glass windows, and one ornate dome after another. Phenomenal kiosks with gilded overhanging roofs floating in gardens of tulips. Where was all this 21 years ago? 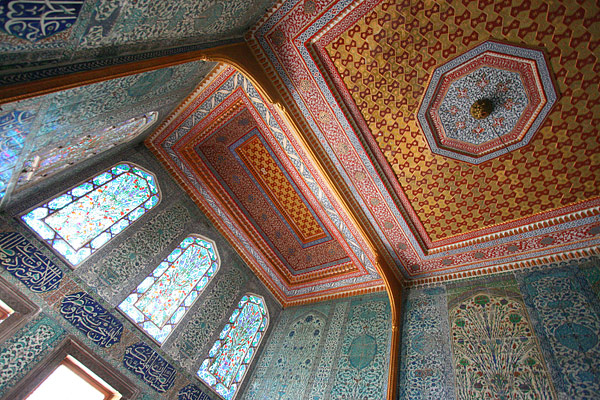 The palace features a phenomenal glimpse of Ottoman opulence as well as spectacular views out over Istanbul. Moreover, there are treasures to be seen. The Imperial Treasury includes an overwhelming collection of precious and semi-precious eye candy, including the famous Topkapı Dagger with its three giant emeralds and the Spoonmaker’s diamond, a 49-carat mammoth. 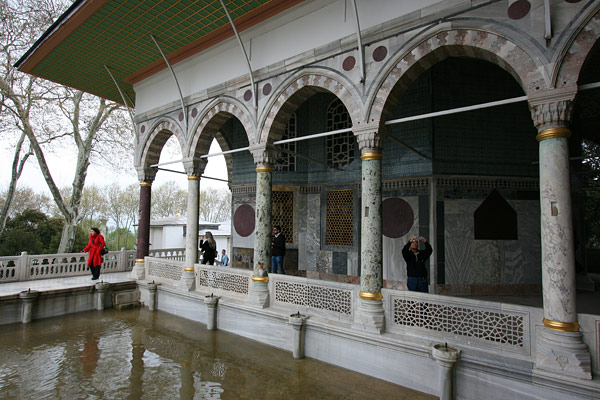 For the less materially oriented, the Topkapı Privy Chamber also houses a collection of sacred relics including David’s sword, Moses’ staff, and many objects which belonged to Muhammad. Beyond that, the Miniature and Portrait Gallery houses a world-famous collection of calligraphy, maps, and miniature illuminations. Of course, the ultimate treasure is the tile work throughout the Topkapı. 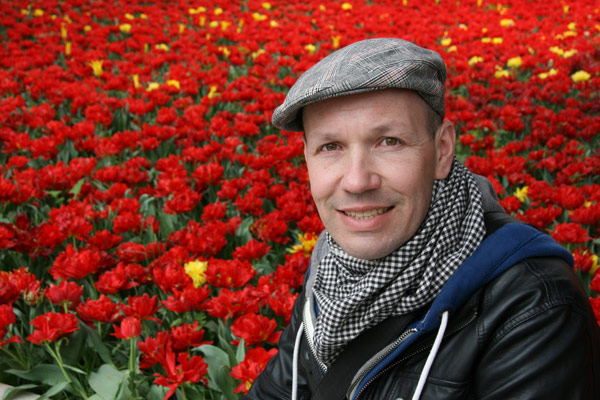 Despite its historical and artistic treasures, many might question the high price of admission. Does it make sense to charge $22 US for an entry ticket. That’s a difficult question to answer. We strongly advocate that governments keep the world’s heritage sites inexpensive and accessible; our cultural heritage should not become the exclusive playground of the rich. Having said that, the Topkapı is clearly being overwhelmed by visitors and I’m sure the sheer volume of tourist traffic causes a great deal of wear and tear on the palace. It’s the same question across the globe: how to keep the most famous attractions accessible and protected at the same time.

If you’re wondering why there aren’t huge crowds in our pictures, it’s because we went when they first opened and we photographed very carefully. 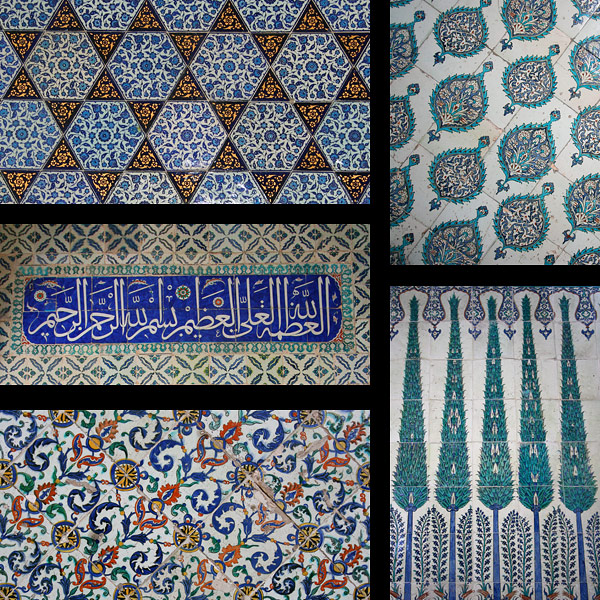 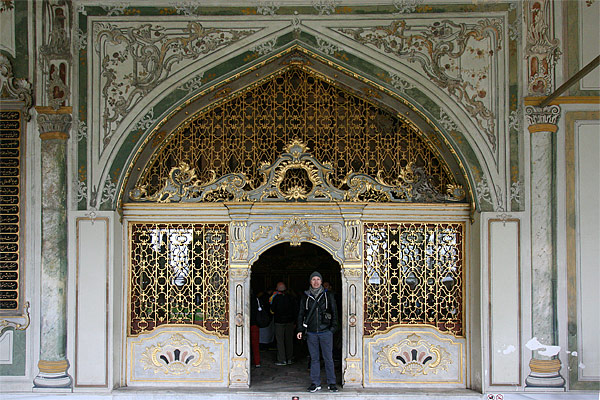 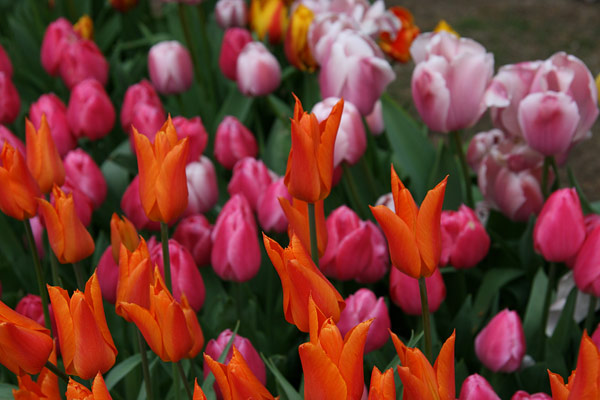 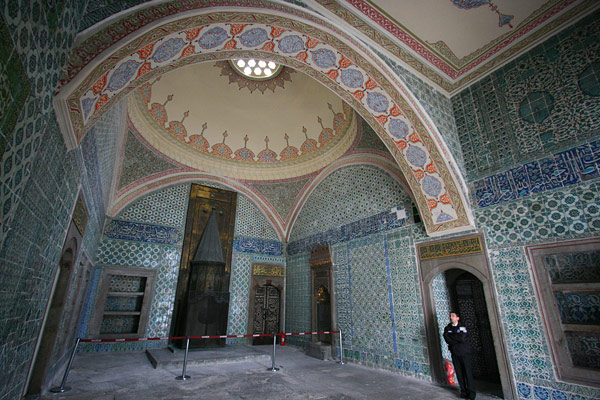 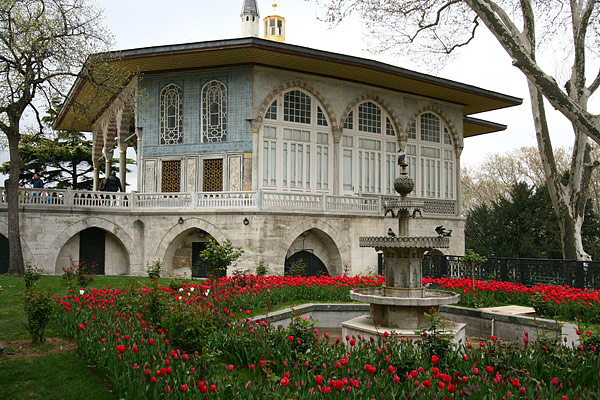 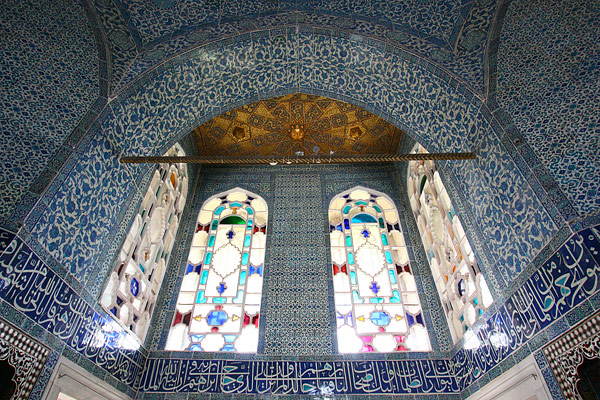 2 responses to “The Topkapı Palace”