The Lions of Sasan Gir 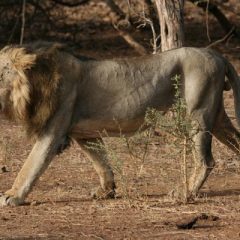 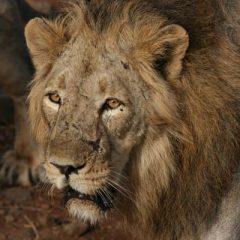 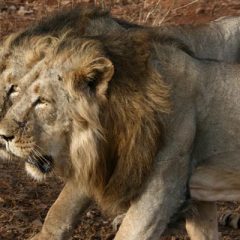 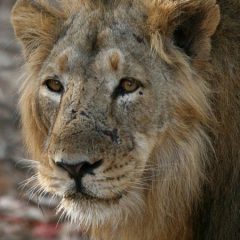 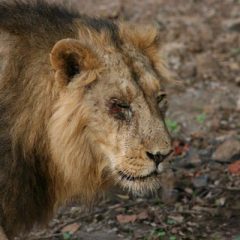 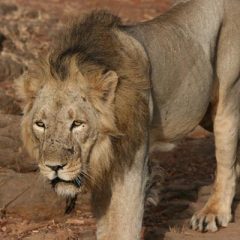 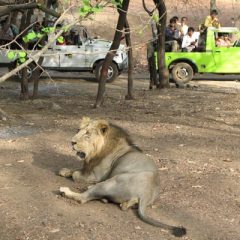 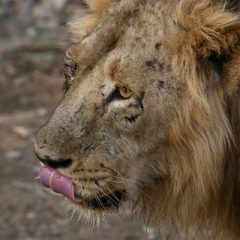 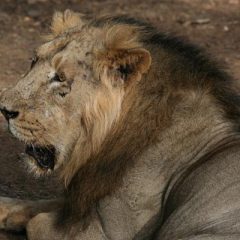 Once ranging from Greece to Bangladesh, over the last two thousand years the range of the Asiatic lion has slowly been widdled away pushing the lengendary animal to the brink of extinction. The lion of ancient mythology, the beast that walked with the gods of Greece and Mesopotamia, had virtually vanished by the 1870s.

Saved by the Nawab of Junagadh who had the foresight to set up a preserve in the early twentieth century, a small yet thriving population continues to exist in Sasan Gir National Park in the Indian state of Gujarat.