The Baisha Miao are a subgroup of the Miao tribe located in southeastern Guizhou. You may know the Miao by their other name, the Hmong. 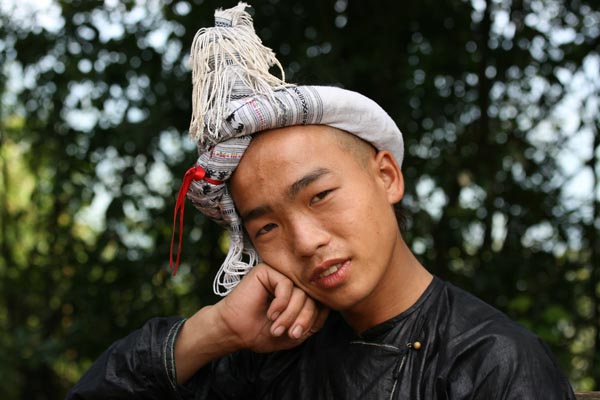 The Baisha Miao are well-known in China for their especially well preserved traditional clothing as well as the daggers and old muskets they carry. (The Baisha are one of the few groups in China allowed to legally carry guns.) The men also wear an unusual hairdo which recalls the Qing dynasty queue, a partially shaven head with a long pig-tail. The fact that the Baisha men usually wear their hair in a top-knot combined with their loose fitting clothing (including daggers) lends them a certain Samurai look, which is quite impressive.

The women also wear beautiful, elaborately embroidered clothing. Notice the reflective quality of the fabric their clothing is made of. That’s not an artificial fabric – that’s hand-woven cloth dyed in indigo. After dying the cloth, the women put an egg coating on it and then beat the cloth with a wooden hammer until it takes on that reflective quality.

Has the Baisha Village Become a Human Zoo?

As someone who loves and respects the native people of the world, my reaction to the Baisha was very mixed. We initially decided to visit the Baisha after hearing that they were having a festival. Curious and excited at the opportunity to witness their traditional ceremonies, we quickly rushed to their hilltop village only to discover a man collecting entry fees to the “festival.” Spontaneous fees are quite common in China, so lacking any other real choice, we decided to pay and enter the village. 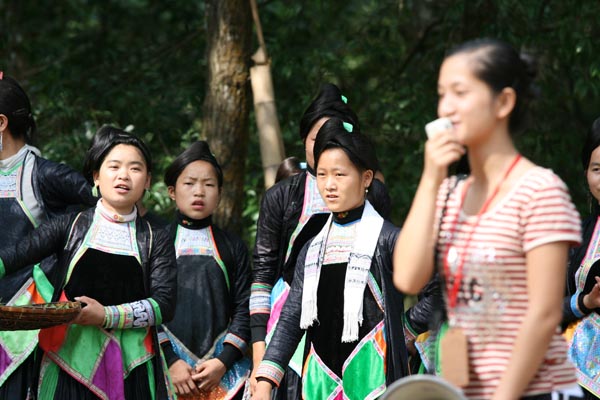 Immediately, I regretted our decision. The village oozed a palpable sense of human zoo, which was a huge turn-off. A Chinese tour group arrived with a guide making announcements on her portable loud-speaker system. I wanted to leave, but Thomas suggested we stay and take in the “festival.” I’m really glad we did because the complex reality of the Baisha slowly started to reveal itself.

The Baisha performed their “traditional rituals” which included dancing, singing, shaving a mans head, a kind of ritual fight using battering rams – it was all very interesting, but highly staged. At points, the Chinese guide (not the Baisha) would encourage visitors to jump into the dancing and become involved. Cheesy. 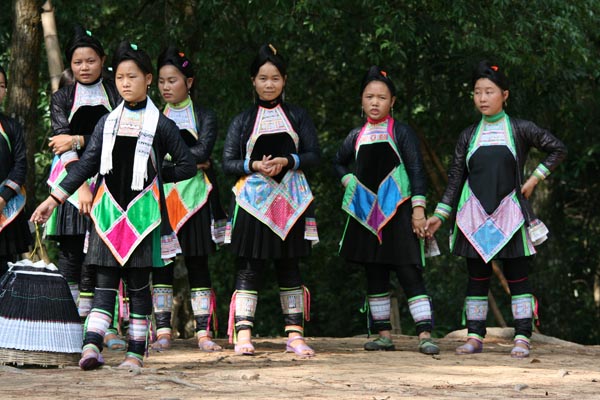 Everything was followed by a photo session. And then suddenly, everything ended and the Chinese tour group was swept back to their bus and whooshed off to the next village. The whole thing seemed so odd to me because the region is filled with hundreds of traditional Miao and Dong villages. What had happened to this one?

The Baisha dancers plopped themselves down and appeared to be waiting. The men quietly checked their cellphones and chatted, the girls dropped their heads in shyness and started doing embroidery. For performers, everyone seemed extraordinarily shy. We decided to wait and see what would happen next.

After a half an hour, another Chinese tour group arrived and the whole process started again. This time I sat watching the faces of the dancers and I started to notice something. Many of them seemed bored; others seemed to be having a lot of fun. Did they hate this, or love it? I couldn’t tell. 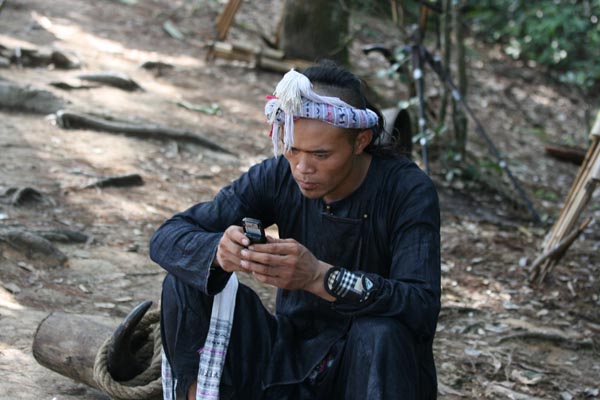 Again, after the photo session, the Chinese tourists sped off to their next destination. We, however, had to stay overnight because we didn’t have a tourist bus. What a wonderful piece of luck. Cynically, I fully expected the people to change clothes and put on their T-shirts and jeans, but they didn’t. They worked and lived their lives in their traditional clothing. Late into the night, I kept peeking out of my window to see if I could see anyone sneaking by in normal clothes. None. Early, the following morning I was woken by chanting going on in another part of the village. It wasn’t for tourists, it was for themselves.

Victims of the 21st Century

The Baisha are simply too traditional too beautiful, too interesting that they have attracted too much attention (including ours). At a point, this one village realized that their beauty was a source of income (which, I assume, is what explains all the cellphones.) Has their village become a human zoo, or have they discovered a valuable source of income to help them survive in a very modern world? They are simply facing the same choices that native peoples all over the world from the Maasai to the Yanomami Indians are confronted with every day – how do native people survive in the 21st century.

Ultimately, I came away from Baisha village quite disappointed in myself for expecting them to be anything other than what they are. They have the right to perform, and they have the right to chat on their cellphones. They don’t owe me or anyone else a sense of “authenticity.” I wouldn’t live my life like it’s still 1849 to thrill tourists visiting California. All the same, it is sad to watch our native cultures fade away. It’s difficult to feel the tide of commercialism and materialism rising. And, most of all, it’s difficult to watch as outsiders take advantage of native people as they make their difficult transition into modernity. 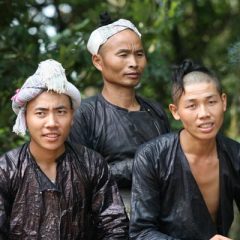 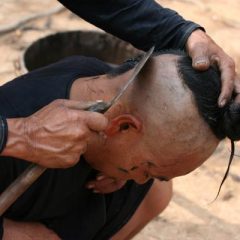 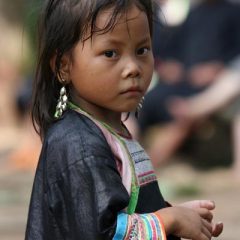 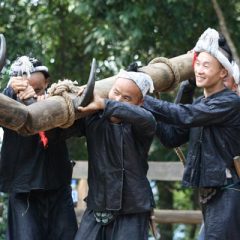 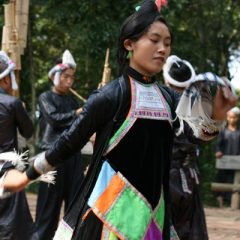 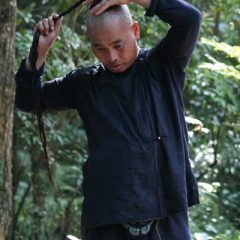 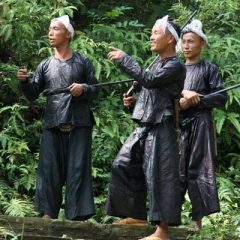 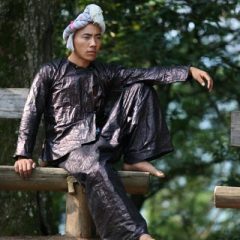 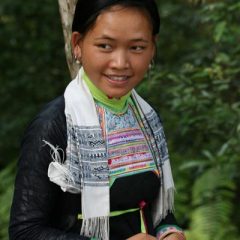