Running Out of Air 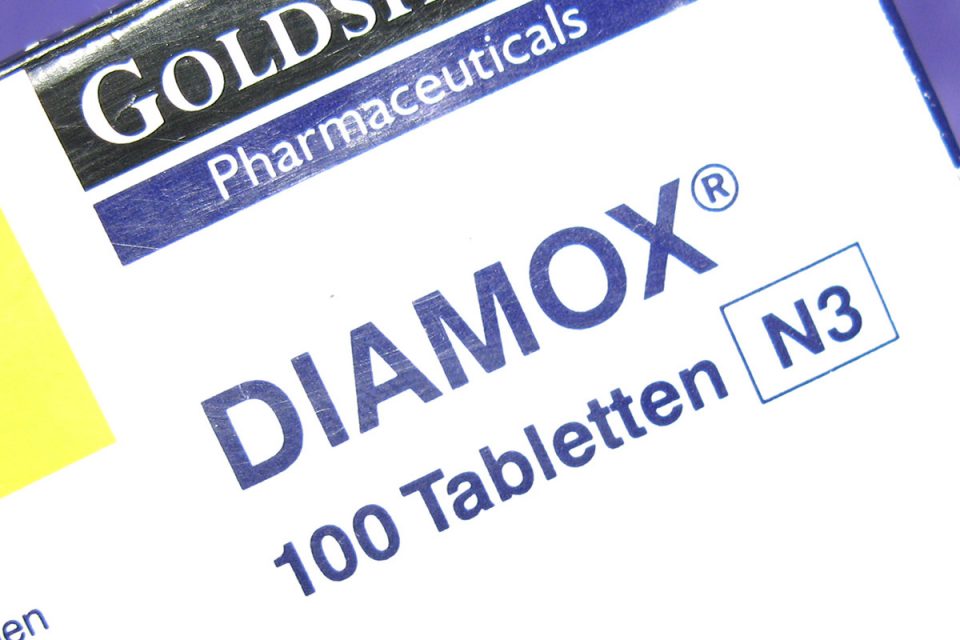 Now that we are in higher altitudes, we are definitely aware of the lack of oxygen and are confronted with it on a daily basis. On our first night in Tagong, we were approached by an Australian woman who was frantically searching the Internet for information on altitude sickness. Apparently, her husband had a bad case and she was not quite sure what to do.

What we think of as a lack of oxygen has mostly to do with the reduced air pressure at higher altitudes. At 3,600 m (12,000 feet), the barometric pressure is only about 60% of what it is at sea level, and each breath brings in 40% fewer oxygen molecules!

Early symptoms of altitude sickness are a throbbing headache, nausea and a feeling of suffocation, and can set in within 6-12 hours of arrival. These symptoms can be prevented with proper acclimatization to higher altitudes by following some basic rules. If you go above 3,000 m (10,000 feet), try not to ascend more than 300 m (1,000 feet) per day. Actually, you can climb higher than 300 m but you have to make sure that you come back down and sleep no higher than 300 m above the previous day’s elevation.

If symptoms worsen, however, the choice of treatment is the immediate descent to lower altitudes. Altitude sickness is a serious condition and, if ignored, can even lead to death!

When we tried to find the Australian traveler the next day to see how her husband was doing, she was gone. They must have left Tagong in the middle of the night to descend to lower elevations. Smart move!

The two following links provide great information around altitude sickness. Make sure to visit those sites as well as our Altitude Sickness Follow-Up before venturing too high.

One response to “Running Out of Air”