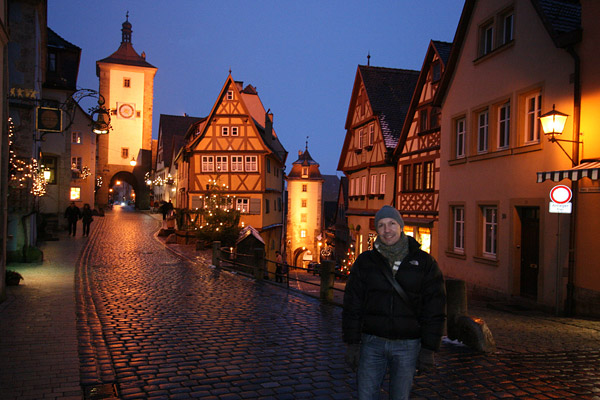 From the beautifully restored half-timbered houses to the traditional, deep-fried snowballs, the town is just a little more perfect than all the other historical villages in Germany. Every street feels like it was laid out by the Brothers Grimm themselves. At times, it’s tempting to play Hansel and Gretel and bite into one of the surrounding houses. 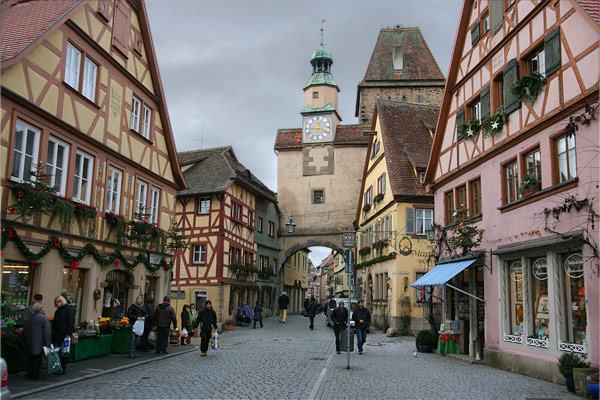 As with other fairy tale towns such as Bruges or San Gimignano, the principle attraction is simply walking through the cobbled lanes discovering the towers, medieval churches, parapets and squares. Pick a cafe to sit and have a coffee, a beer or a glühwein and watch the world go by. Atmospheric is an understatement. 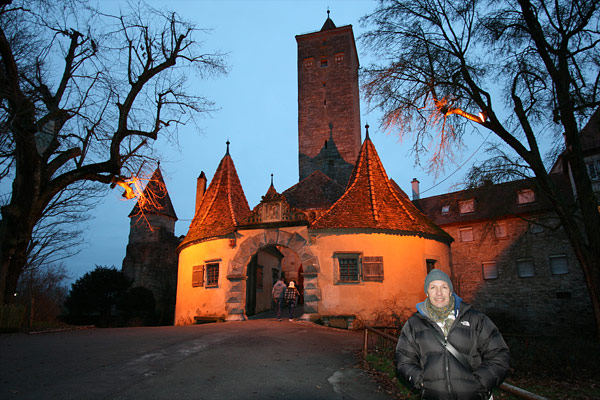 In addition to atmosphere, Rothenburg’s biggest draw is one of Europe’s most unique and best preserved city walls. Medieval freaks MUST walk the entire 1.5 mile wall as there are many discoveries to be made. Make sure to take in the Klingentorbastei, the northern city gate with a fortified church built into the wall. To the west, the beautiful Burgtor is so perfectly fairy tale that it’s almost funny. It also leads to panoramic views over the town and the Tauber River below. 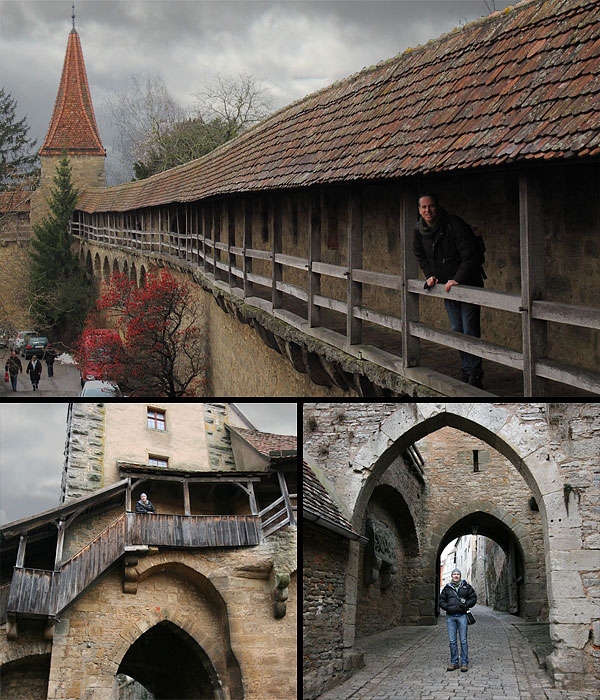 As you explore, take your time. Many tourists rush through the central part of town and miss one of the wall’s most fascinating structures, the remarkable Spitalbastei. A two-storied, figure-eight-shaped bastion built in the 1580s complete with canons and half-timbered courtyards, it’s one of the most interesting structures I’ve ever seen on any wall in the world (and I’ve seen a lot!!!). Even if you have no interest in fortifications, walking along the wall provides great views over the old town. 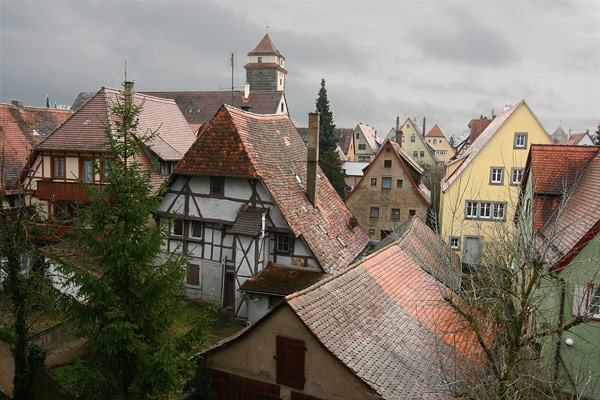 Yes, Rothenburg ob der Tauber plays into every fairy tale fantasy this American could ever dream up as a child: fortified walls, bakeries full of sweets, medieval towers, roast pig’s foot with sauerkraut, cobbled lanes with gingerbread houses, and oompapa music in the streets. The town’s cheesiest treasure is the over-the-top (and massively underground) Käthe Wohlfahrt Christmas store (open all year). Käthe is to Christmas ornaments what Willy Wonka is to candy. You won’t believe it until you see it. 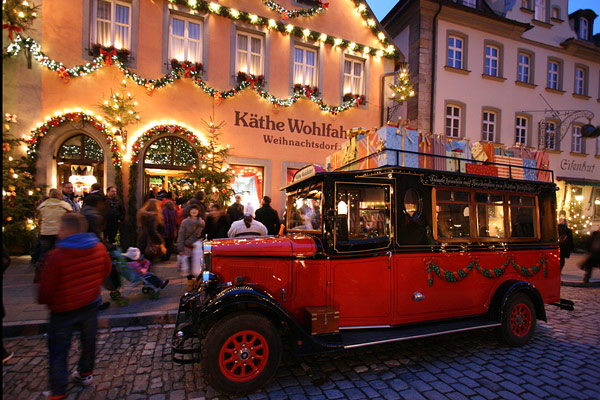 So is it all too much? For some the answer might be yes. But not for me. I’ve visited four times and I’m like a kid in a candy store every time (to be fair, I’m often stuffing my face with sweets while here). Knowing my love for places like Rothenburg or Neuschwanstein Castle, my German friends often kid me for being SO American. Sometimes, I feel sorry for them for not being able to see such sites through non-European eyes. It’s fun to feel like an eight-year-old dreamer every once in a while. 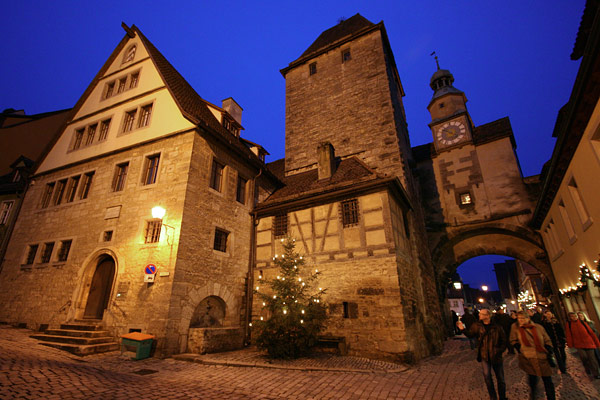 Rothenburg ob der Tauber is not a great place to visit in high season. Peak months in late summer can be so overwhelmed they feel like Disneyland on Saturday. December is a fun alternative with Christmas markets in full swing and snow if you’re lucky. Many of the old houses in town double as inexpensive pensions. We got a funky 700-year-old room for two just before Christmas for a mere 49 Euros including a wonderful breakfast. Rothenburg also makes a great base for exploring the Romantische Strasse, a theme road which connects many walled villages and castles across Bavaria.