Re-Learning a Valuable Lesson in the Costa Brava 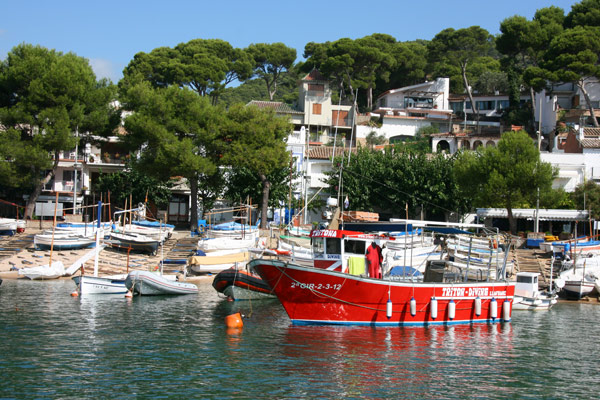 I’ll admit that before I came to Catalonia, I had a rather bad impression of the Costa Brava. (We all have our prejudices, right?) Having lived in Germany for many years, I associated the area with mass tourism, package holidays and overdevelopment.

So you can imagine my shock as we sailed the beautiful, rocky coastline between Palamós and Llafranc past isolated coves, golden beaches, cliff-top villas, weatherworn castles, lush forest, and picturesque fishing villages. It was NOT the picture I had in my mind. And the water in those coves was like liquid glass. Pure fantasy.

Descending in Llafranc, I hiked a portion of the perfectly manicured coastal trail that runs the length of Catalonia connecting its coastal towns and villages. It was all just so DAMN pretty. It’s bizarrely reminiscent of the area between Carmel and Monterey in California, BUT it has the extra advantage of warm, very swimmable waters not to mention a much longer, richer history.

So I re-learned a really valuable lesson. Just because a place is well known and has a very established tourism industry, don’t write it off as a waste. Sometimes, places are popular because they are … well… really nice.

By the way, we are coming back to hike that whole coastal trail. 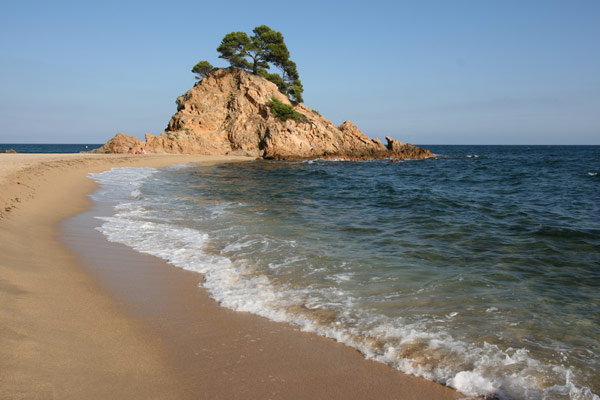 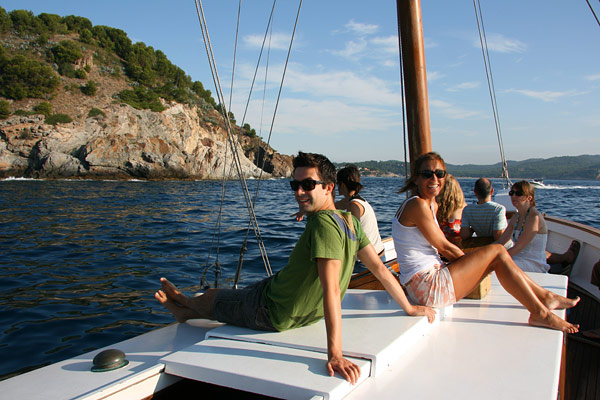 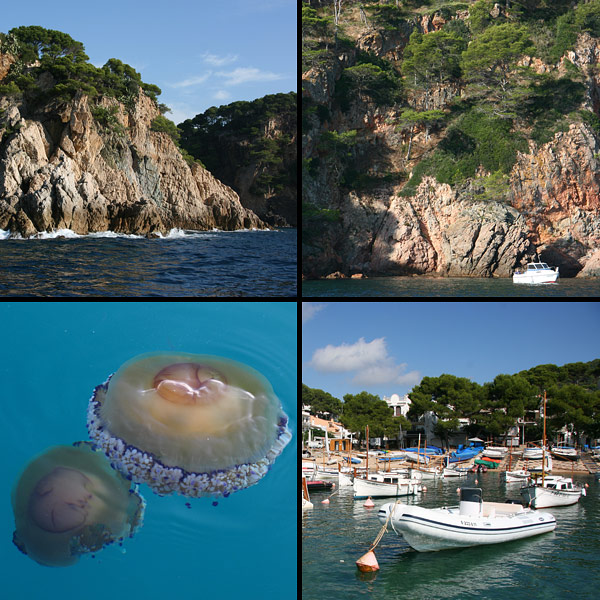 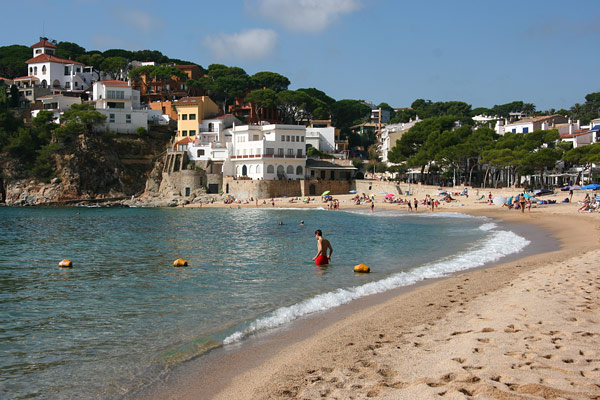 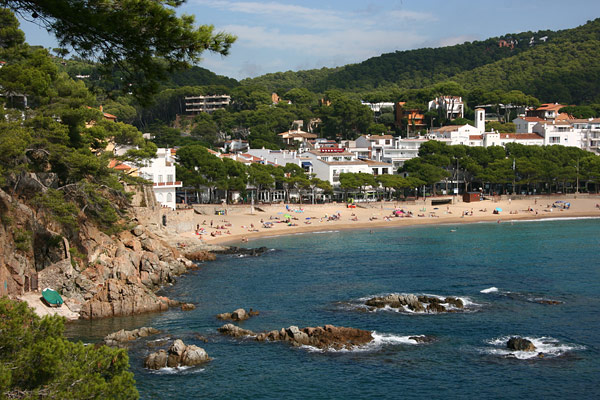