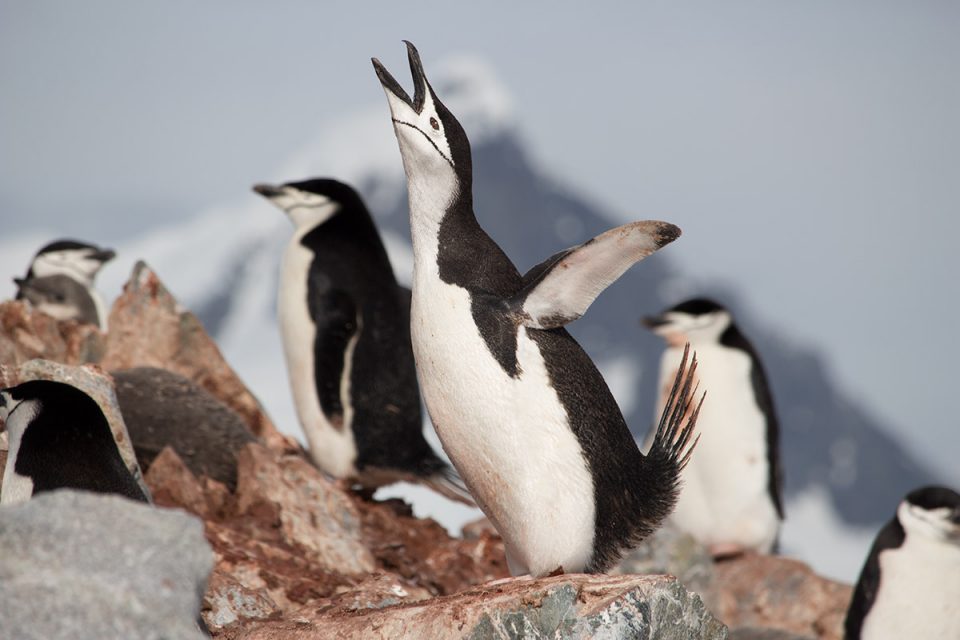 Penguins are seriously entertaining animals. You can sit and watch them for hours. They steal from each other, give each other gifts, fight and flirt. They make “highways” that lead high into the cliffs. They even have protocols for how they move up and down their roads. It you mistakenly get in a penguin’s way, they look up at you as if to say, “Excuse me, you are not following the rules.”

They are curious creatures which show little fear of visiting humans. Much of the joy of visiting Antarctica is just sitting and watching penguins go about their day. It’s the ultimate animal soap opera. But beyond the avian comedy and drama, there is a lot to learn about these animals and scientists literally have to go to some of the most remote locations on earth to study them. 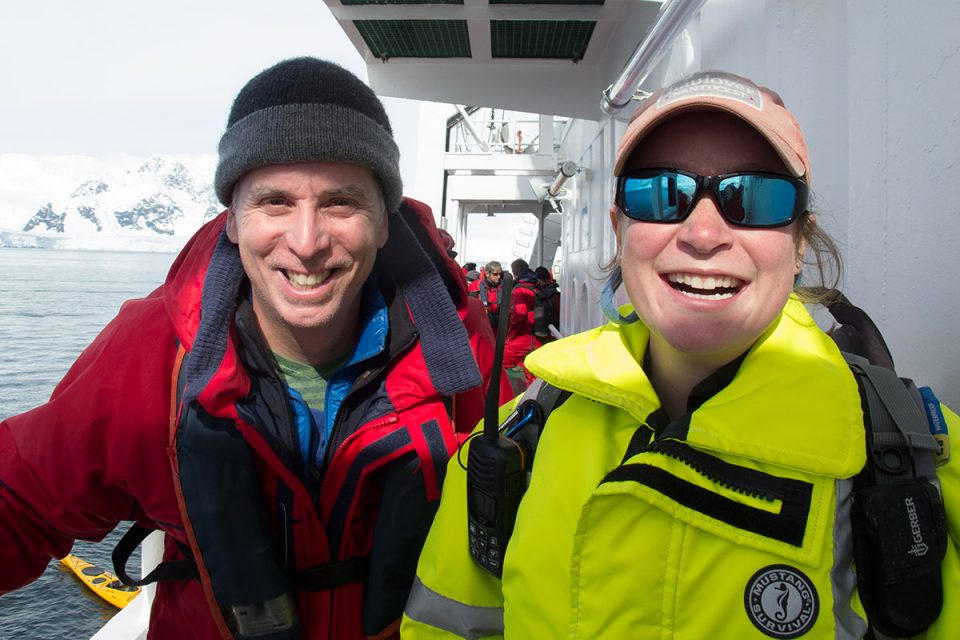 During our voyage on the Akademik Sergey Vavilov, we had the extraordinary luck to have visiting penguin researchers working with Oceanites on board. With the support of One Ocean Expeditions, Rosi, Michael, and Catie were counting penguin nests and estimating populations at various sites along cruise routes. This information can be used to study the effects of climate change and tourism on penguin numbers. In return for One Ocean support, the three researchers gave lectures on board and shared their vast scientific knowledge of everything penguin with passengers.

During our trip, we encountered three of the Antarctic penguin species: Adélie, gentoo and chinstrap penguins. The Adélies have solid black heads with white rings around their eyes. Gentoos have recognizable bright red coloring on their beaks which makes them look like they are wearing lipstick. Chinstraps look like they are wearing a little helmet with – what else – a chin strap. 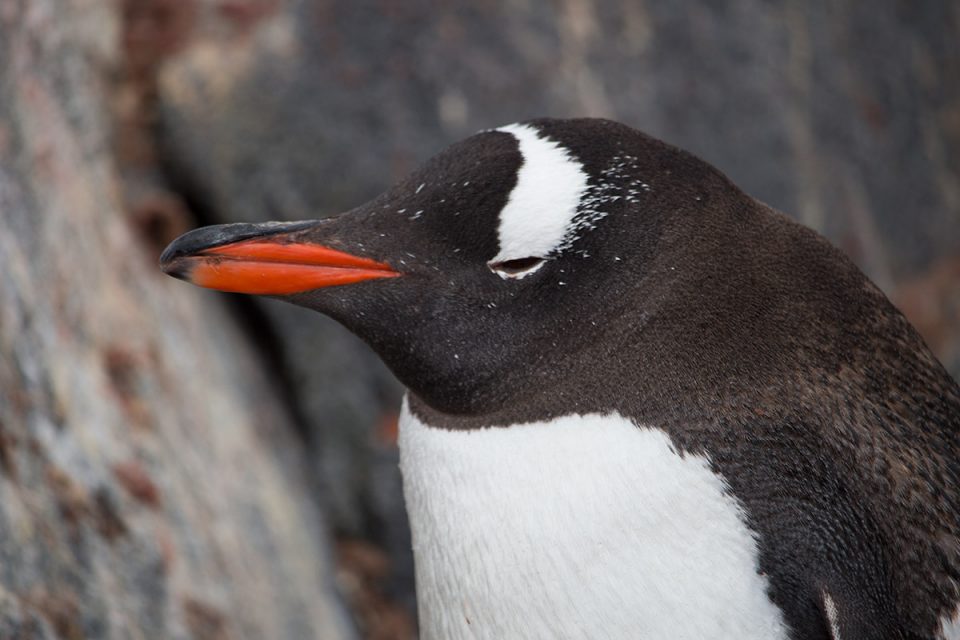 All three species are fascinating to watch, but the incredible mountain climbing skills of the chinstraps definitely led to the most wow moments. When we climbed to a lofty viewpoint overlooking Orne Harbor, the rocky ridges were filled with chinstaps. How and why are their rookeries so far up? It’s almost incomprehensible that these awkward, waddling flightless birds could climb to such heights.

Wishing you could climb to the clouds and look for penguins, too? Good news, in addition to conducting penguin research, Michael was also given the additional task of carrying one of Google’s massive Street View 360 panoramic camera backpacks up and down the hills to record imagery which will be used to make Street View 360s of some of the sites we visited. Thomas and I made sure to strike a pose every now and then because you want to look good when you are immortalized in an Antarctic Street View, right? So keep checking Google Street View in Antarctica. You just might find a few shots of TnT as well. 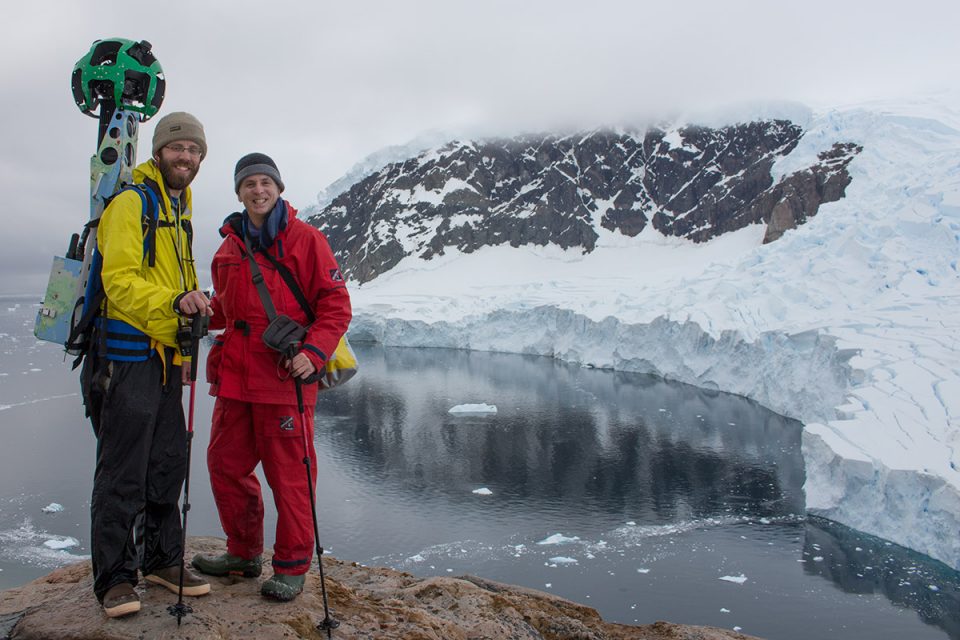 We would also like to encourage all of our readers to visit Oceanites’ web site and explore their videos, photos and scientific information. Oceanites is small but important. It is currently the only project monitoring shifting penguin populations across Antarctica. Oceanites’ Antarctic Site Inventory is also the only nonprofit, publicly supported science project working in Antarctica. This is a great organization to support financially, so get out those credit cards and hit that donate button while you are at it. 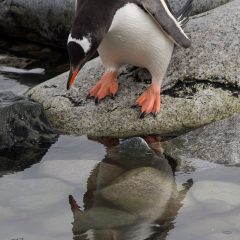 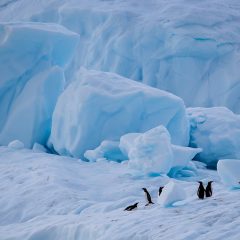 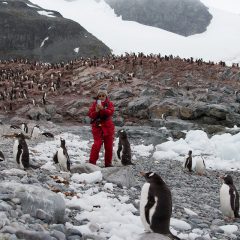 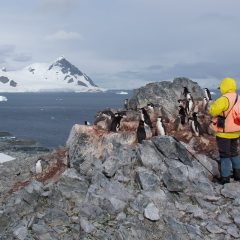 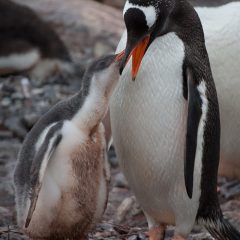 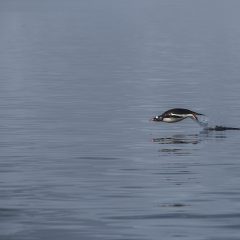 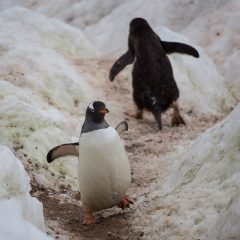 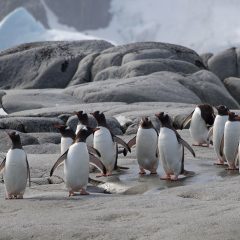 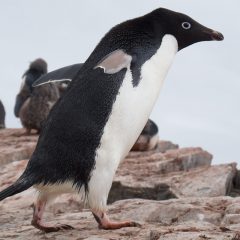 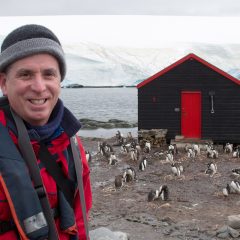 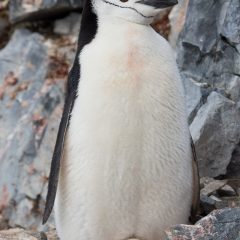 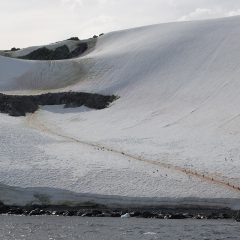 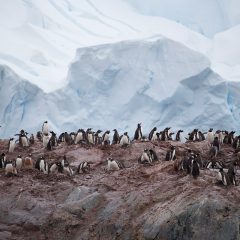 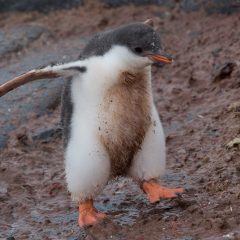 Disclosure: We received a discounted media rate on our One Ocean Expeditions cruise. However, all of the opinions expressed here are our own. As of Oct. 31, 2019, according to several news sources, One Ocean Expeditions has experienced financial challenges resulting in trip cancellations and company restructuring. Please check on current conditions before booking with them.

8 responses to “Penguins and Oceanites”