Paracas and the Islas Ballestas 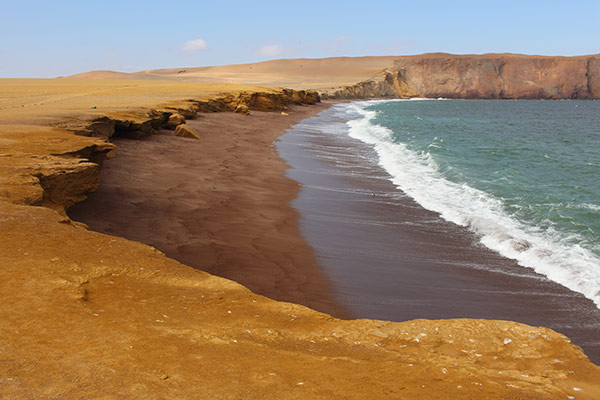 If Dali designed a desert it would look a lot like Paracas. The surreal landscape of the Paracas Peninsula and the offshore Islas Ballestas are quite unlike anything we’ve encountered before. Where else do mustard yellow desert sands tumble down sheer cliffs onto rust red beaches. Green waters filled with white foam crash against a rainbow of rocks, the scene comes straight from an artist’s palette.

The fantastical environment is inhabited by a cast of weird and wonderful characters. Humboldt penguins waddle through stone arches past blood-red crabs and blue-footed boobies. Orange starfish and alien urchins cling to the rocks. Inca sterns with handle-bar mustaches and red-legged cormorants with steel grey plumage tweet and chirp from the cliffs. The barks of sea lions echo through the solid rock isles. It’s a naturalist’s fantasyland.

But the fantasy is real. And there is so much to discover. As boat tours carry passengers across Pisco Bay to the Ballestas Island Reserve, they pass the mysterious and massive candelabra glyph etched into the side of a monstrous apricot dune. Nobody knows for sure who made the 600-foot symbol, but pottery shards found at the site hint that the Paracas culture might have constructed it as early as 200 B.C. Others suggest it is a later construction done by sailors or Free Masons. Either way, it’s a mind-blowing sight. 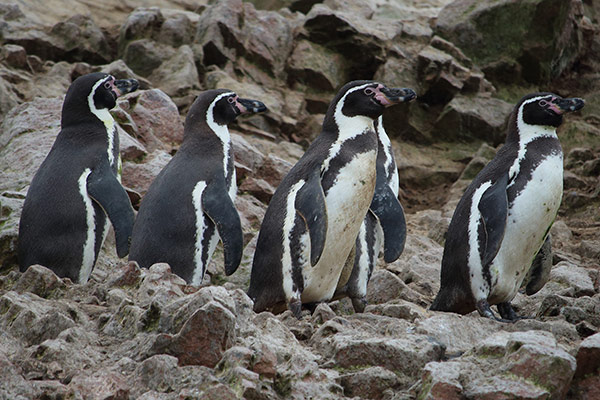 Land-based desert tours carry passengers across the peninsula’s rough dirt roads to remote cliff-top viewpoints, isolated beaches, and a tiny fishing hamlet where you can sip Pisco sours in the sun. As you pass the small Paracas Peninsula Reserve museum, keep an eye out for flamingos in the sea flats. They were there in limited numbers when we visited, but at other times of year large flocks gather, and walking tours are organized. The desert is gorgeous and it photographs bizarrely well. Somehow, overcast skies and sun reflecting off mineral rich layers of dust and salt deposits create a magical play of light. Tour operators joke that Paracas and the Islas Ballestas are the poor man’s Galapagos, but they are selling themselves short. The entire region is an impressive work of nature’s art. Don’t miss it.  (See tips below.) 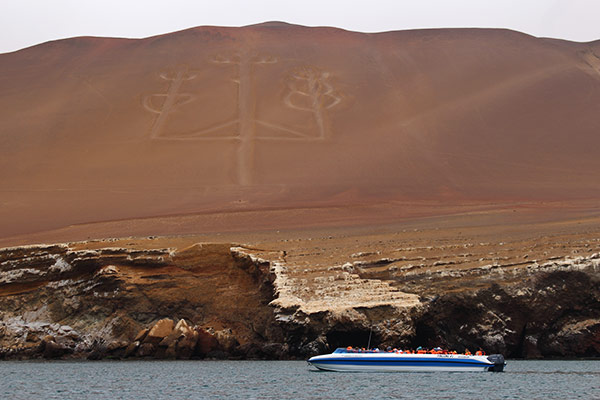 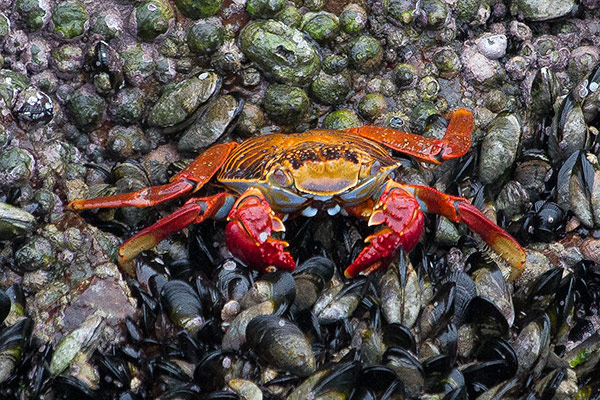 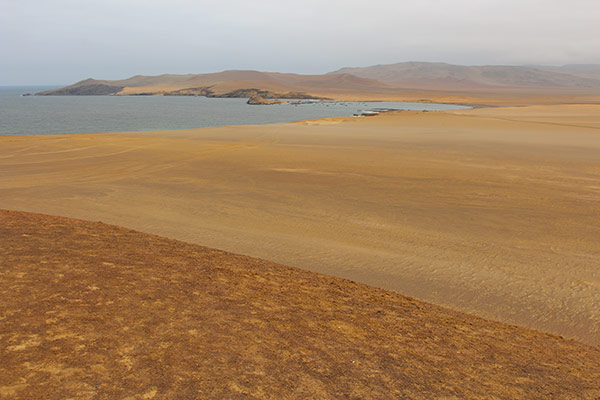 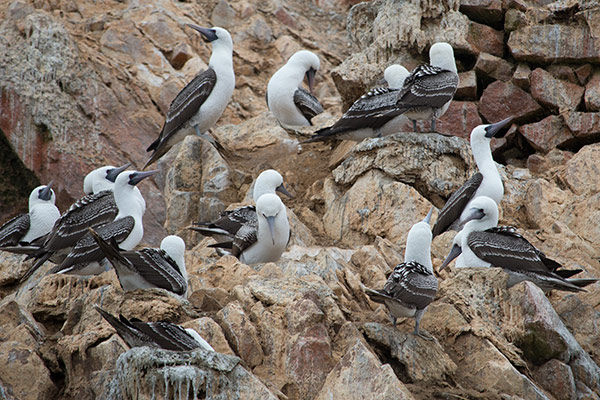 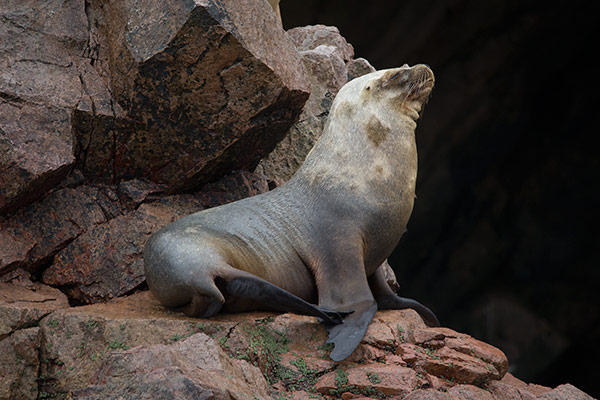 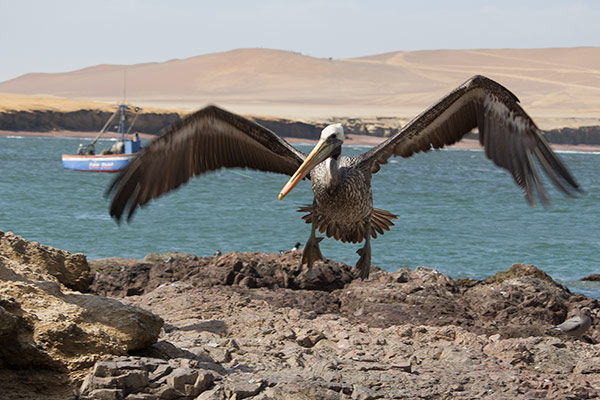 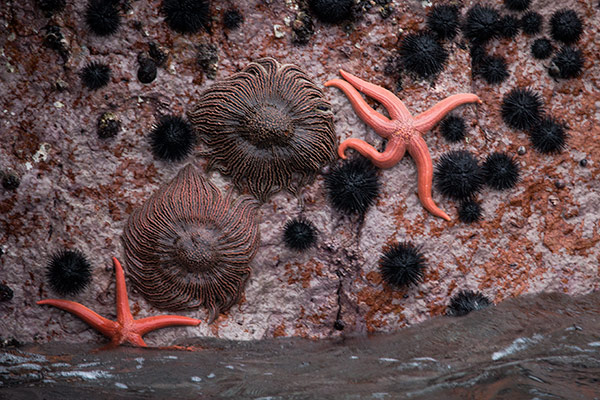 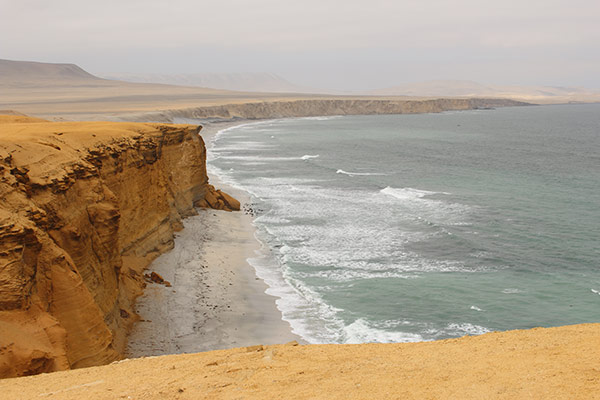 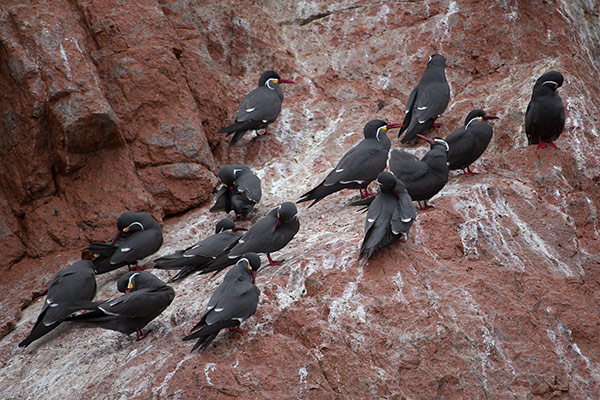 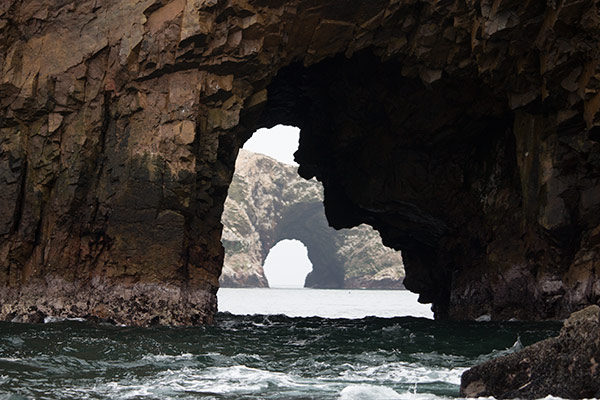 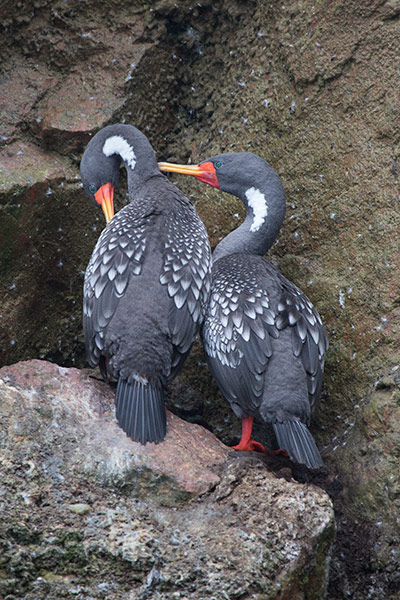 The inexpensive land and sea tours are equally interesting, so make sure you do both. Tours can easily be organized through hotels and agencies around town. We organized ours through Paracas Backpackers House. Although their tours were good value at $15 US for a combined ticket of both the sea and land tours, we found their program rushed and overly focused on the lunch at the fishing hamlet. I have no idea if more expensive tours would go slower, but it might be worth the price increase if they do.

7 responses to “Paracas and the Islas Ballestas”