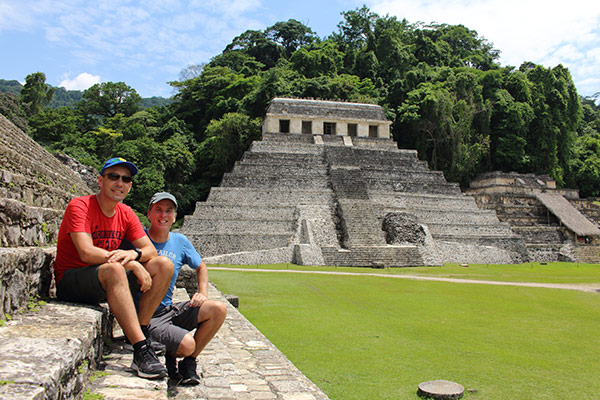 The archaeological site of Palenque has been on our must-see list for over a decade. When we visited Tikal in Guatemala in 2001, we were very close to crossing the border into Mexico, but decided to put off Palenque for a future adventure. And now, here we are.

What makes Palenque even more special to us is that it is our last Mayan site on the Yucatan Peninsula. As we move west, we will be encountering other pre-Columbian civilizations, but in terms of Mayan ruins, this is it. So did Palenque hold up to our expectations and was it a worthy contender as our lasting image of a Mayan site?

Absolutely! Palenque’s temples are outstanding. Situated in Palenque National Park, the ruins are backed by beautiful rainforest. Although nowhere as remote or wildlife-focused as Calakmul, the forest setting and eerie roaring of howler monkeys add tremendously to the experience. 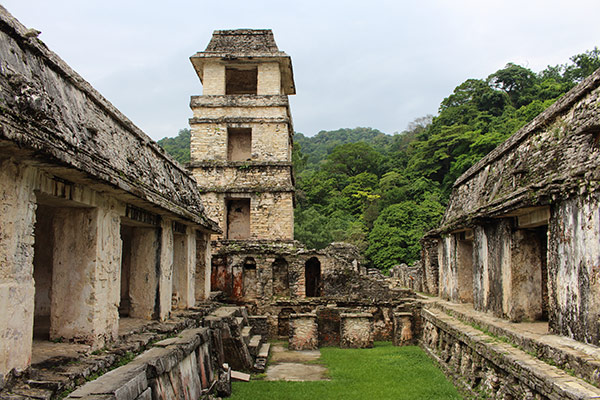 What really distinguishes Palenque are the many surviving reliefs, colorful paintings and well-preserved roof combs. Also, with the exception of the main pyramid Templo de las Inscriptiones (the one in the lead picture), all the other ruins can be climbed and explored. There’s even a passage leading into Temple VIII which contains several corridors and burial chambers. Inside, archeologists discovered the Tomb of the Red Queen in 1994. This was the first time we were able to really explore the interior architecture of a Mayan building. Quite impressive!

By the way, we have only highlighted seven Mayan sites on the blog, but in reality we have visited 28 (!) in the last few months. Add to that the Mayan ruins we saw in 2001 in Guatemala, Honduras and Belize and you got yourself some serious ruin buffs who know their stuff. 😉 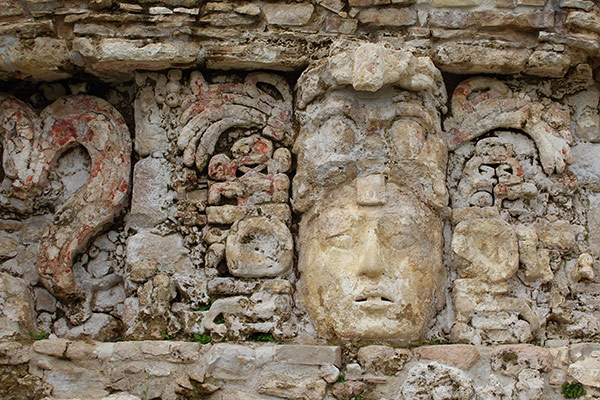 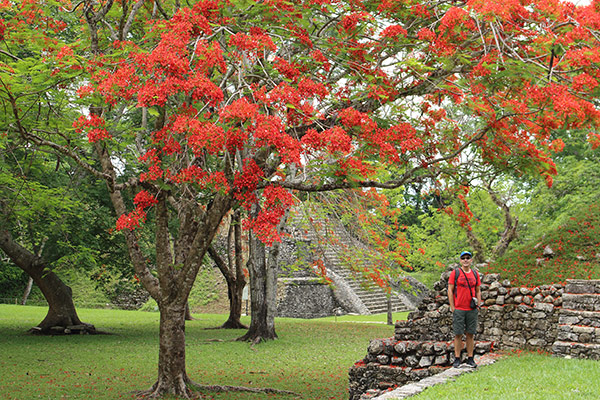 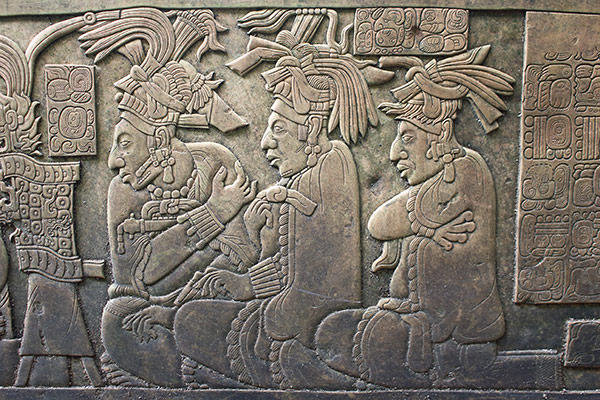 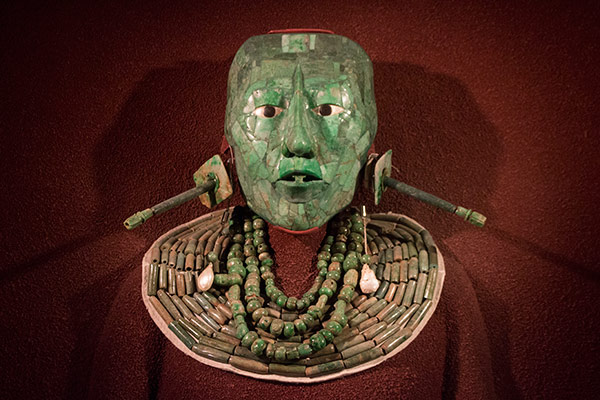 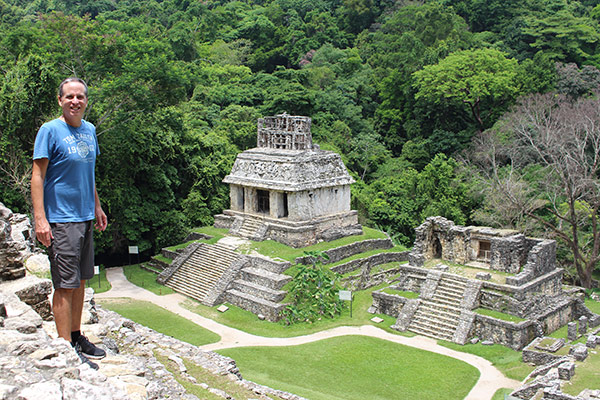 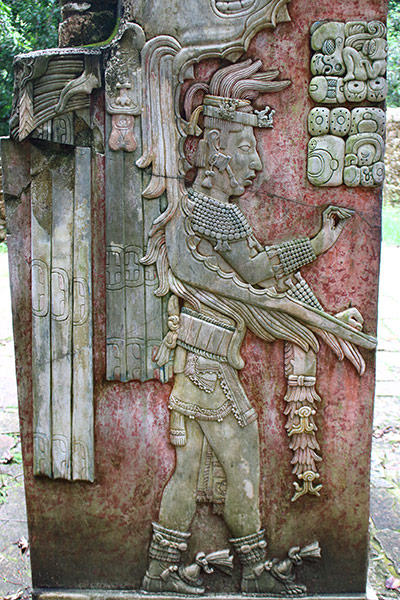 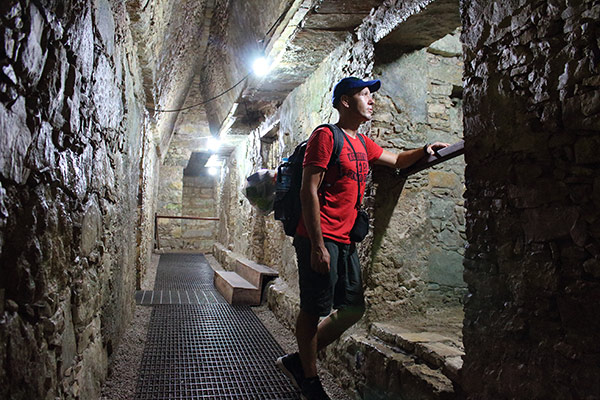 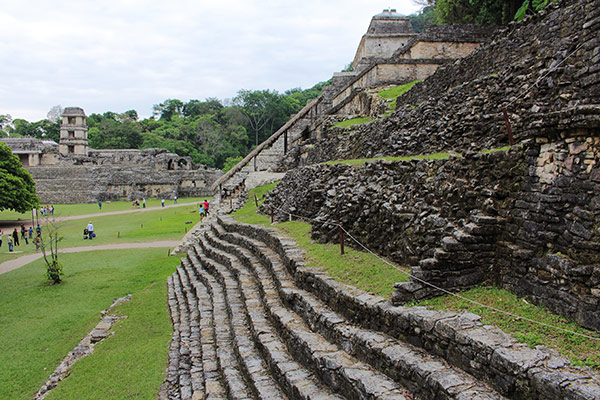 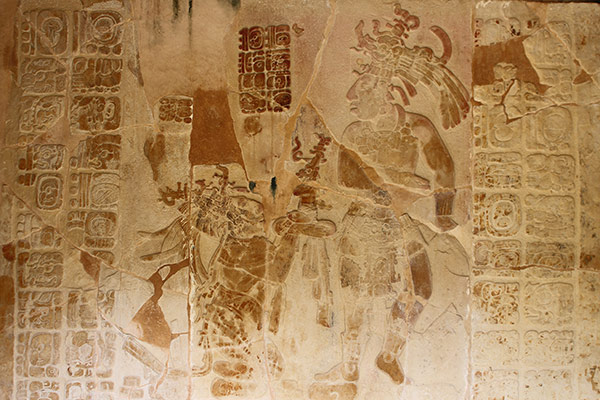 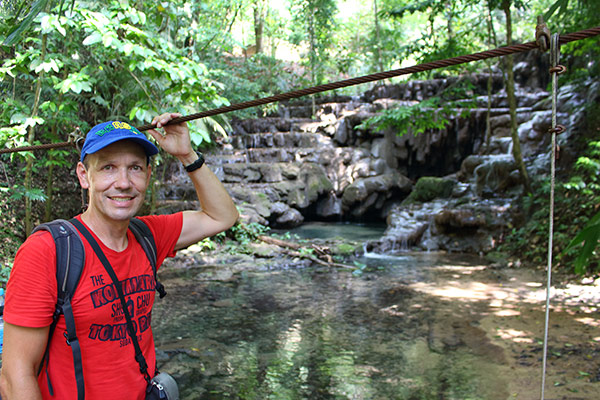 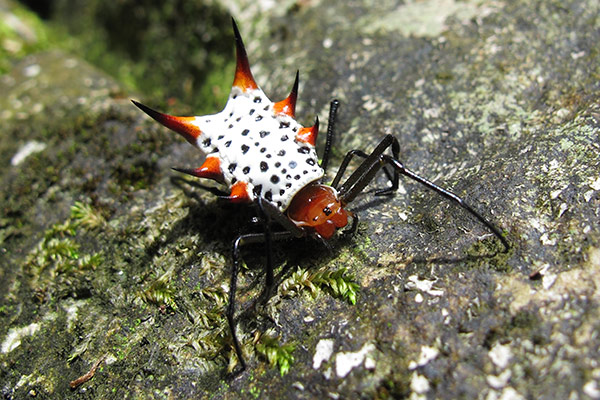