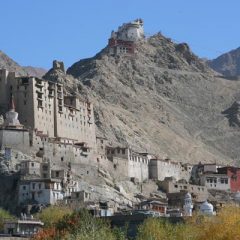 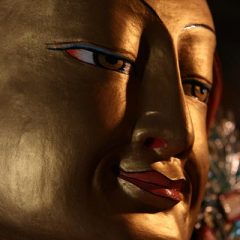 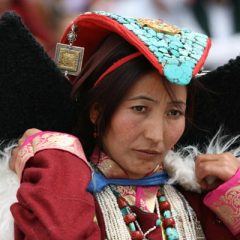 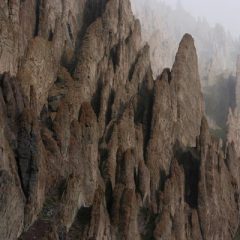 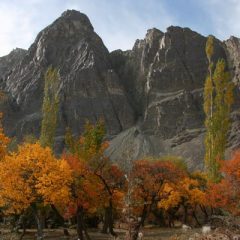 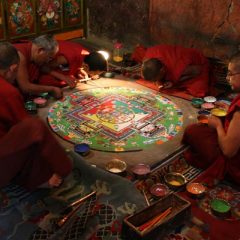 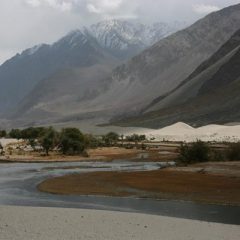 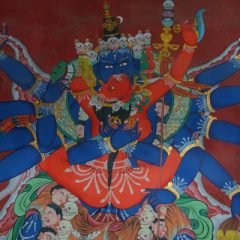 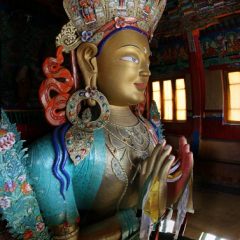 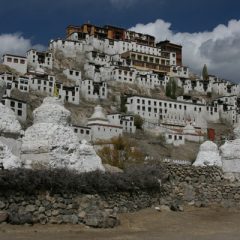 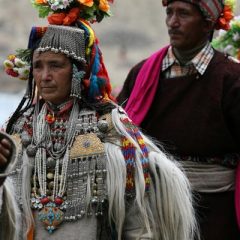 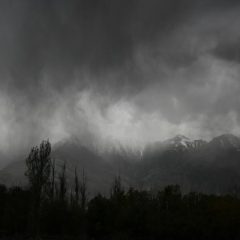 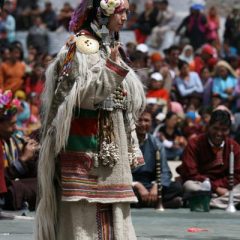 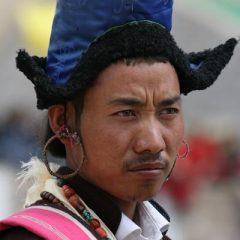 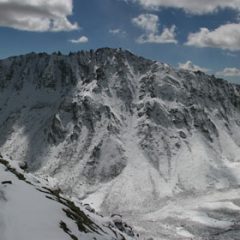 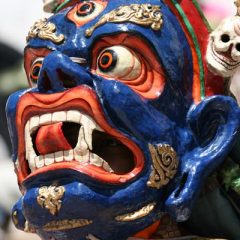 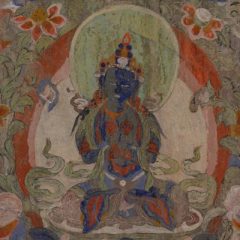 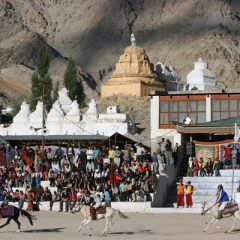 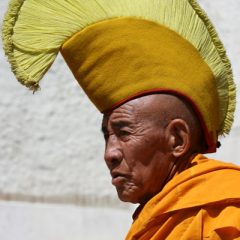 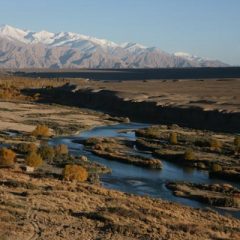 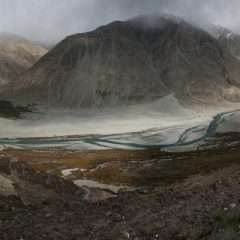 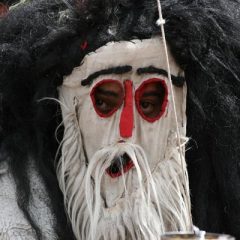 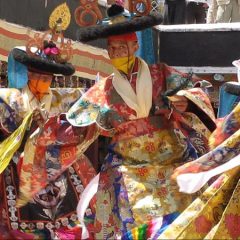 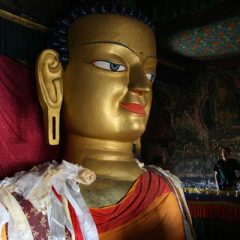 Ladakh is an island – a little piece of Tibet that seems to have broken off and floated into India. Mountains and monasteries, epic rivers that cut through parched plains and desert valleys, a magical mystique that defies explanation.

Cut off for centuries by some of the highest mountain passes in the world, the once lost kingdom reemerged into one of the Asia’s most politically tense regions. Overwhelmed by the pressures of tourism and military presence, Ladakhis are struggling to maintain their identity. It seems they just might make it.