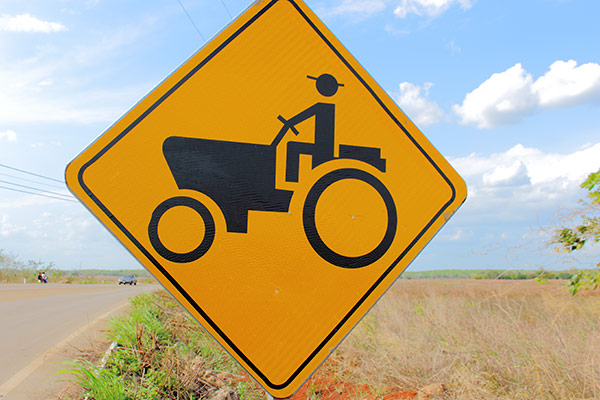 One of my favorite experiences while traveling through Campeche was seeing the many Mennonite communities along the way. As a German I was curious. Persecuted for their beliefs, the Mennonites had left the German speaking parts of central Europe hundreds of years ago. And up until now, I had never encountered them.

Walking through a local market, I found myself being transported back in time. In the sea of short Mayans, there were tall, pale women in dark floral-print dresses and men in black overalls, plaid shirts and straw hats. It was surreal. Although I couldn’t stop staring at them, I was mostly curious about their Germanic language. After all, they were my people (or so I thought). A few days later, we finally had a chance to talk to them.

While visiting an archaeological site near Hopelchen, we met a young Mennonite couple who had just emigrated from Ontario. In fact, many of the 100,000 Mennonites in Mexico today are descendents from Canadian Mennonites who started settling in Mexico in the 1920s. Surprisingly, the couple opened up to us quickly. They had obviously experienced major culture shock and were not yet “trained” in handling corrupt Mexican officials. In addition, they had to deal with the not-so-friendly-welcome by the locals who fear that Mennonites are buying up all the land.

Before we said our good-byes, we tried a little experiment. Tony knew they spoke a German dialect and thought I should try my Swabian on them. And so I did. “Wo kommat ihr her?”, I asked. They just looked at me with big blue eyes and told me in English they didn’t understand. When I asked them what language they spoke, they referred to it as low German and eventually told us it was called Plattdüütsch. Oh Plattdüütsch, no wonder we didn’t understand each other. Their ancestors had come from the German/Dutch border region; our dialects are mutually unintelligible. While my dialect is spoken in the south, Plattdüütsch is (still) spoken in northern Germany and in the eastern part of the Netherlands.

I would be curious to see if a Plattdüütsch speaker from Germany would be able to communicate, or how much the Mennonite Plattdüütsch has changed over the centuries… 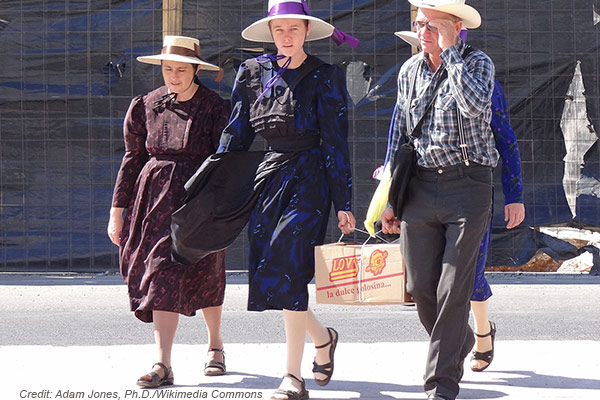 3 responses to “Mayans and Mennonites”