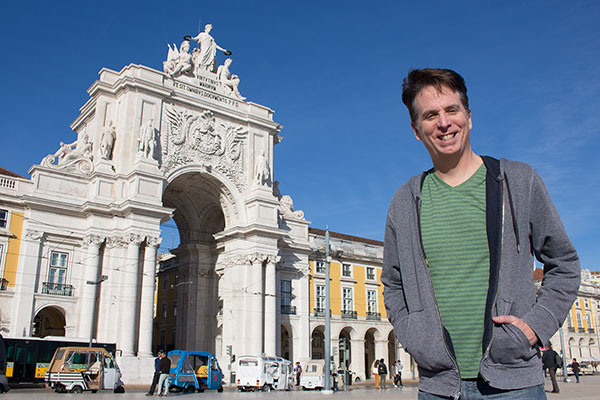 Life on the road is awesome, but – to be honest – it can be exhausting. Recent months have seen us bouncing from Berlin to Mallorca to Rome to Munich to Ulm to Prague to Salzburg to Milan… ugh, I was having fun, but I was totally kaput.

“I need to just sit somewhere… anywhere… for a few weeks,” I told Thomas, “I need to rest.” So, he booked an apartment in Lisbon for six weeks. Yay!!!

That turned out to be a great decision. Situated at the furthest extremes of the Iberian peninsula, beautiful Lisbon feels slightly forgotten by the rest of Europe. It’s not that the city doesn’t have tourists, it does. It just feels like Lisbon is slightly flying under the tourism radar. Add to that the fact that we were visiting off season, and it felt like we had the whole place to ourselves (well, plus half a million locals.) 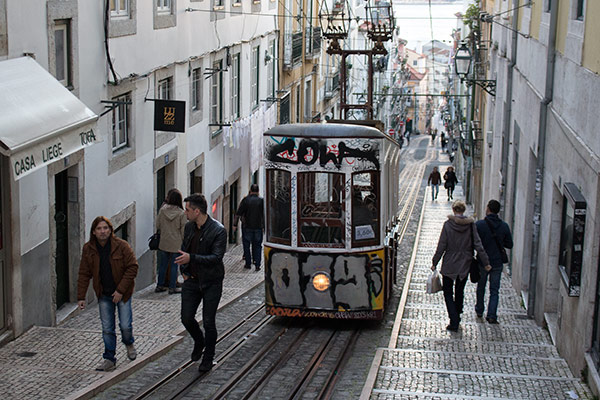 Portugal’s coastal capital is gorgeous. With rolling hills, old trolleys navigating the steep cobbled streets, and a huge suspension bridge that sort of looks like the Golden Gate, Lisbon bears a superficial resemblance to San Francisco. Portugal’s colonial past and the large number of immigrants from Brazil, Angola, Mozambique, Macau and Sri Lanka also give the city a diverse population that reinforces that California vibe. I immediately felt at home. 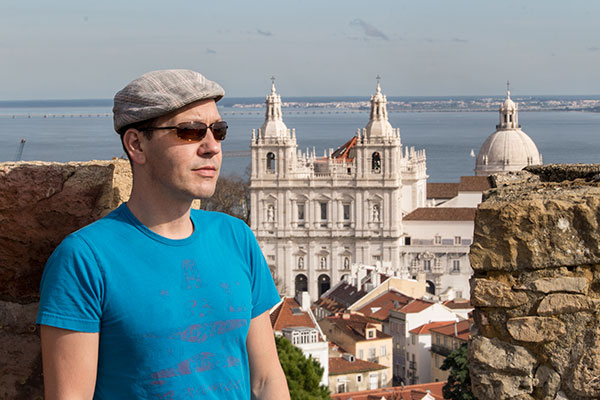 And it was that strange familiarity that really attracted me. I could talk about the city’s spectacular history featuring the Romans, the Visigoths and the Moors. Or I could wax poetic about the crenellated coolness of the Castelo de São Jorge standing watch over the maze-like alleys of Alfama, a neighborhood which could give any Moroccan medina a run for its money. But somehow it was really just the city vibe and the Portuguese people that I fell in love with. 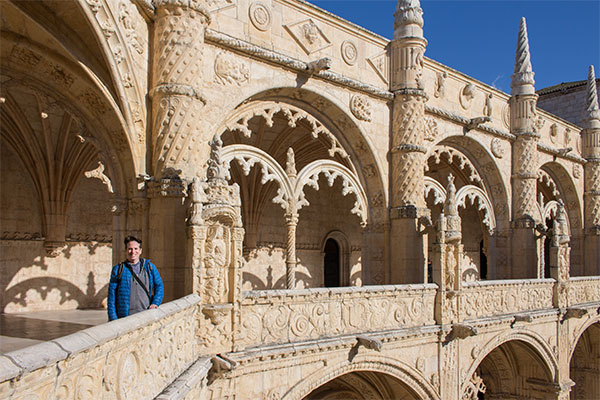 Don’t get me wrong, we didn’t just laze around sipping vinho verde with the locals every day… not that there’s anything wrong with that. 😉 No, Lisbon offers up a million things to do in the city and the surrounding region including the requisite churches, markets, corner cafes and pastry shops. With our handy Lisboa Card in tow, we took in the Manueline grandeur of Jerónimos Monastery, climbed the Belém Tower, explored the outrageously ornate carriages in the National Coach Museum, and explored the very unique Museum of Tiles. We also made it our goal to explore as many of the region’s castles as possible including the palaces in Sintra and beyond. 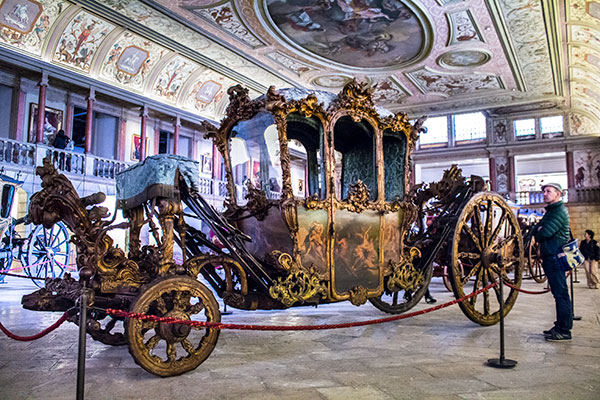 But what we enjoyed most was just strolling through one of the most unique cities in Europe, taking in everything from the narrow lanes of the old city to the ultra-modern edge of the Parque das Nações, which houses Lisbon’s cutting-edge aquarium. We loved listening to the rhythm of the language… and the culture… and the fado music. We took every opportunity to chat with locals, which was quite easy as the Portuguese speak English FAR better than other southern Europeans. They are very unique people, and quite distinct from both Spanish and Brazilians. In fact, they almost seem to have an unexpected northern European air. 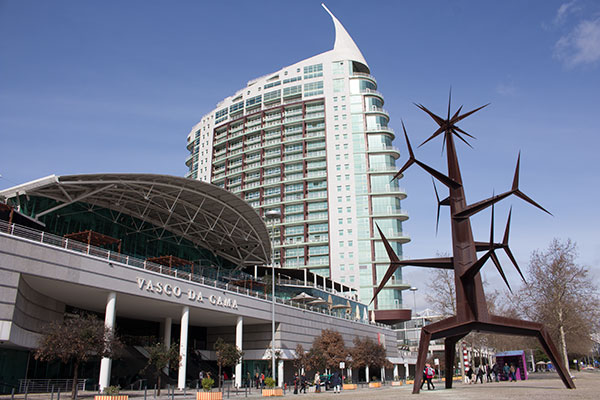 Yes, we fell in love with Portugal, our temporary home during some much needed respite. Even after six weeks, we would go back a dozen times if for no other reason but to stuff our faces with pastel de Belém and codfish cakes. Next time, we’ll come back in the summer to fully take advantage of the coastal scenery dotted with stunning beaches. Here’s to our next visit. 🙂

For more information on Lisbon, check out the tourism bureau’s useful website www.visitlisboa.com or visit one of their offices while exploring the city. 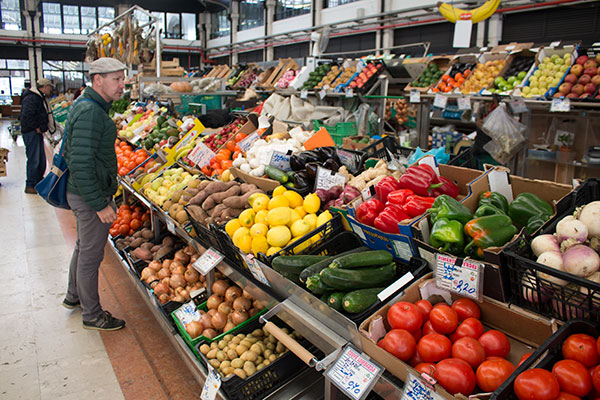 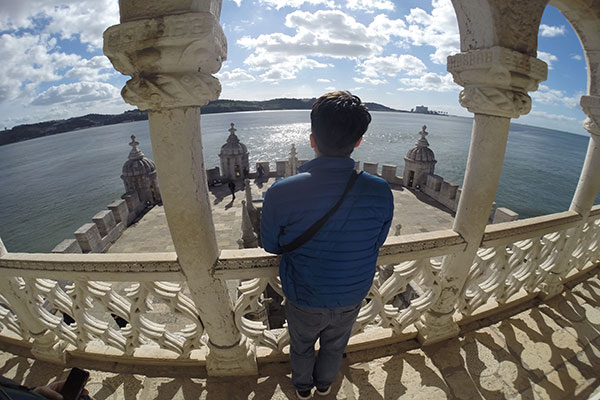 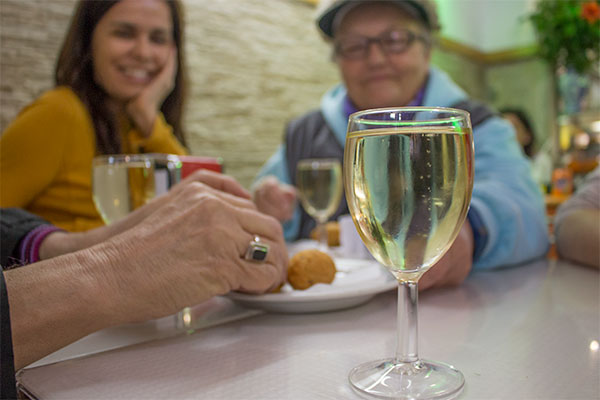 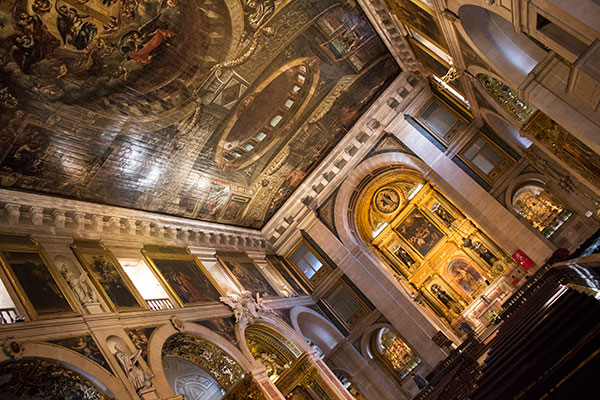 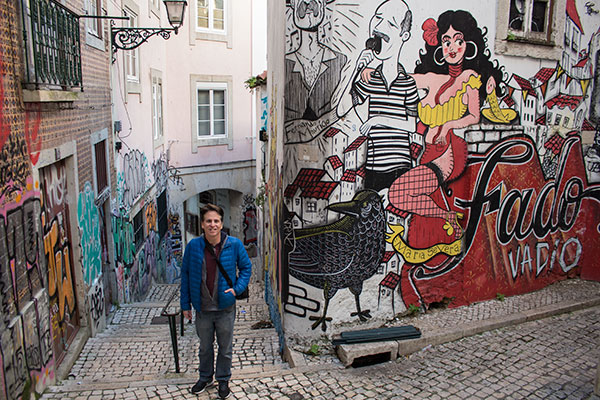 Disclosure: The Lisboa Card was provided by Turismo de Lisboa. However, all of the opinions expressed here are our own.