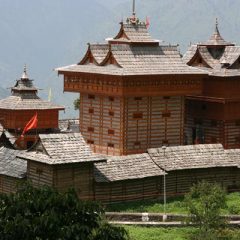 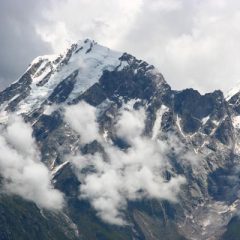 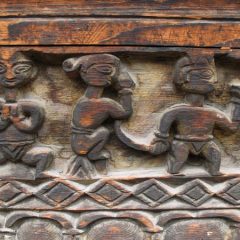 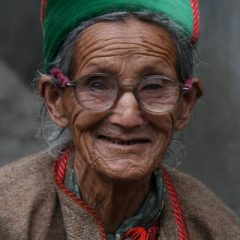 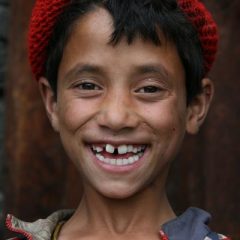 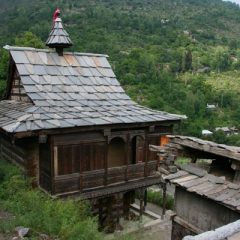 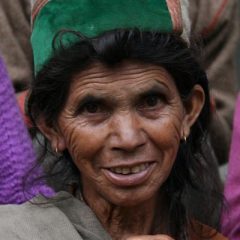 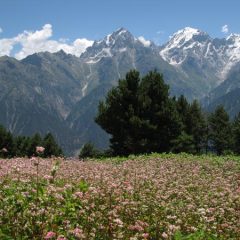 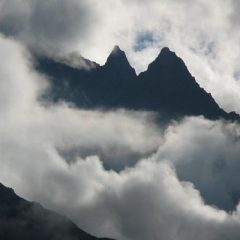 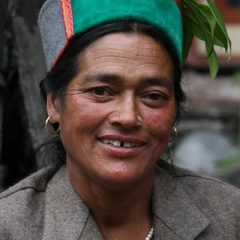 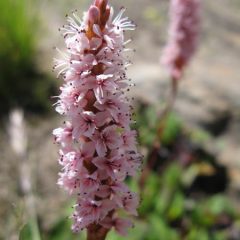 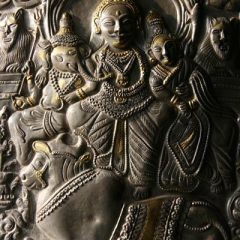 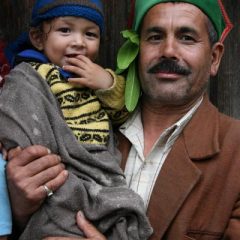 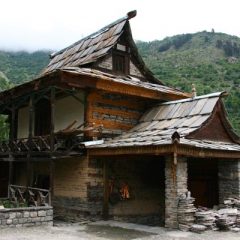 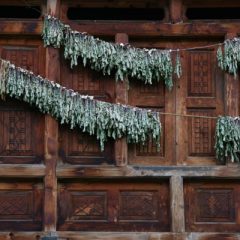 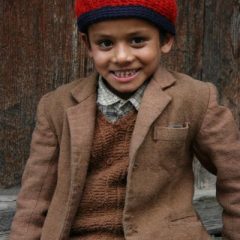 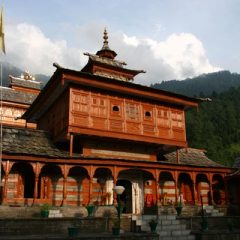 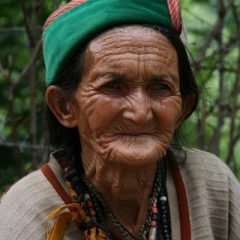 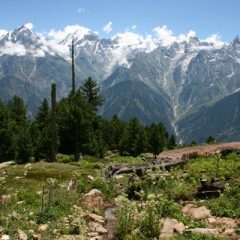 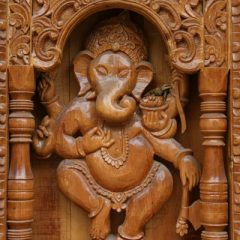 Once lost in a sea of clouds, the Himalayan valleys of Kinnaur and Sangla hid a collection of isolated villages and hamlets harboring a unique Hindu-Buddhist people of mysterious origin. Their beautiful wooden homes were carved with a bizarre mixture of Hindu, Buddhist and animist symbols, their distinct grey slate roofs glittered in the subdued mountain light. Ancient women dressed in home-woven woolen shawls descended the cobbled streets to fetch water from the river. Awe inspiring wooden towers and log temples rose from the hills and ridges.

But change is coming to this fragile world. Money and modernization is rapidly transforming the region, and an ancient way of life is quickly drifting into the past.