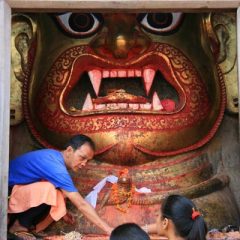 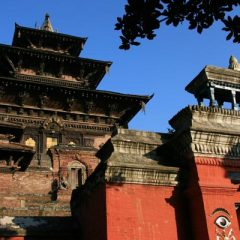 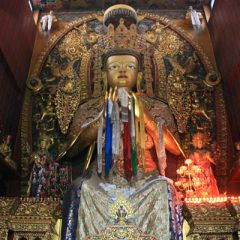 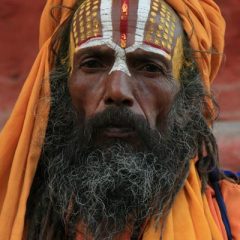 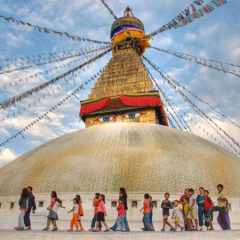 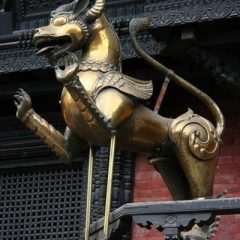 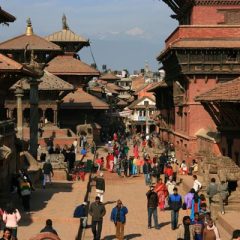 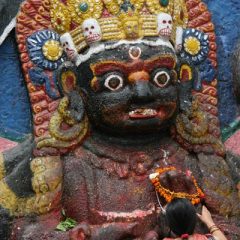 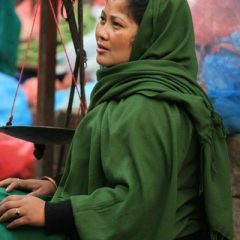 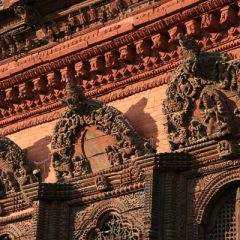 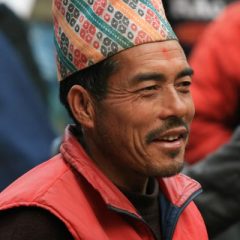 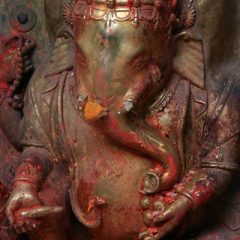 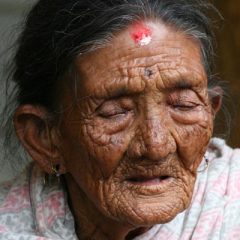 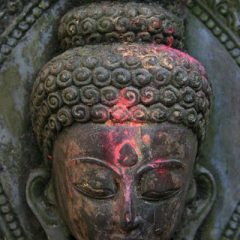 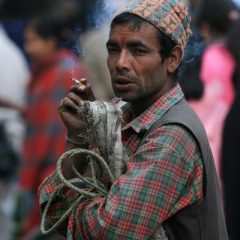 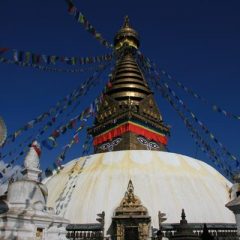 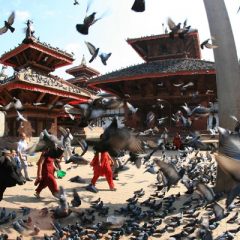 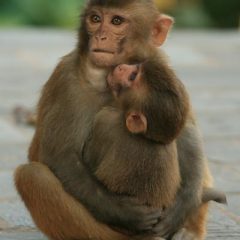 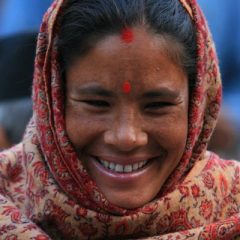 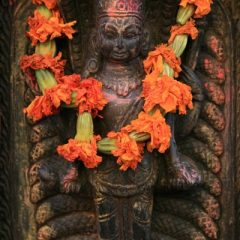 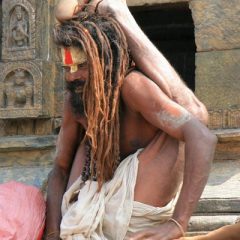 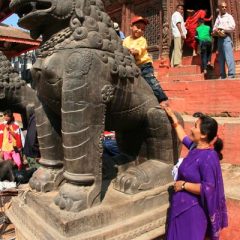 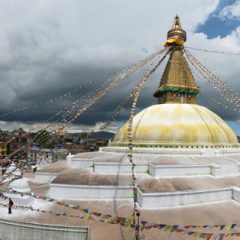 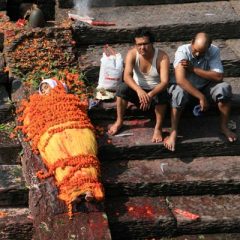 Once a hidden Himalayan fairytale, Kathmandu emerged from its self-imposed isolation to become the center of Nepal’s eco-tourism scene. Over the years, green fields and traditional Newari architecture have given way to the hustle and bustle that plague many of the world’s developing capitals. But those who rush through decrying the modern madness are making a terrible mistake. Scratch the surface and discover the traditions of a unique Hindu-Buddhist population, streets filled with exotic idols, fabulous market places, and palatial squares. There’s only one Kathmandu.

One response to “Kathmandu”