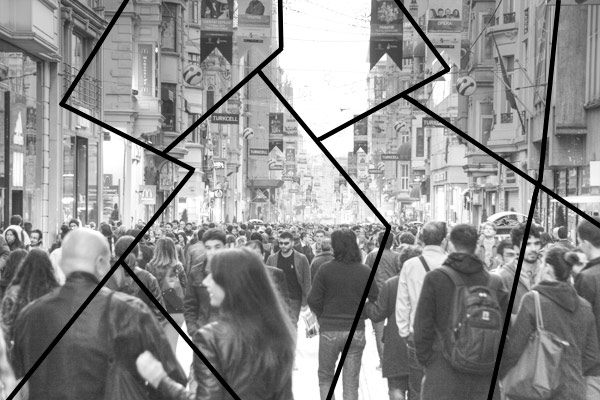 Anyone who is watching the news right now has certainly noticed that Istanbul is currently being affected by a series of escalating, increasingly dangerous protests. What started as a simple environmental campaign over a redevelopment project in Taksim has morphed into a series of violent conflicts with the Erdogan-led government.

Some are suggesting this could be the beginning of Turkey’s version of Tahrir Square, although I find such comparisons awkward as Egypt and Turkey are vastly different countries with entirely different cultures. However, these protests do mean that Istanbul is currently going through a period of unpredictable unrest that is affecting many of the places we recently described in our posts. Ironically, the hotspots are just steps away from where we were staying. You can read more about the situation at the links below:

One response to “Istanbul Protests”