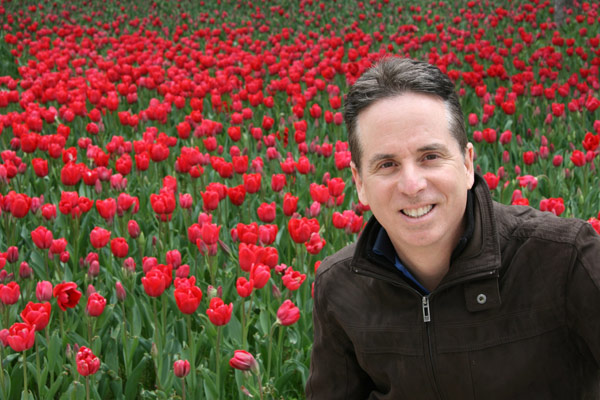 For years, we have had the same conversation over and over, which ended with a rather disheartening question.

TONY: “No, that’s actually a very easy question for me. Istanbul is my favorite city. I LOVE Istanbul more than any city in the world!”

THOMAS: “Tony, you always say Istanbul when people ask that question, but you haven’t been back to Istanbul in years. You have no idea how the city has changed. Do you think it would still be your favorite city?” 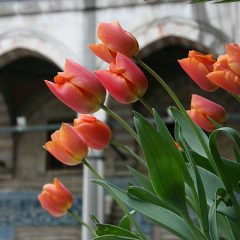 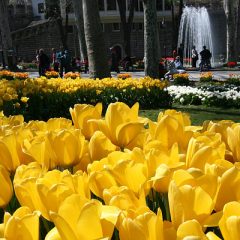 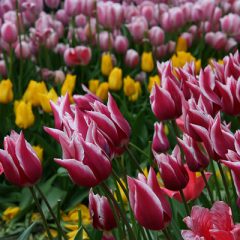 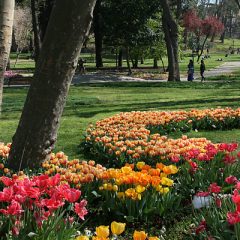 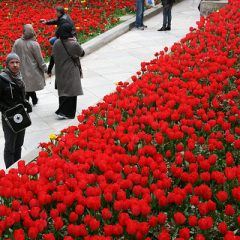 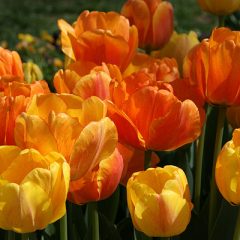 And I always secretly worried that 21st century Istanbul might be a bit of a letdown. Perhaps that’s one reason why we waited so long to return. Well, it’s much bigger than the last time we visited, it’s MUCH more expensive, and modern skyscrapers are sprouting up from behind the hills. Clearly, the city continues to evolve.

But when we arrived in Istanbul, the city was celebrating its annual tulip festival. With more than three million tulips planted around the city’s monuments, parks, and squares, Istanbul was in full bloom. If I ever had any doubts, they were immediately gone. With its stunning setting on the Bosphorus, glorious Byzantine and Ottoman architecture, exotic markets, and bustling street life all framed in a rainbow of tulips, Istanbul is definitely still my favorite city in the world. 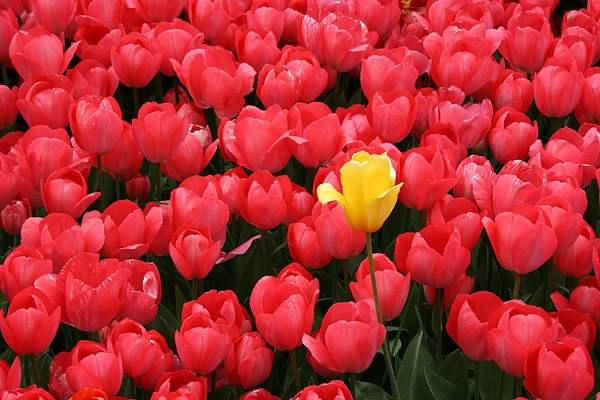 6 responses to “Istanbul in Full Bloom”