Is Sipadan All Hype? 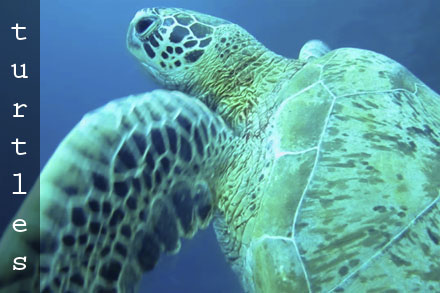 Wait until you get to Sipadan… Sipadan, Sipadan, Sipadan. That’s all we’ve heard for the last few years. No matter where you dive, someone’s always there to point out that Sipadan is so much better. Even after more than 80 dives, we were told Sipadan can top them all. It almost seems dive sites around the world are measured against the one and only standard: SIPADAN. You want to see turtles? Go to Sipadan. You want to dive with reef sharks? Go to Sipadan. Huge, whirling schools of fish? I’m sure you guessed it, go to Sipadan. So we did! And now that we have dived Sipadan, we can answer the question: Is Sipadan as good as everyone says, or is it all hype?

Well, after two full days of diving at Sipadan, we can comfortably say there’s a reason for all the hype. Sipadan is AMAZING! It’s absolutely stunning!

What makes this island so different from other dive sites is its unusual underwater topography and the animals it attracts. Rising 600 meters (2,000 ft) from the ocean floor, Sipadan is surrounded by several meters of shallow reef which suddenly gives way to deep blue water. It can be quite eerie swimming over that edge. Also, strong currents along the steep walls of the limestone pinnacle attract a large number of pelagic fish including barracudas, trevallies, eagle rays, reef sharks and the occasional hammerhead. It’s quite exciting. 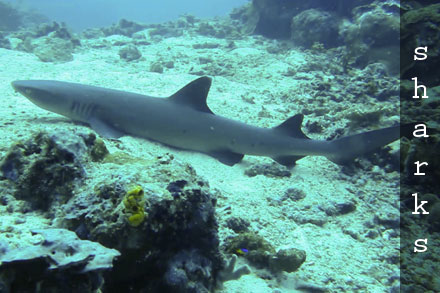 Every diver at Sipadan is pretty much guaranteed to see whitetip sharks as well as green and hawksbill turtles, lots of them. In addition, most divers will also come across large schools of swirling chevron barracuda and big-eye trevally, a sight you don’t get to see too often – even as a seasoned diver.

But it’s not just sharks and turtles that make Sipadan what it is. Great visibility and beautiful corals definitely contribute to its reputation. Diving along the plummeting walls, one can see giant, filigree-like sea fans jutting out into the deep-blue water. The walls are encrusted with colorful tube and barrel sponges, swaying “bushes” of black coral, tentacled sea anemones, feather stars, knobby bits of neon-colored hard coral as well as soft-coral gardens which are a refuge to many smaller species of fish, shrimp and crab. 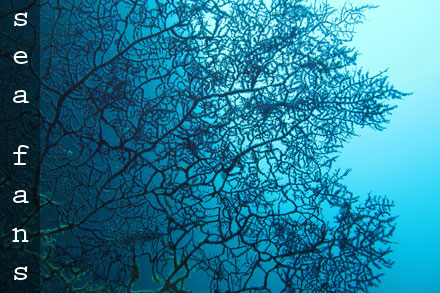 One of the big attractions in Sipadan is Turtle Cave, a giant underwater cavern at a depth of 20 meters. Its labyrinth of passageways through the reef have clearly become a death trap to many turtles as is evidenced by the turtle bones littering the silty cave floor. Thus the name Turtle Cave or Turtle Tomb, I guess. Although fun divers without a cave specialty are not allowed to penetrate further into the cave, they can dive in a few meters just for the experience. I absolutely loved it. At one point, floating through the giant, dark womb, I looked back through the lopsided mouth of the cave and saw a school of trevally passing through the deep blue outside. Mesmerizing! 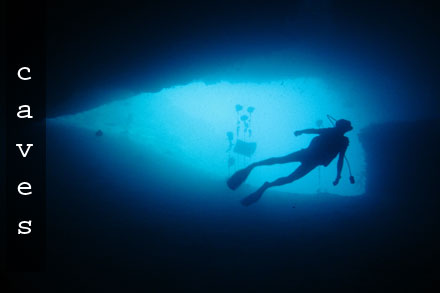 Sipadan is truly great, but one unfortunate side effect of the hype is that many of the other islands around Sipadan are completely overlooked or even dismissed as wasted dive sites. I totally disagree. Mabul had some great muck diving. In fact, the term muck diving originated in Mabul. Si Amil had some very impressive macro sites as well. Whereas Sipadan has the big stuff, many of the surrounding islands have the small stuff. During our macro dives, we came across two giant frogfish (one of my favorite animals), a clown frogfish, an uber-cool crocodile fish, an octopus, a couple of blue-and-yellow ribbon eels, amazingly camouflaged scorpion fish, an ornate ghost pipefish, and an array of multicolored nudibranchs and flatworms. 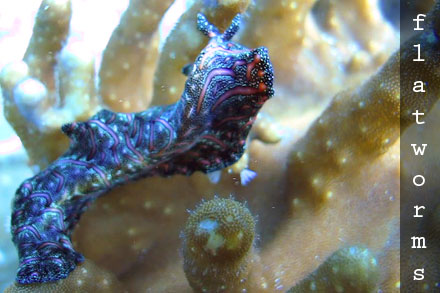 Clearly, Sipadan, Mabul and Si Amil complement each other perfectly. I love pelagics but I’m also obsessed with macro-photography, so I was totally psyched. It couldn’t have been better. Yes, there is hype around Sipadan, but there are a thousand reasons why.

3 responses to “Is Sipadan All Hype?”