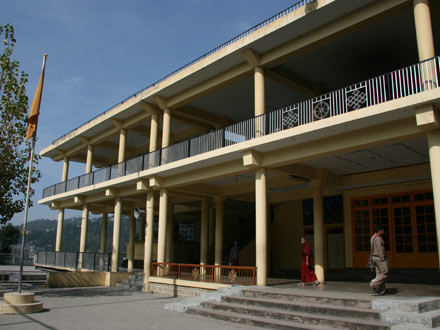 Just a short walk from the town center is the Tsuglagkhang complex which contains the official residence of the Dalai Lama as well as the Kalachakra Temple, which houses several holy relics rescued from the Jokhang Temple in Lhasa. Unlike the Jokhang and the Dalai Lama’s residence in Lhasa, the Potala Palace, the Tsuglagkhang is a surprisingly plain rather ugly group of yellow cement buildings. 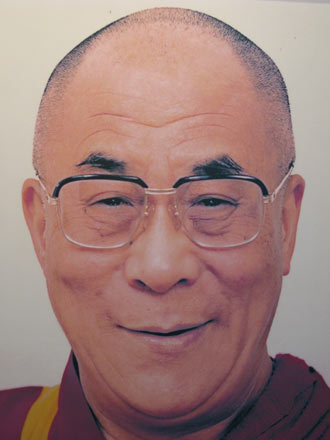 Although not especially attractive, the functional nature of the complex reflects the current Dalai Lama’s practicality and his rejection of the opulence that would have seemed very inappropriate in a settlement of refugees and ex-political prisoners. In its own way, the complex is quite a statement.

Unfortunately, we didn’t get to see the Dalai Lama while we were in McLeod Ganj. He gave no public speeches at the time but was recovering from a recent gall bladder surgery.

We did, however, have the opportunity to visit the Tibetan Museum, a small yet highly moving collection documenting China’s occupation of Tibet and the resulting human rights abuses there. One strangely moving exhibit, which seemed especially Tibetan in nature, showed a video of Tibetans who had survived extended imprisonment and torture. Rather than having the individuals recount their experiences, as is often done in videos of holocaust survivors, these videos simply showed the survivors faces silently staring into the camera. Some people appeared defiant, others wept silently, still others broke down on film, and still others seemed to have completely shut down from the pain. It was amazing how effective the video was without any speech. I’ve never seen anything like it.

The walls of the temples, hotels, restaurants, stores – actually everything in McLeod Ganj – are covered with posters documenting the recent crackdown in Tibet. While walking down one street, we discovered a huge poster showing the faces of monks from Dargye Gompa as well as nuns from the Hadi Nunnery, two places we visited in Sichuan last year. We talked to several monks to try to determine whether these people survived or had been killed during the crackdown. Nobody knew the answer. 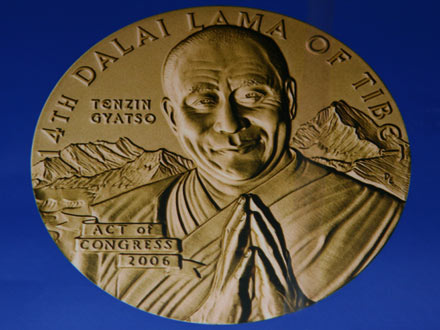 On a more positive note, there were also several posters showing off the Dalai Lama’s new Congressional Medal of Honor. This recognition seems to have meant far more to the Tibetan people than many might have guessed. Tibetans from Sichuan to Nepal from Ladakh to McLeod Ganj are quick to point out that the Dalai Lama has received America’s highest honor. 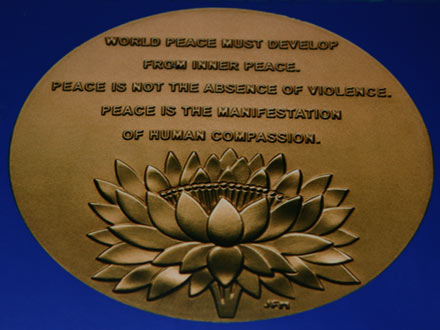 One response to “Home of the Dalai Lama”