Mysterious Caral – The Most Important City You’ve Never Heard Of

Caral just might be the most fascinating place in the world you’ve never heard of. Located 200 km north of Lima in a desolate desert gorge to the east of Barranca, the mysterious complex of six stone pyramids and huge sunken amphitheaters is considered the oldest major urban center in the Americas… by far. 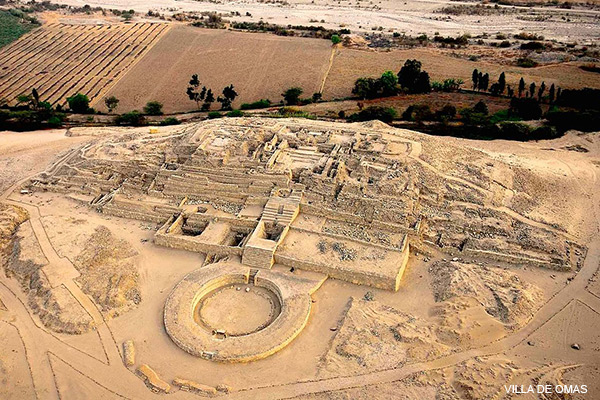 Thought to have been at its peak between 2,600 BC and 2,000 BC, the ancient city of Caral would have been thriving at the very moment the ancient Egyptians were constructing the great pyramids at Giza and the Mesopotamians were constructing the great Ziggurat of Ur. Caral is the earliest known pyramid culture in the Americas predating the Olmecs in Mexico by a 1,000 years. In other words, this is where it all began in the New World. 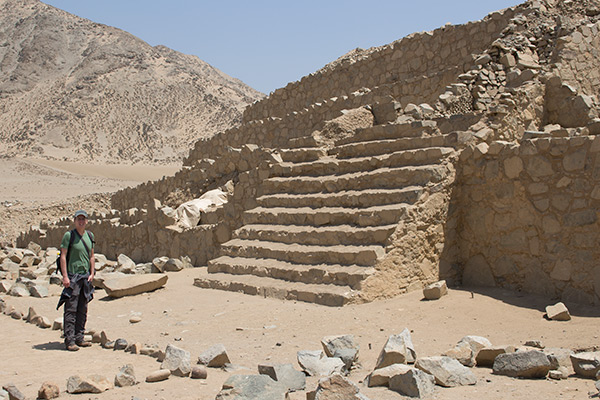 For history and archeology buffs, Caral should be the most exciting location in all of Peru. This UNESCO World Heritage Site is 4,000 years older than Machu Picchu and 2,500 years older than Nazca. Not surprisingly, Caral is thought to be the mother culture of later Andean and desert civilizations. The site sits in an otherworldly monochrome valley backed by a sweeping dune of sand. And considering the ruins’ extreme age, they are looking pretty good due to the fact that the Caral civilization constructed their pyramids in stone rather than adobe. 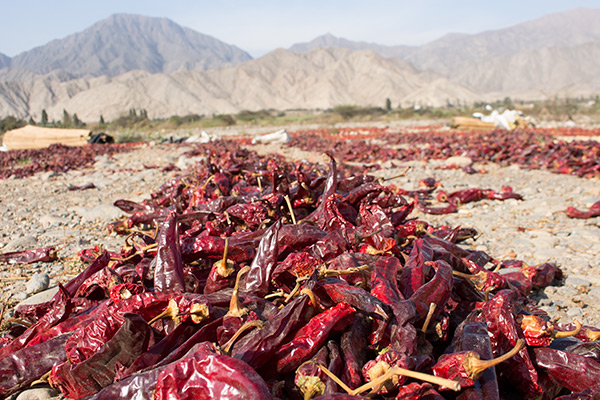 As we said, this mysterious site should be one of Peru’s key drawing cards. In reality, when we visited, we had Caral completely to ourselves. (No complaints from us!) Even better, it’s also one of those rare destinations where shoestring travelers might have a nicer experience than those on a tour.

What to Expect from Your Visit to Caral

We arrived via inexpensive colectivo from Barranca, which drove past the standard entrance and continued along the river to Caral town where it dropped us off at an isolated back entrance. The views along this stretch were exceptional. The fields, backed by desert mountains, were full of photogenic fiery red peppers drying in the sun. The colectivo also passed ruins in the hills and an isolated pyramid in one farmer’s field shortly before you reach Caral town. But it gets better. 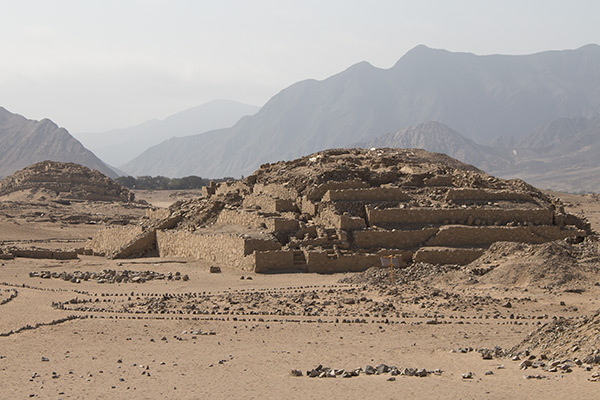 From the drop-off point, a manicured trail leads through a dry riverine forest full of beautiful birds. Don’t miss the bright red vermilion flycatchers darting from tree to tree. We also spotted tons of hummingbirds. The path emerges from the forest and winds up a sandy hill to reveal glorious Caral baking in the sun. We felt this approach was far more climactic than rolling up to the parking lot at the front of Caral. 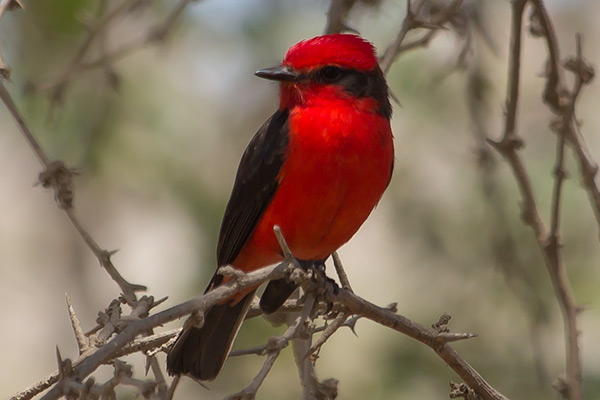 We were amazed how much of this ancient site was still standing considering these structures are 4,500 years old. Several staircases are clearly visible and much of the stonework is still intact. Keep an eye out for an interesting faded spiral carved into a fallen stone, and don’t miss the curious ritual monolith stone positioned at the center of the site.

For us, the unique sunken “amphitheaters” were the obvious highlight. Although they are totally different and unrelated to kivas, we found ourselves constantly referencing Chaco Canyon in New Mexico. Perhaps, it is simply the fact that large circular structures are relatively rare in pre-Columbian architecture. It’s also really worth reading up on theories about the culture at Caral. There doesn’t seem to be evidence of war, weapons or human sacrifice, which makes this civilization VERY different from other ancient Peruvian peoples. Very cool. 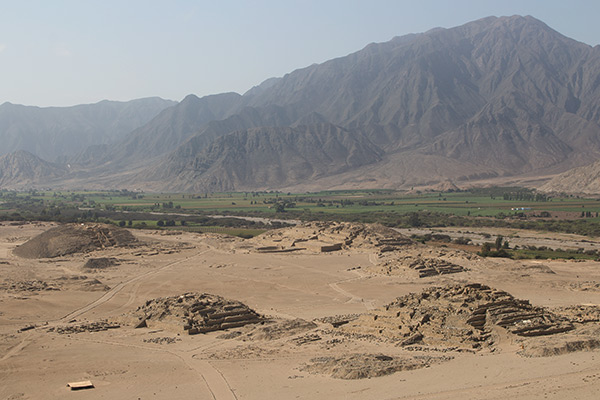 The fact that we had Caral to ourselves really whet our appetite for the forgotten attractions of northern Peru. Machu Picchu is a world wonder, but it’s the touristic version of a black hole. The gravitational effects of all that publicity mean that it soaks up all the attention and all the focus leaving most of Peru’s treasures gloriously neglected by the touring masses. That’s fine with us because we love nothing more than an ancient city all to ourselves. Chan Chan and Kuelap, here we come! 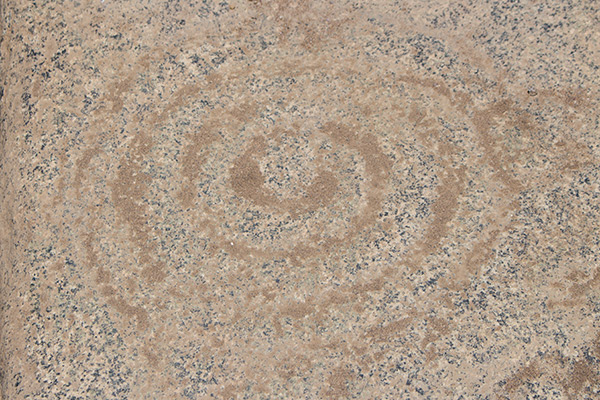 Many day tours visit Caral from Lima, but be aware that it’s a three-hour drive in each direction making for a long trip. As we mentioned, it’s easy to take a local colectivo from Barranca. Ask around at your hotel or at the information office in the main plaza in Barranca for the latest colectivo departure locations.

Despite the fact that the site has clearly marked trails and English language signs, independent visitors to Caral need to take a guide. We suppose the primary purpose of the guide is to prevent vandalism since only Spanish speaking guides are available and they really don’t care if you understand the guide or not. Since our Spanish wasn’t up to discussing the intricacies of Caral culture and we basically only needed a babysitter to walk us around, we convinced the park to let us explore the site with a guard free of charge (we did tip him, though).

There is not all that much online information on Caral, but this article on Wikipedia is a good start.