Berlin Was Starting to Thaw Out 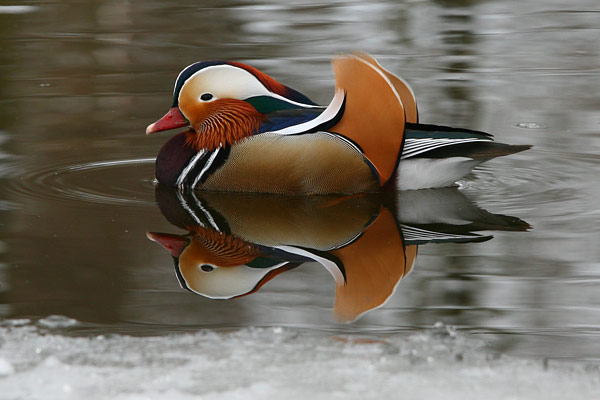 We were no longer knee-deep in snow. This little Mandarin duck had found a hole in the ice. A trip to the grocery store no longer felt like a trek across the Siberian tundra. And then we woke up to discover END_OF_DOCUMENT_TOKEN_TO_BE_REPLACED 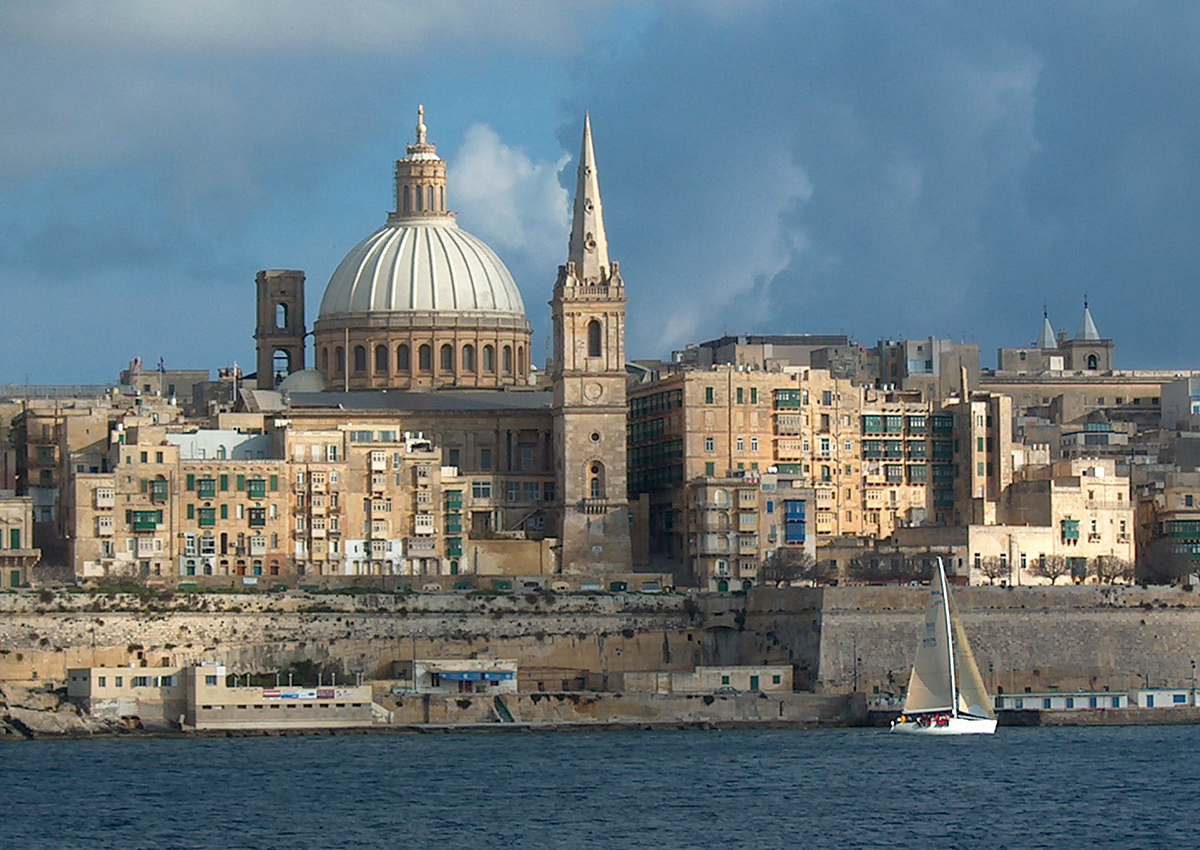 I’m Dreaming of a White Easter 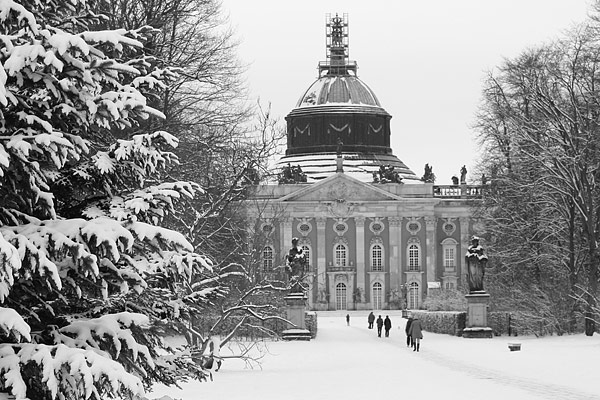 Well, we had the gall to invoke the gods of spring in our last post and they rewarded us by dumping six inches of fresh snow on Berlin. The city just might be in for a white Easter. Rather than hide from it, I donned my snow boots, grabbed my camera, and headed out to Potsdam’s Sanssouci to wander around the palace gardens for the day.

The ponds and streams were frozen over and the side trails were covered in deep powder. The deserted back trails and snow-frosted hedges felt eerily reminiscent of the final scene END_OF_DOCUMENT_TOKEN_TO_BE_REPLACED 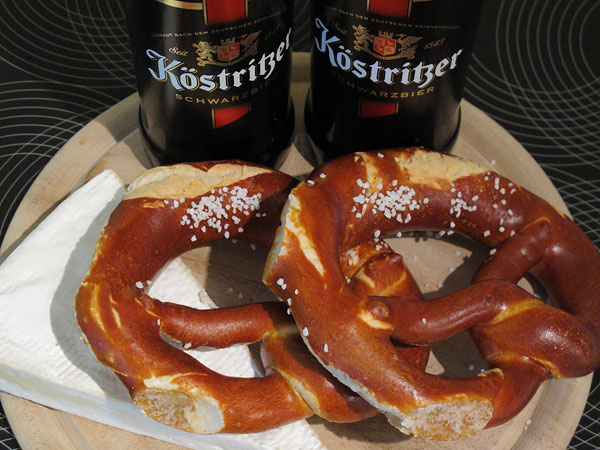 I have to admit it was a little more challenging to compile this list. Although one-dollar items or services do not abound, there are still some things you can get for 0.77 euro cents END_OF_DOCUMENT_TOKEN_TO_BE_REPLACED

Happy 43rd birthday! So glad you finally caught up with me. Wow, how does it feel to celebrate your birthday in freezing temperatures? It’s been a while since you had to wear a down jacket and a sock hat on your big day. 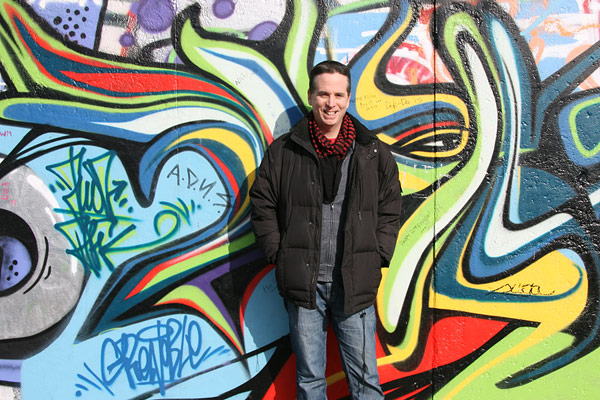 But you know, from now on that’s exactly what it’s going to feel like. Get used to it – older people feel cold all the time … 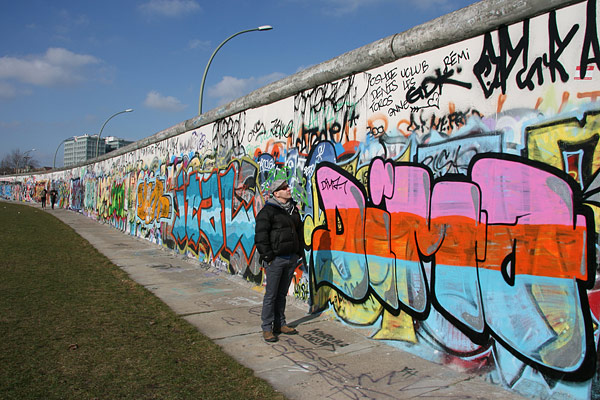 In a staggering act of stupidity and self-sabotage, the government of Berlin is allowing portions of the last significant remaining stretch of the Berlin Wall to be removed for – we’re not making this up – luxury apartments. That’s right, luxury apartments. Playing off of the famous Cold War quote by Reagan, Berliners have responded to the mayor, “Mr. Wowereit, don’t tear down this Wall!”

Known as the East Side Gallery, the stretch of wall runs for over a kilometer and is covered with some of Berlin’s most famous street art. The site commemorates the sense of survival and rebelliousness that once defined Europe’s edgiest city. Damaging the site is no less than an attack on the spirit of the city itself.

Ironically, construction crews literally had to tear down signs declaring the East Side Gallery a nationally protected historical monument. Visitors are repeatedly warned that any damage to the wall is punishable under German law… unless, of course, you’re a wealthy property developer. Impromptu protests sprung up on Friday challenging this act of overt corruption and temporarily halting the assault on the wall, but police quickly swept in to ensure that nobody got in the way of “progress.”

We’re not sure just how much of the wall will eventually be removed, so we walked the length of the wall this weekend documenting the latest layer of wall art. We’ve added twelve images to our Berlin Wall Art pictorial.